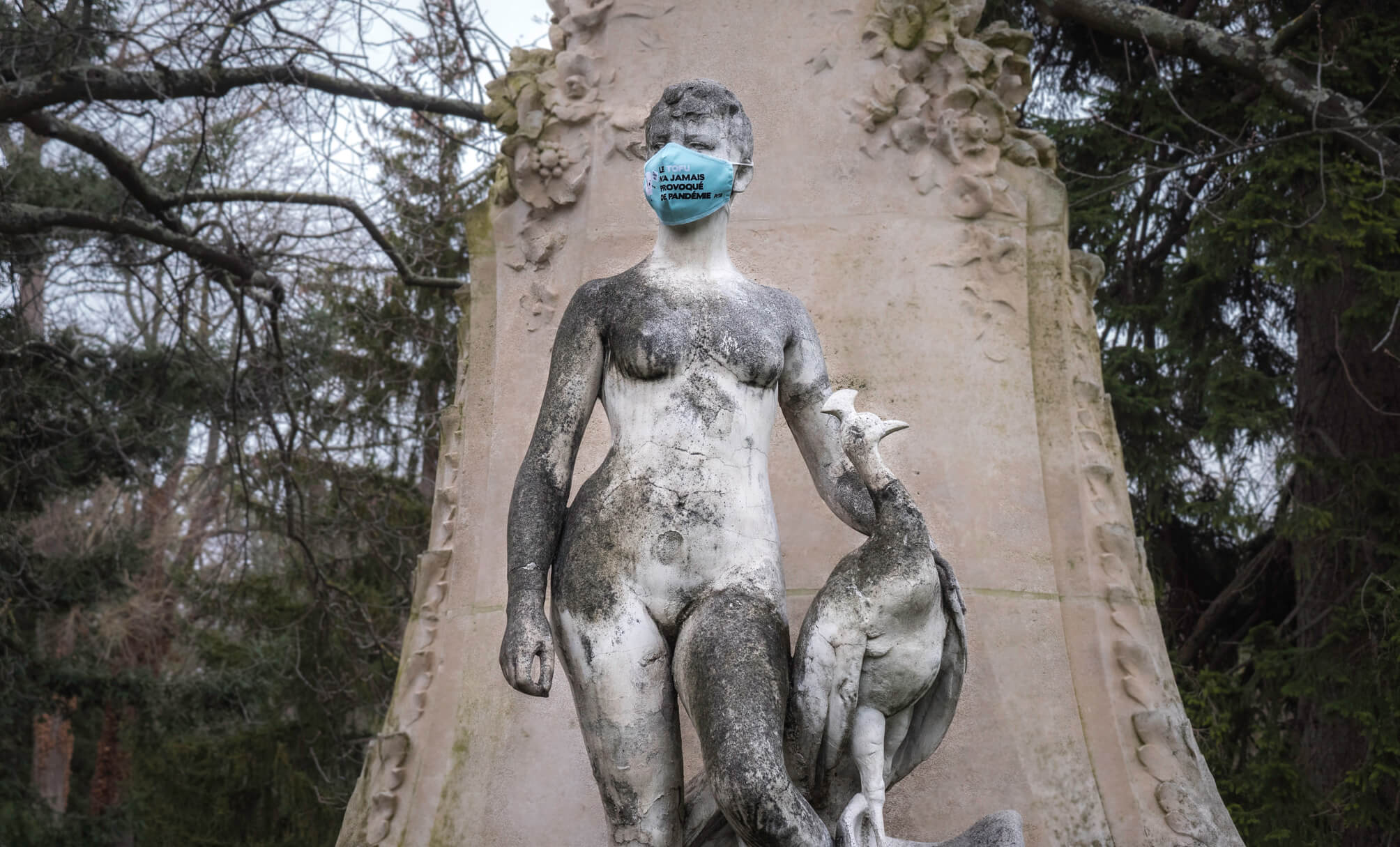 
As the COVID-19 crisis continues and the 6 p.m. curfew now spreads nationwide, various historical figures are joining PETA in encouraging the French to help shape a pandemic-free future, by the way. to a vegan lifestyle. In Bordeaux, Lyon, Paris and Strasbourg, statues have been spotted wearing a mask reminding passers-by that, unlike animal exploitation, ” tofu has never caused a pandemic “.

In front of the Council of Europe in Strasbourg, the Parc de la Tête d’Or in Lyon, the Jardin du Luxembourg in Paris, the Public Garden in Bordeaux or even the Jardin des Plantes in Toulouse, walkers are invited to reflect. on the link between farming and the development of epidemics and pandemics in France and around the world.

The meat industry poses a threat to global public health

We probably wouldn’t be in this global crisis if humans weren’t raising animals on a large scale and eating them. Intensive farms, slaughterhouses, and live animal markets (such as the one where the new coronavirus would have originated) are fertile ground for the emergence of diseases. 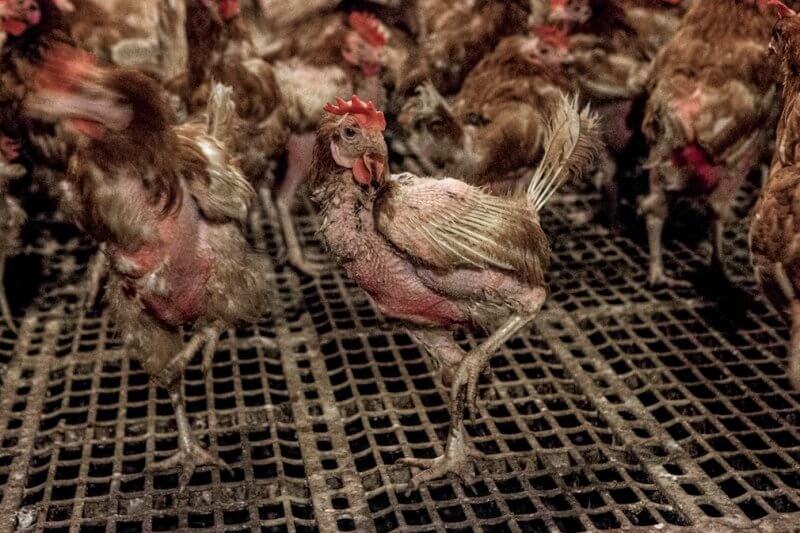 Eating animals has other consequences for human health. In addition to carrying a high risk of contamination by pathogens – such as E. coli, Campylobacter and salmonella – meat is fiber-free and high in saturated fat and cholesterol that clog arteries. According to the American Academy of Nutrition and Dietetics, vegans are less likely to suffer from heart disease, diabetes, obesity and cancer than meat eaters.

In addition, scientists have been warning for years that filthy farms full of sick animals are breeding grounds for new antibiotic-resistant “superbugs”. In 2017 in France, nearly 500 tonnes of antibiotics were consumed by animals raised in unsanitary conditions and in crowded conditions in order to avoid their death. These antibiotics are generally the same or similar to those currently prescribed to fight disease in humans. This practice is today one of the main causes of antibiotic resistance, which also affects humans. 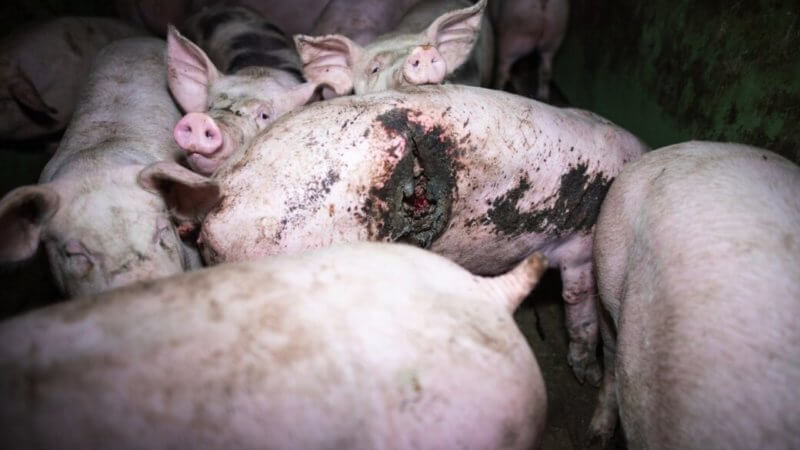 Pigs in a French farm.

In addition to putting all of us at risk for our health, the industries that exploit animals are also responsible for the relentless and yet commonplace cruelty suffered by pigs, sheep, cows, chickens, ducks, geese and other suffering animals. every minute of their short life. It is estimated that by becoming vegan, a person saves the lives of nearly 200 animals each year.

Each and every one of us can help reduce the risk of health crises like the one we are currently experiencing by going without animal products.

Learn more about the versatile food of tofu – and how it is different from the soybeans used to feed animals on farms – and order our free Guide to the Budding Vegan to ease your transition to a more healthy diet. ethical and safer for all: