humans more “thrifty” in water than other great apes 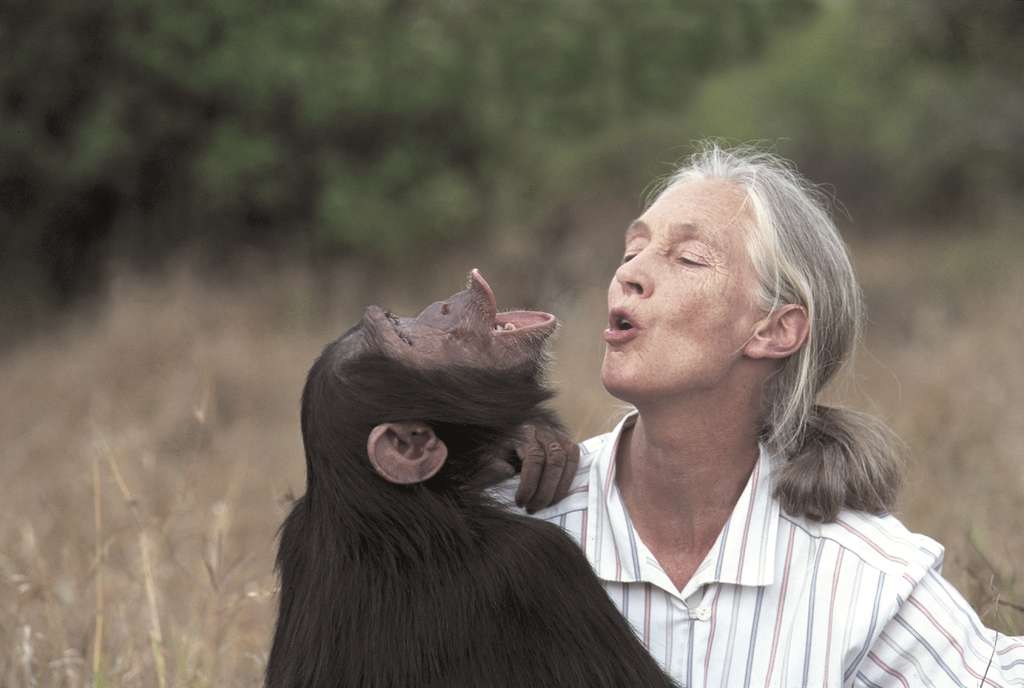 Humans have developed bigger brains than our closest animal relatives. Energy-intensive, they force us to consume many more calories. On the other hand, the same cannot be said for water consumption, which is less important in humans than in great apes.

Our body is constantly losing water: when we sweat, when we breathe or when we defecate. This water must be replenished. If you don’t drink enough, the body’s thirst signals kick in. Conversely, if you drink more water than your body needs, the kidneys are shedding extra fluid.

In a recent study, a team of anthropologists from Duke University (United States) looked at the amount of water lost and replaced (drinks and food) every day by humans. They then compared this data with that of 72 other great apes (gorillas, chimpanzees and bonobos) living in zoos and sanctuaries.

Result: modern humans treat on average three liters of water daily, while our cousins ​​sometimes deal with it twice more (from 30% to 50%).

These results, published in the journal Current biology, are somewhat unexpected in that we develop ten times more sweat glands than our cousins. Our cousins ​​are also much less active. “Most great apes spend ten to twelve hours a day resting or feeding, and then they sleep for ten hours. They really only move a few hours a day“, Underlines Herman Pontzer, main author of this work.

Also, we might expect to lose more water each day, not less. Yet even taking outdoor temperatures, body size, and other activity levels into account, humans still need less water to maintain a healthy balance.

“Compared to other apes, the humans in this study (379 subjects from all walks of life) had significantly lower water turnover and consumed less water per unit of food energy metabolized.“, Write the authors.

This work reminds us, moreover, that as babies, the water / calorie ratio of human breast milk is 25% lower than milk from other great apes.

The big question is: why?

These results suggest that a big change has taken place in our evolution, allowing our ancestors to reduce the amount of water our bodies use each day to stay healthy.

“This ancient change likely allowed our hunter-gatherer ancestors to venture further from streams and waterholes in search of food.“, Suggests the researcher. “Just being able to go a little longer without water would have been a big plus, as early humans started life in arid savanna landscapes.“.

Further research will be necessary to understand when, why, but also how this physiological change took place?

In their study, the authors evoke the shape of our nose. Fossil evidence indeed suggests that around 1.6 million years ago, with the creation of Homo erectus, humans began to develop a more prominent nose. Conversely, our gorilla, chimpanzee and bonobo cousins ​​have much flatter noses.

However, the structures of our nasal passages promote the condensation of water vapor from the exhaled air, transforming it into liquid inside our nose where it can be reabsorbed. Having a more prominent nose might therefore have helped early humans to retain more moisture with each breath.