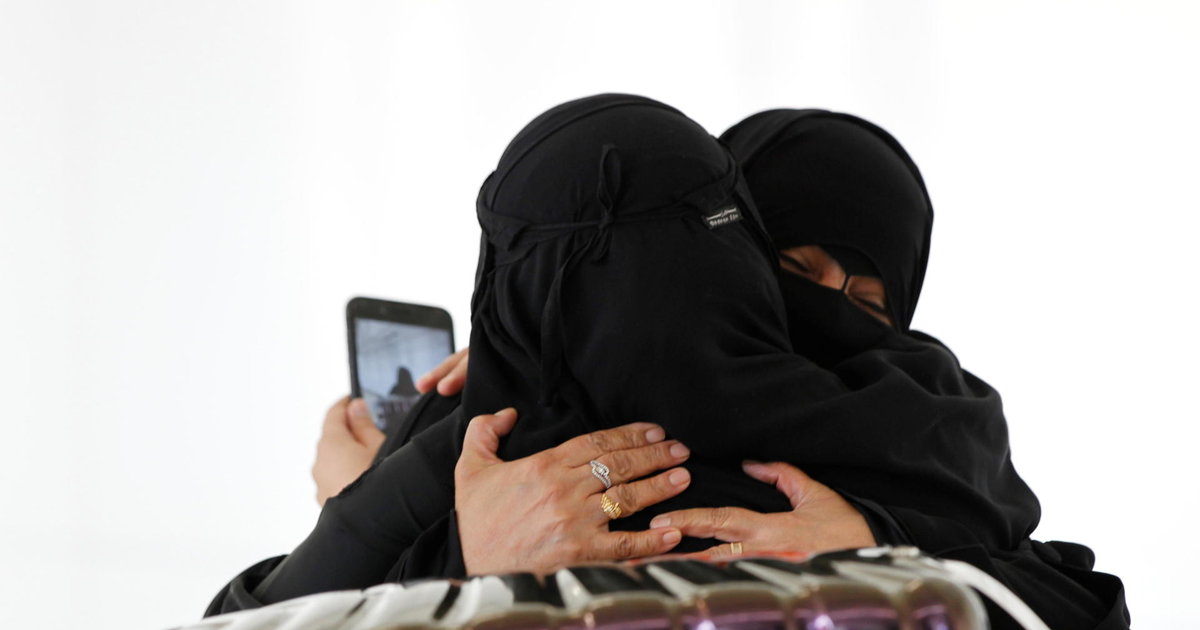 Despite progress, women “continue to face deep discrimination in almost every aspect of their life” in Qatar, HRW said in a report, calling for reforms. Women, depending on their age, must obtain the consent of a guardian to travel and study abroad, to have access to contraception and to marry.

According to official sources, some institutions and families do not apply laws but their own interpretation of customs. Guardians are usually fathers, brothers, uncles or cousins. Women cannot act as guardians of their children, even if they are widows. “When a woman is married, guardianship is transferred from her father to her husband,” says HRW.

“Qatar is a strong advocate for women’s rights at home and abroad. The Human Rights Watch report inaccurately describes Qatar’s laws, policies and practices relating to women, ”the Qatari government said in a statement. These reported facts are “not in accordance with our Constitution, our laws or our policies.” The government will investigate these cases and prosecute anyone who broke the law. ”

The Constitution of this conservative Muslim country provides for “equal opportunities for all citizens”.

HRW believes that the laws, policies and practices making men the heads of household are at the heart of “these discriminatory rules and laws”. Dozens of Qataries denounced in 2020 on social networks the guardianship measures, in particular the authorization of a man to travel.

“The girls are (permanently) in quarantine. What the whole world is currently undergoing is the normal life of girls ”in Qatar, laments a woman, quoted in the study of the NGO which interviewed 50 Qataries. “Male guardianship limits the ability of Qatari women to lead fulfilling, productive and independent lives and fuels discrimination and domestic violence.”

The NGO stresses, however, that the Qatari have managed to “break down barriers and make significant progress”, citing the number of graduates higher than that of men and the high proportion of female doctors and lawyers.