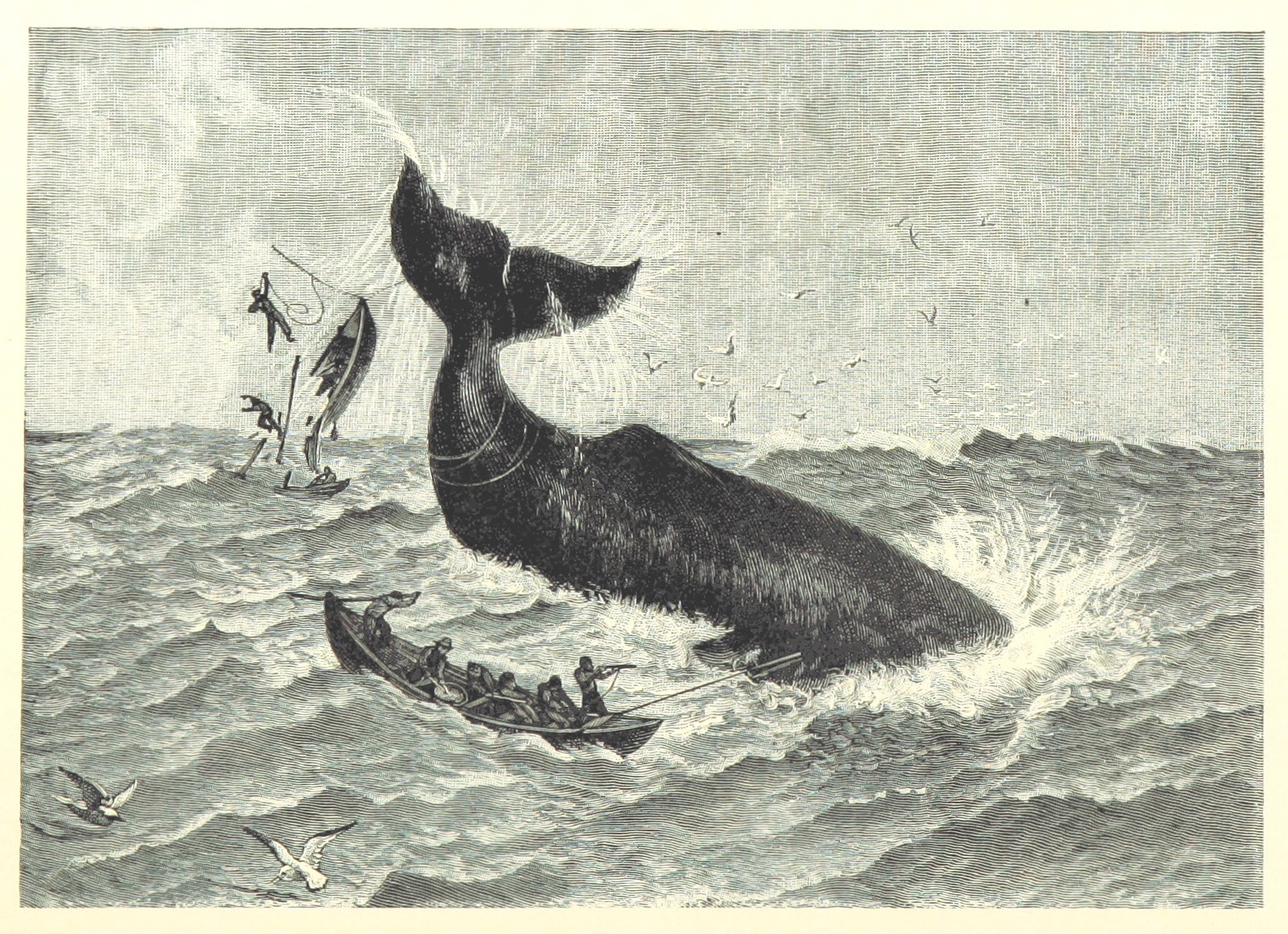 
At one time, whalers found it increasingly difficult to target sperm whales in the North Pacific. An analysis of the logbooks suggests that the marine mammals quickly learned from their mistakes to avoid harpoons, then passing their knowledge on to other groups.

Large sperm whale hunting was carried out industrially in the 18th century, before declining towards the end of the 19th century. Once their targets were locked, the whalers would launch small boats and row to them. They would then grab their harpoons and try to stick them into the flesh of the animals. This intensive hunting was aimed at exploiting spermaceti from sperm whales, a material used for cosmetics, leather tanning and as a lubricant.

However, hunting sperm whales has not always been easy. “Some historians have indeed suggested that the success rate of whalers in small craft declined dramatically during the early years of industrial exploitation.“, Notes a team in the review Biology letters. Was it really the case? And if so, for what reason?

To try to understand this, researchers analyzed the recently digitized logbooks kept by whalers on their hunting trips in the North Pacific in the mid-19th century. They then found that the hunters’ strike rates had decreased by 58% in just a few years. How to explain it? The whalers were no less “less gifted”. In fact, the authors believe that mammals had learned from deadly encounters of their congeners.

“At first, whales reacted to the new threat from human hunters in exactly the same way they did to the killer whale, which was their only predator at the time.“Says Hal Whitehead of Dalhousie University in Nova Scotia. “Sperm whales would congregate on the surface, place the young in the center and try to defend themselves by biting or hitting the boats with their tails.“. The problem is that in doing so, the sperm whales were throwing themselves “into the mouth of the wolf”.

Adaptation and sharing of knowledge

Whales, on the other hand, seem to have learned from their mistakes, and those that survived quickly adapted. Instead of resorting to these ancient tactics, the whales then favored flight or diving in deep water. Surprised, “the whalers themselves described defensive methods“, Detail the researchers.

It would appear that these tactics then spread across the different groups of sperm whales. These lessons were then quickly integrated, depending on the interpretation of the data by the researchers. And soon, even individuals who had never been attacked learned to follow the example of those who had already “rubbed shoulders” with Men.

Each group of sperm whales that you encounter at sea usually consist of two or three family units and these units break up quite often to form other groups. These structures thus promote the sharing of information. That this data was shared is hardly surprising given our current knowledge of these animals. On the other hand, the speed of transmission of this knowledge surprised the researchers.

An improvement in ships and tools eventually allowed the hunters to gain the upper hand. In the mid-1900s, whalers could kill up to 25,000 cetaceans per year, considerably depleting the world’s population. The International Whaling Commission has finally proclaimed the full protection of the species in 1985. Its state of conservation is now defined by the IUCN as “vulnerable”.