here is the impact already observed on agricultural productivity 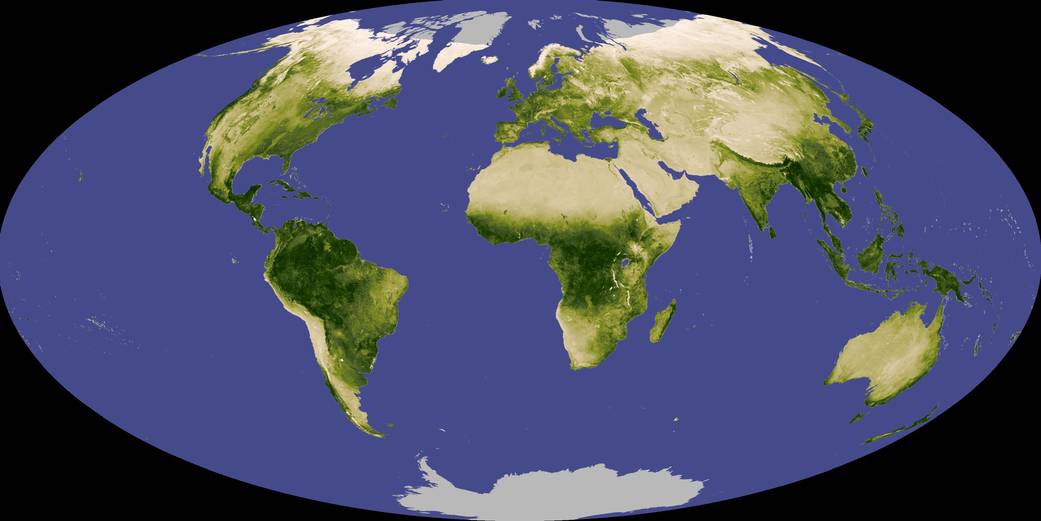 For the first time, the impact of the warming already observed on agricultural productivity has been assessed on a global scale. While the results indicate an average reduction in growth since 1961, they also confirm that the countries located in the tropical strip are the most affected. The study was published in the journal Nature’s climate change this early April.

The impacts of climate change on socio-economic life are often discussed in terms of future consequences. For example, many modeling studies have focused on the future challenges facing the agricultural world. On the contrary, only a few have assessed how warming has already affected this area. An approach that tends to obscure the fact that the climate has already warmed by 1 ° C since 1850, enough to have serious implications in terms of agricultural production.

In this context, a major study reminds us that climate change is not only a future challenge. This is a phenomenon whose effects have been felt for several decades and at an increasing rate. Also, the researchers showed that the warming had reduced global agricultural productivity growth by 21% since 1961. And this, despite the technical progress made to feed a growing population.

” We find that climate change has wiped out around seven years of improved agricultural productivity over the past 60 years »Reports Ariel Ortiz-Bobea, lead author of the paper. ” This is equivalent to pressing the pause button on productivity growth in 2013 and not seeing any improvement since. Human-induced climate change is already slowing us down “.

These very significant figures were obtained thanks to the development of a robust econometric model. The latter, the result of close collaboration between economists and scientists, makes it possible to relate the growth of the agricultural industry to changing weather or climate conditions. To quantify its influence on a global scale, the researchers performed simulations with and without global warming. And this, taking into account the different sources of uncertainty but also all types of crops or livestock. Indeed, the worked variable – the overall productivity factor (TFP in English) – is a measure called aggregate.

In addition, the results show that the most affected areas are in the tropics: Africa, Latin America, the Caribbean, etc. If this reality is not a surprise, precise quantifications can now be put forward. In these regions, the slowdown in productivity amounts to 26% to 34% – and even more regionally. Values ​​to be compared to those of countries like the United States where the decrease is only between 5% and 15%. ” Overall, our study finds that anthropogenic climate change has already a disproportionate impact on poorer countries which depend mainly on agriculture »Note Ariel Ortiz-Bobea. ” It seems that technological progress has not yet translated into greater climate resilience. “.

The only countries where the TFP is positive are Canada, Russia and Iceland, for pretty obvious reasons. In short, our global agriculture is becoming more and more vulnerable to climatic vagaries. When we know that to feed a growing humanity, productivity should on the contrary grow ever faster, these results appear particularly worrying. So, adaptation is more relevant than ever and that should be more seriously considered. In particular, in tropical latitudes and from a perspective focused on the whole supply chain.