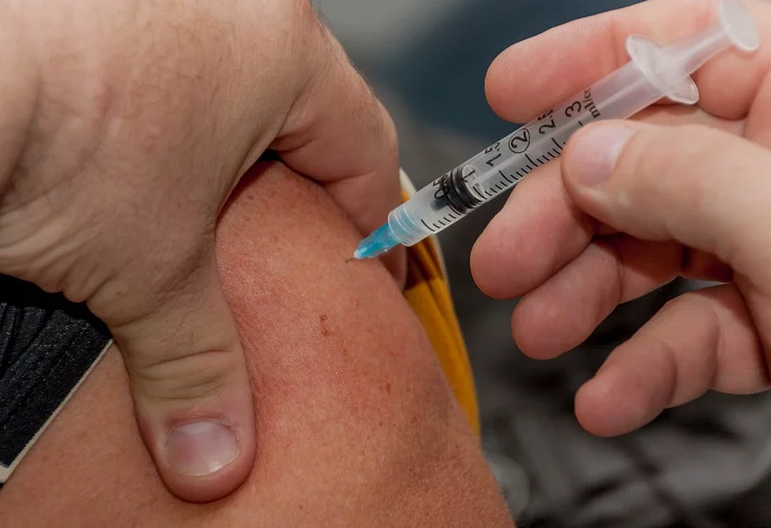 
Various cases have cultivated the current mistrust of the French vis-à-vis the AstraZeneca vaccine and other vaccines against SARS-CoV-2. If denials and other studies tried to allay suspicion, the “damage” had already been done.

In 1994, the Minister of Health Philippe Douste-Blazy launched a vaccination campaign against hepatitis B. Vaccination became compulsory in all colleges and 20 million French received their doses until 1998. The campaign was suspended that year, leaving room for epidemiological investigations. However, this halt is linked to the appearance of side effects, including a hundred cases of multiple sclerosis.

These studies have often yielded conflicting results and the case is brought before the courts. In 2008, GSK and Sanofi Pasteur were then indicted for deception. In 2016, justice concludes that the proceedings were dismissed, but several patients will still obtain compensation in the name of the presumption of causation.

From 2006, two vaccines against human papillomavirus (cervical cancer) are marketed by GSK and Sanofi Pasteur. Three years later, Australian neurologists evoke a possible correlation between vaccines and multiple sclerosis. Some vaccinated patients also have lupus, Verneuil’s disease or experience episodes of demyelination. In France, dozens of families are complaining. Vaccination drops and only concerns 17% of 16-year-old girls in 2015.

Several studies then came to exonerate the vaccine, but in 2015, umpteenth work by the National Medicines Safety Agency (ANSM) suggested an increased risk of Guillain-Barré syndrome post-vaccination. Nevertheless, vaccination is still recommended, because it remains the best weapon against cancer.

In 2009, the WHO alerted the world to a new influenza virus that had appeared in the United States and Mexico. Roselyne Bachelot, Minister of Health at the time, ordered no less 94 million doses of vaccine at several laboratories and purchases around 22 billion masks. Finally, H1N1 flu will be less serious than expected and the vaccination campaign is a real failure. Many people accuse the WHO of communicating about false pandemics under pressure from laboratories.

In addition, the vaccine in question would promote narcolepsy, a chronic sleep disorder. INSERM even mentioned a risk multiplied by five among those under 19. And yet, the Institut Pasteur, Roselyne Bachelot or even Professor Antoine Flahault, director of the Schools of Higher Studies in Public Health (EHESP) affirmed that it was necessary to vaccinate everyone.