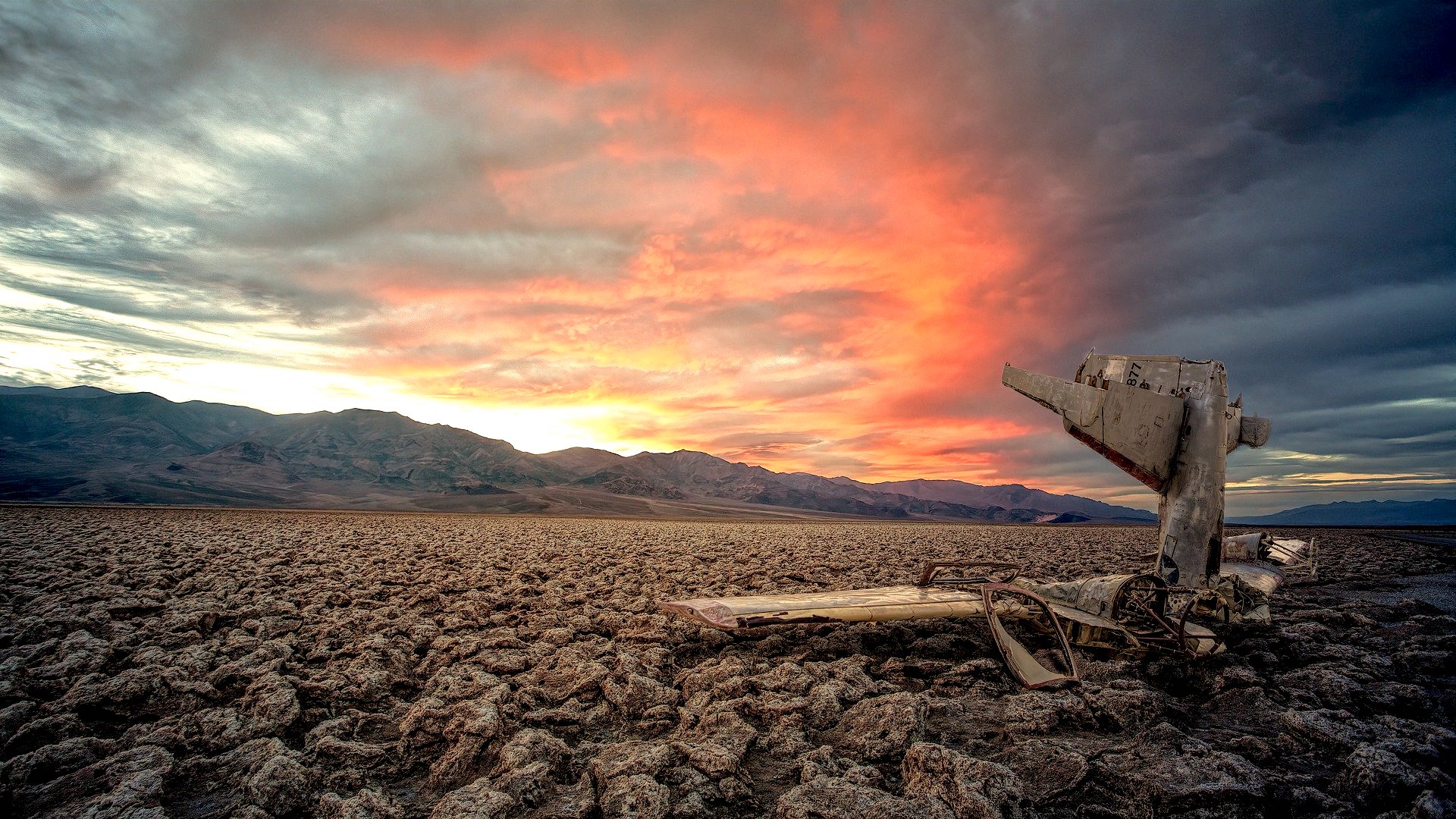 In 2018, the Lout (Iran) and Sonoran deserts along the Mexican-American border experienced surface temperatures exceeding 80 ° C. A record.

Death Valley (Death Valley) in California still holds the record for the highest air temperature on the planet to this day. On July 10, 1913, temperatures in the Furnace Creek area indeed climbed to 56.7 ° C.

Note that on September 13, 1922, a weather station read 58 ° C in El Azizia, Libya. However, this record was invalidated in 2012 by the World Meteorological Organization (WMO), citing a lack of reliability of the instrument used.

That being said, Death Valley’s record involves the air temperature recorded about 1.5 meters above the ground. On the surface – in other words, at ground level itself – it is something else. Temperatures here tend to be warmer than the air above, especially on sunny days when surfaces are heated by both air and radiant energy from our star. Think, for example, of the sand burning your feet at the beach in direct sunlight.

Over the past two decades, two Earth observation satellites equipped with NASA’s Moderate Resolution Imaging Spectroradiometer (MODIS) have measured infrared heat emitted by the planet’s surfaces to take their temperature.

Based on software improvements, researchers at the University of California, Irvine, performed a new analysis global surface temperatures in 2018. These high-resolution satellite data finally revealed that the Lout Desert, cited above, and the Sonoran Desert, along the Mexican-American border, had once reached a temperature of 80.8 ° C.

Yunxia Zhao, the main author of this work, points out that these records coincided with the development of the La Niña phenomenon, a climatic oscillation characterized by cooler surface temperatures in the central Pacific Ocean and drier desert conditions.

The coldest point in Antarctica

Based on this data, the researchers also isolated extreme variations in maximum temperatures. On July 20, 2006, the Chinese basin of Qaidam for example went from -23.7 ° C to 58.1 ° C in a single day.

For its part, the coldest place on our planet, unsurprisingly, is in Antarctica, with -110.9 ° C recorded at the surface in 2016. Note that it is also this same continent which holds the record for coldest air temperature ever recorded on Earth, with -89.2 ° C wiped near the Russian research station in Vostok in 1983.