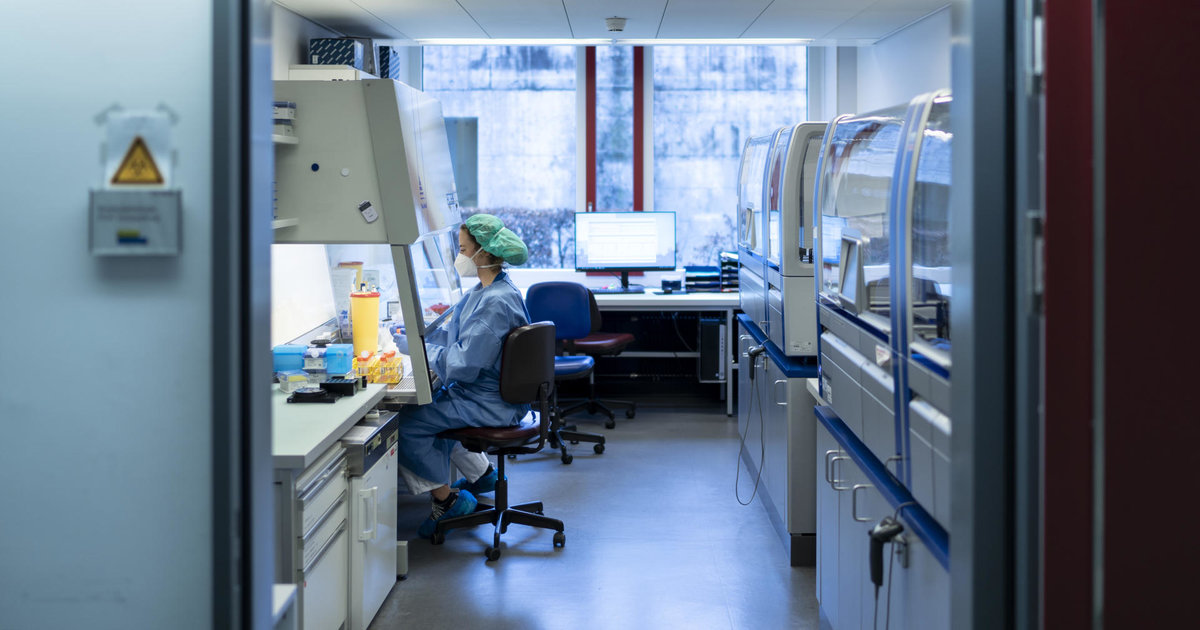 According to the umbrella association of the Santésuisse sickness funds, healthcare costs increased by 1.25% in 2020. In itself, this is good news. Switzerland is going through the worst health and economic crisis in a century, and it is coming out of it without its health system exploding financially. It’s reassuring.

However, we can hardly rejoice. A year after the start of the pandemic, people continue to suffer: physically, mentally and economically. Hundreds of thousands of people have suffered partial unemployment during which they often lost a substantial part of their wages.

Our investigation: Between hospitals and insurers, a war of figures at the time of the pandemic

Meanwhile, health insurers are doing like charms. A good part of them are preparing to close a surplus, thanks to a good stock market year, it is true. This will further increase their reserves, which already peak at a dizzying height of more than 11 billion francs while the legal minimum is around 5 billion.

This is not what is shocking. Several initiatives have been launched to remedy this situation. The Minister of Health Alain Berset has, in the pipeline, the project to lower the solvency rate from 150% to 100%, from which the funds will be able to use their reserves to curb the growth of premiums. But this proposal divides the funds. On the other hand, a parliamentary initiative of Philippe Nantermod (PLR / VS) is more likely to succeed. It calls for an immediate redistribution of surpluses to policyholders, ie the following year.

Additional costs only borne by the cantons

What is more shocking is the pusillanimity shown by insurers to help cushion the shock of the crisis. Doctors can only receive 15 francs – the price given to cantonal vaccination centers – to administer a dose of vaccine in their office, a price that even a plumber would not accept. For their part, hospitals have additional costs that until now only the cantons have covered. The caisses must contribute to it. The spirit of the law on health insurance (LAMal) is imbued with solidarity at all levels: between able-bodied and sick, between generations and also between the various health players.

Insurers have always emphasized that high reserves make it possible to better control an exceptional situation. The time has come for them to move from words to deeds.