Hated, wasps are however very useful! 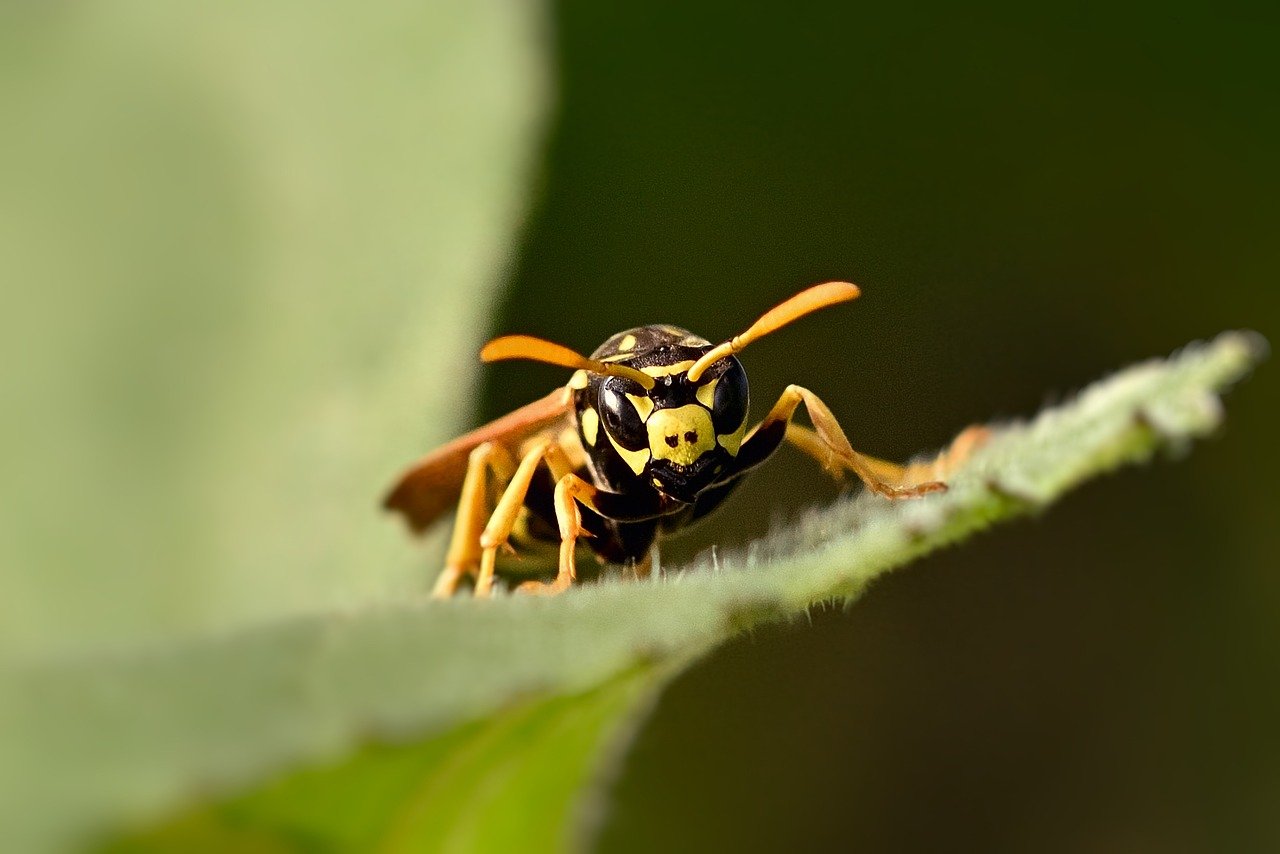 With spring, wasps come back to haunt our terraces and balconies. Insect hated just like hornets, wasps are however very useful and would even play a major role in nature. It is indeed a pollinating insect also capable of regulating the population of other insects.

Who appreciates wasps? Almost nobody. As the sunny days approach, they are likely to disrupt some of our time outdoors. Various techniques also exist to avoid stings, ward off wasps or even overcome nests. Their presence is indeed unpleasant to us, not to mention the fact that their bites can be dangerous in case of allergy.

Despite these flaws, wasps are believed to play a major role in nature. In any case, this is what Eric Darrouzet, from the Institute for Research on the Biology of Insects (IRBI) at the University of Tours, says. Interviewed in 2020 in an article from France 3 regions, the expert recommends leaving them in peace, live intelligently by their side, or even to protect them in the same way as bees and other European hornets.

You should know that wasps participate in the pollination of plants and also act as a predator for other insect species. Indeed, they attack flies and mosquitoes, and therefore participate in the regulation of their population in the environment.

Traps have a negative impact on the environment

Eric Darrouzet primarily criticizes the sweet bait that people generally make. Besides wasps and hornets, these traps also kill lepidoptera, flies, butterflies, beetles, etc. The expert believes that this has a disastrous environmental impact. According to him, wasps are not inherently dangerous. You should know that bees have a much better press because they produce honey, a delicacy that many people love. Nevertheless, just like bees, wasps bite in only two cases. In the first case, the individual catches it unwittingly in clothing and the animal, feeling attacked, will sting. The second case arises in the event of an inadvertent approach of an individual near a colony. The insects will then simply do their job and attack the intruder.

Still, Eric Darrouzet is quite formal: to cross a wasp or a hornet hunting does not represent any danger. This kind of animals is unknown to the public, little information circulates and their reputation constantly precedes them. Passionate, the expert nevertheless believes that with regard to their biology, their societal structure or their life cycle, these are fascinating animals.