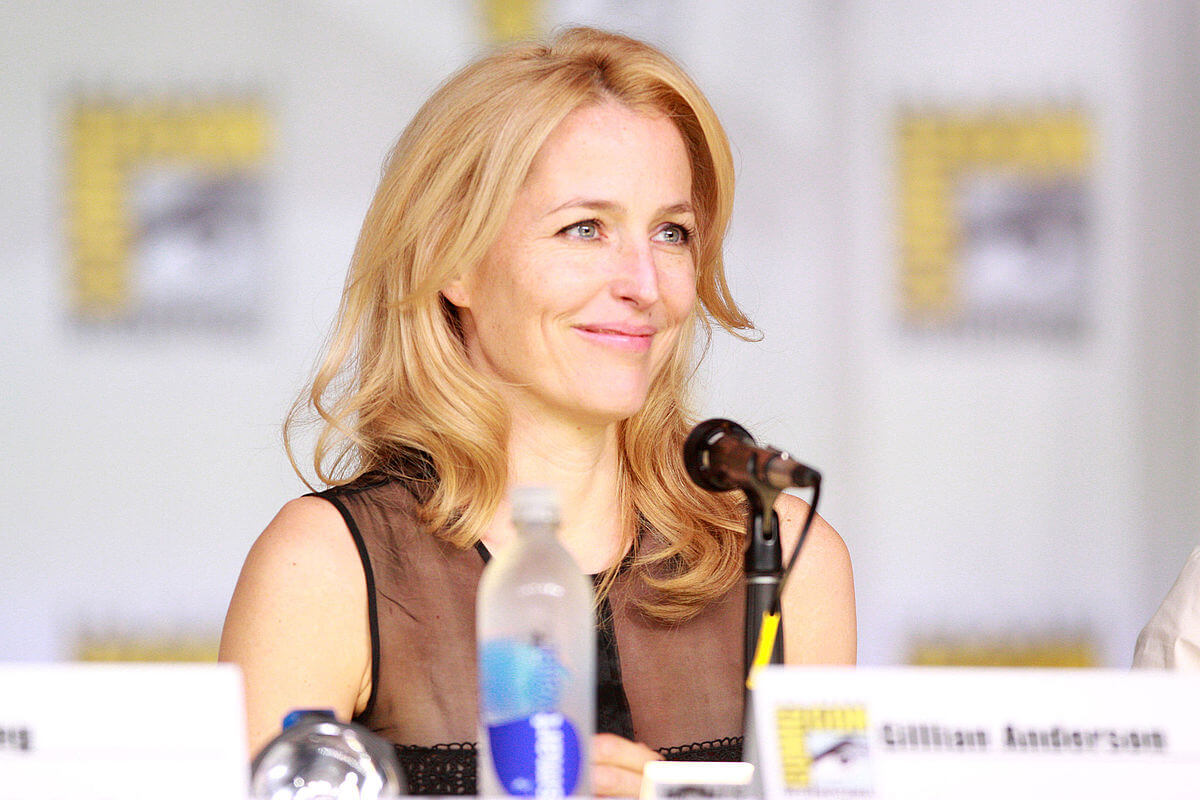 
Actress Gillian Anderson today sent a letter on behalf of PETA USA to François-Henri Pinault, CEO of Kering, calling on the luxury fashion giant to adopt a policy banning fur within of the whole group.

Last month, Kering announced that Balenciaga and Alexander McQueen have officially pledged to no longer use fur, leaving behind Saint Laurent and Brioni, who still use the coats of dead animals.

Fur is a cruel fad that has no future

As numerous surveys around the world released by PETA reveal, cruelty is inherent in the fur industry. Most animals killed for their fur spend their entire lives confined to tiny and dirty cages. Deprived of the ability to explore, play, jump, run, or do anything natural to them, these sentient beings often go mad. They make frantic back and forths, gnaw the bars, attack each other and even go so far as to self-harm. After this short life of misery, these animals are usually gassed, electrocuted, drowned or clubbed to death. Some are even skinned alive.

In her letter, the actress points out that the use of toxic products with which the skins are treated to prevent them from decomposing hinders the sustainable development mission company and that in fur farms workers and wild animals have contracted COVID-19. Several countries have reported mutations of the new coronavirus originating from fur-producing farms.

A politic [sans fourrure] would fit perfectly within the framework of the environmental objectives of the Fashion Pact. […] It is illogical to continue this declining and dangerous trade, for a few unscrupulous fashion designers who have not yet broken with their habits of using fur. – Gillian Anderson

Hundreds of top designers and brands have already given up on fur, such as Chanel, Armani, Prada, Gucci, Michael kors, Margiela House and Versace. Yet YSL seems to have chosen to become France’s most outdated fashion house by continuing to steal animals’ coats.

The demand comes just ahead of Kering’s annual meeting on April 22, during which PETA US, as a shareholder, will continue to pressure the company to finally give up fur.

Take action too by still refusing to buy fur and asking the government to totally ban the production of animal fur in France.