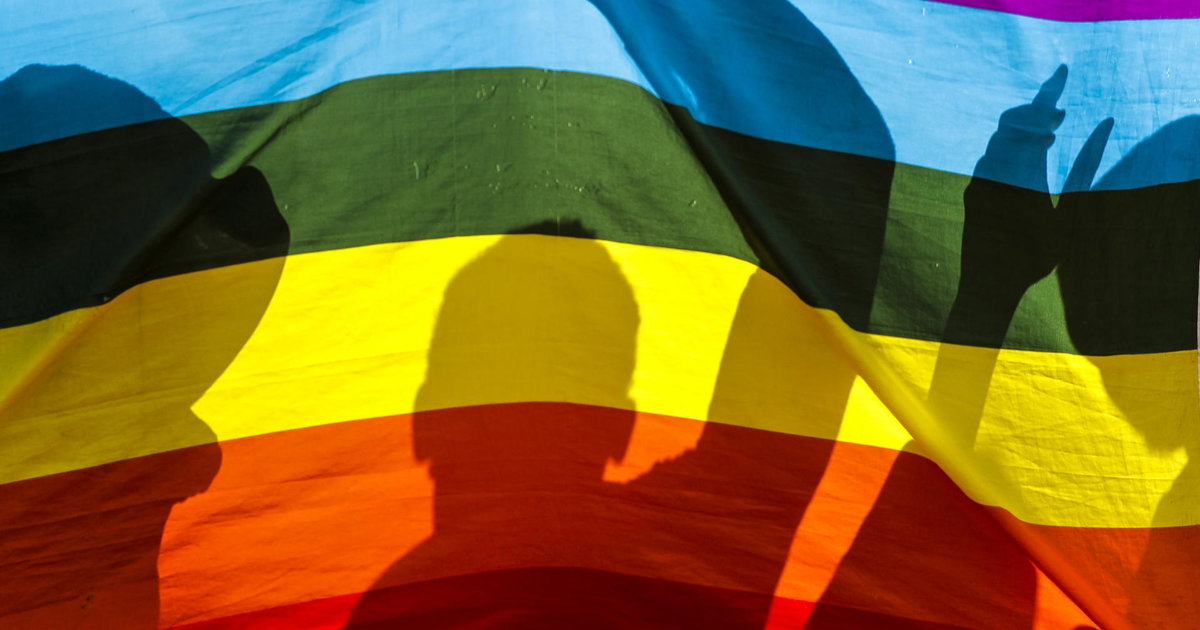 The Geneva Grand Council wants to ban practices aimed at modifying the sexual orientation or gender identity of a third party. A motion to this effect was unanimously accepted on Friday minus one abstention, making Geneva a pioneer canton in this area.

The Council of State now has six months to respond to the demands of the motion from the Greens, which has obtained the support of 36 deputies from the left and from the Center. In addition to the ban on “conversion therapy”, the mover calls for the setting up of a working group to prepare legislation on this subject.

The motion also specifies that no distinction should be made between adults and minors. People who have undergone such practices must have spaces for reconstruction, she adds. Finally, the motion has a broader aim than Geneva: it asks the Council of State to contact the federal authorities to extend the ban to all of Switzerland.

Geneva thus becomes the first canton to actually embark on the path of banning these practices, which would affect nearly 14,000 people in Switzerland. The motion recalls that a homeopathic doctor who practiced in the cantons of Geneva and Vaud proposed in 2018 to “cure homosexuality”. In 2020, a psychiatrist was providing these “therapies” in Schwyz. They would also be practiced in religious circles.

The Vaudois could be the next to legislate given that a similar motion was tabled Tuesday in the Grand Council. Nationally, the Federal Council voted in September 2019 against including the prohibition of “conversion therapy” in law, while denouncing these practices.

In Europe, Malta and Austria have banned these “therapies” while Germany prohibits them for minors. Ban projects are underway in France, Spain, Norway and the United Kingdom.

Geneva thus confirms its role as a pioneer in the area of ​​LGBTIQ + rights, the Greens noted in a press release on Friday. In 2001, the canton was the first to have a law on registered partnership open to same-sex couples, they recall.

At the end of 2020, a bill including questions of discrimination based on sexual and emotional orientation, gender identity and expression was tabled by the Council of State. This unique text in Switzerland is currently under discussion in the Human Rights Committee.