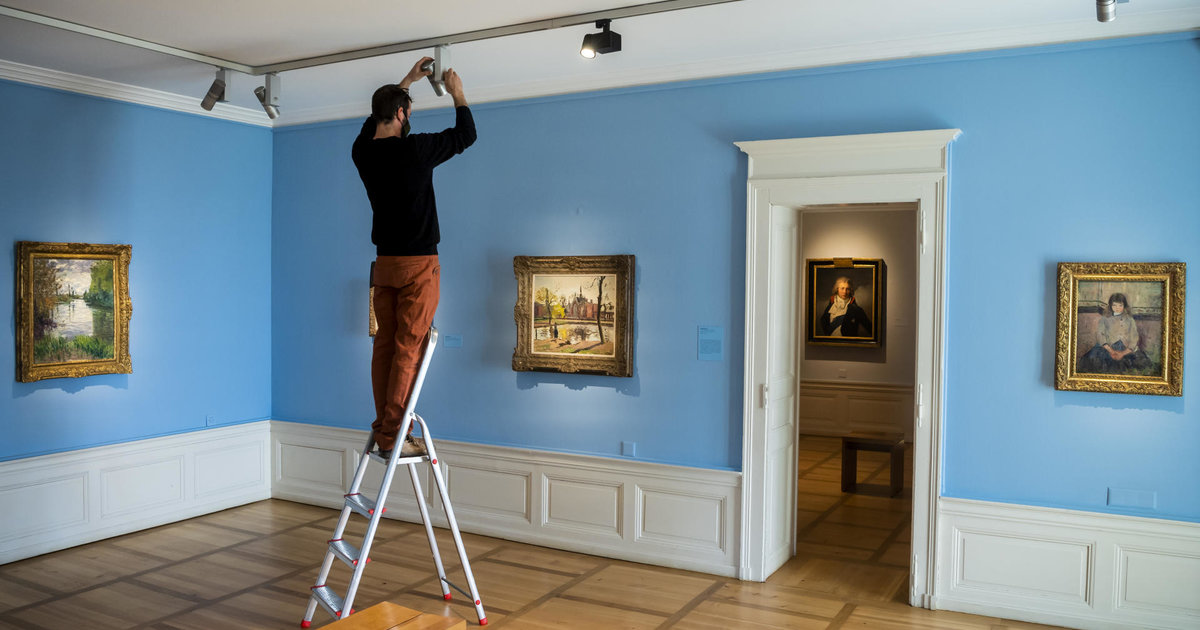 How is it possible? While we have gone through the most extraordinary crisis since 1975 and the oil shock, the experts of the Confederation informed Friday that the gross domestic product (GDP) had fallen only by 2.9% in 2020.

Last spring, however, we were predicted to collapse. Forecasts of -7 to -10% had been articulated. But, rather than having overinterpreted the consequences of blockages and restrictions, it seems that we have above all underestimated the effectiveness of the two tools, deployed in a few days, which are short-time working and bridging loans. To this, we must also add the action of the SNB, which prevented the franc from soaring under the effect of the extreme nervousness of the financial markets.

Read also: The economic price of the second wave is now known

So we escaped the worst. Obviously, on closer inspection, this 2020 GDP is a very imperfect average. The hard-pressed hotel and restaurant industry and the triumphant pharma industry are the most striking examples. Nevertheless, these figures show once again, and this is to be welcomed, the resilience of our small economy in the face of the most acute crises.

But there is something these numbers overlook. This is how the population is tired, worn out by the comings and goings of restrictions, by the absence of moments of sharing and by the endless economic and health debates.

These statistics do not reflect the distress of young people, nor the heavy atmosphere in schools. Neither do they take into account the cultural, musical, museum and therefore intellectual impoverishment of which we are victims. Not to mention the climate cause, which many despair of having been replaced by covid on the public and political front.

Finally, there is this vaccine frenzy, which suggests that new viruses and other variants will continue to punctuate our lives. This hysterical race for vaccination also suggests that we are ready and motivated to restart as before, as soon as possible, and as if nothing had happened.

The GDP remains in its role: to measure the creation of wealth. However, it never seems to have been so unrepresentative of our state. Should we take inspiration from Bhutan and its famous gross national happiness? Without adopting a replica as caricatural as what we have been presented to us for twenty years, the time seems right to be interested in different ways of measuring ourselves. Because it is very likely that our well-being has fallen by more than 2.9% since last year.