From the asteroid belt to Botswana, a journey of 22 million years 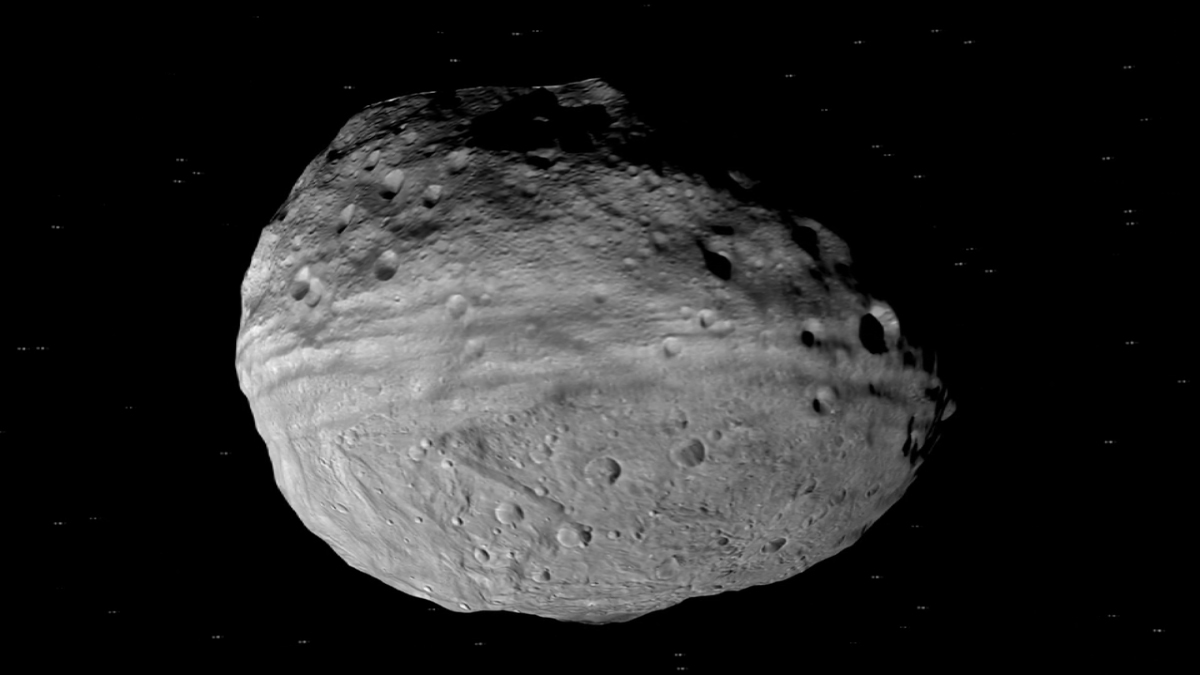 Researchers have reconstructed the journey of a space rock before it exploded over southern Africa in 2018, and one of those pieces ended Botswana.

We are on June 2, 2018, in the early morning. The Catalina Sky Survey telescope, which had spotted the intruder eight hours earlier, observes a small asteroid breaking through the atmosphere. It ends up exploding over Africa.

At the moment, it is not clear where the remains, if any, may have fallen. The initial research area covers over 2,000 square kilometers in Botswana. In hopes of reducing it, a team is visiting several hotels and other gas stations to analyze footage from security cameras that may have recorded the fireball. Result: the drop-off point is in the Central Kalahari Game Reserve.

We must therefore get there, and quickly. About 1.5 meters in diameter and weighing about the same weight as an adult African elephant, this space rock posed no threat. On the other hand, stumbling upon such objects so quickly can be a godsend, as the rate of ground contamination remains low. Their study could indeed make it possible, among other things, to identify their nature.

Of course, hunting for meteorites in such an environment is not very safe. Between the lions and the leopards, the threats are serious.

The team of experts, made up of researchers from Botswana, South Africa, Finland and the United States, then appealed to the wardens of the Department of Wildlife and National Parks of Botswana to protect them in their quest to day after the explosion. You can never be too careful. Especially since the research promises not to be simple. In fact, meteorites are often confused with animal excrement.

It wasn’t until June 23, the last day of the initial search mission, that the first meteorite was found – a small piece of asteroid weighing less than thirty grams. It has since been named Motopi Pan, after a local waterhole. Finally, the harvest was good. Over the following months, other pieces of this rock will be isolated. In November 2020, the team numbered twenty-four.

Thanks to the revealing geology of these rocky remains, observations of their trajectory to Earth, and memories of a NASA spacecraft, astronomers have recently been able to trace its history fairly accurately. Their work was published a few days ago in the journal Meteorites and planetary science.

A journey of 22 million years

Our dear visitor once incorporated the composition of a gigantic asteroid named Vesta. You will find it in the asteroid belt, which coils our star between the orbits of Mars and Jupiter. We know this thanks to NASA’s Dawn probe, which documented the geology of the object between 2011 and 2012.

This impact released countless fragments of the object into space. It is one of those fragments which, in 2018, will eventually explode over southern Africa, after a long lonely journey.