From “Sleepy Joe” to Biden the Revolutionary 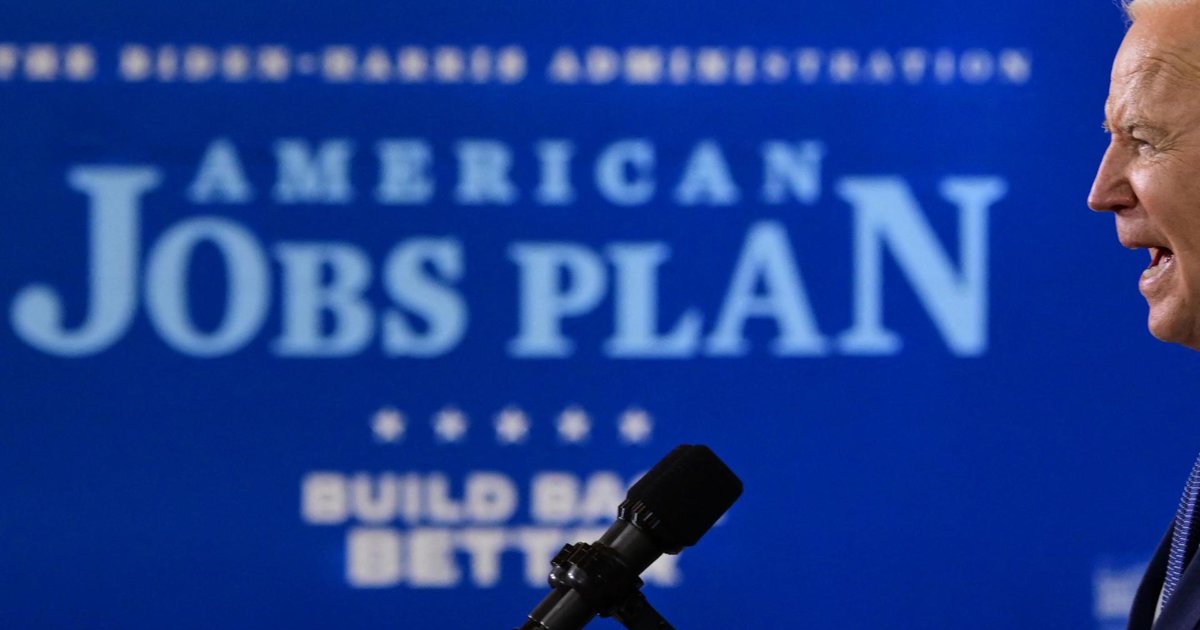 In November, we rightly decried an America incapable of having a young president. She had just elected to the White House an almost eighty-year-old Democrat who had occupied the American political scene for more than forty years. But Joe Biden surprises everyone, even before his first hundred days. The infrastructure and employment investment plan of more than $ 2 trillion that he has just presented is historic. Added to the 1900 billion covid stimulus plan, it constitutes a revolution.

Also read: Kishore Mahbubani: “The Americans are making a big mistake: they are underestimating China”

Freed from the contingencies that often constrain presidents, Joe Biden has nothing to lose. He’s not even sure if he wants a second term. Before the often chopping deadline of the mid-term elections of November 2022, he seizes a historic opportunity to transform his country, plunged into a democratic and social crisis.

The proposed investment plan aims to upgrade the shabby infrastructure that is already eating away at America’s prosperity. It also has the potential to project the United States into a future where technology and renewable energies will be the engines of an economy that is dynamic, sustainable and provides jobs in the long term. The stake, for Washington, is also geopolitical. Lagging behind China in several sectors, America, anxious by the prospect of seeing the Middle Empire rob it of the rank of first world power, must reinvent itself.

The break is such that we are already tempted to compare Biden to other Democrats, Franklin Delano Roosevelt (FDR) and his New Deal as well as Lyndon Baines Johnson (LBJ) and his Great Society project. A major break with the conservative revolution of Ronald Reagan who, by dint of demonizing the state, undermined the American social contract with a dangerous explosion of inequalities. Trumpism was one of the consequences. The Biden plan is a complete rehabilitation of the power of the federal state as a major player in economic, social and technological recovery.

Socially, the Biden plan, in tune with unsecured public opinion, has nothing to envy of LBJ’s anti-poverty program. The bet is historic although very risky, because the battle to obtain the approval of Congress will be Homeric against a Republican Party which has long lost sight of the public interest. Joe Biden does not have the support that FDR and LBJ had on Capitol Hill. Some economists fear overheating and a return of inflation. But “Sleepy Joe” will go ahead, whatever the cost, reviving the daring and rebound capacity with which the United States has sometimes been associated.