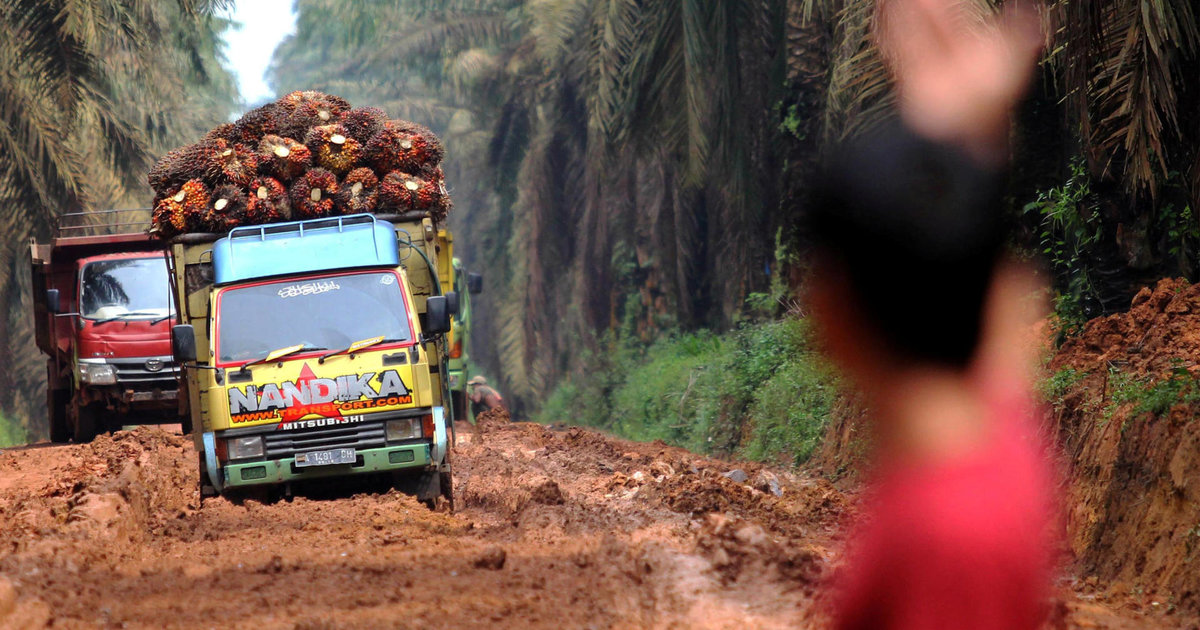 Among the items that will be submitted to the people on March 7 is the free trade agreement with Indonesia. Like all of these treaties, the purpose of this agreement is to encourage trade between the signatory parties, with the expected expansion of exports expected to contribute to overall economic growth.

In its message to parliament of 22 May 2019 “concerning the approval of the broad-based economic partnership agreement between the EFTA States and Indonesia” (§4.2.), The Federal Council lists the objectives of the ‘agreement. Out of these six objectives, the first five would essentially result in increasing the profitability of exporting companies. The last objective is worded as follows: “Ensure cooperation and capacity building in order to reduce poverty while promoting competition and sustainable economic development, and … contribute to the development of international trade taking into account the principles of sustainable development. . “

Only this last objective evokes social and environmental considerations. It is moreover a sort of catch-all where one meets contradictory expectations: ensuring cooperation… by… promoting competition; contribute to the development of international trade … taking into account the principles of sustainable development. This derisory place left to social and environmental considerations clearly shows the little regard that the drafters of the agreement make of it.

We tend to believe that the improvement in the profitability of companies, which results from growth, increases the prosperity of the entire population, and therefore that economic growth is a good thing for all, without questioning its concrete consequences. However, the growth in exports of Swiss machinery and consumer goods to Indonesia would inevitably result in an increase in the raw materials extracted and the energy consumed, in particular fossil fuels. The transport of these goods, by sea or by air, over more than 10,000 kilometers, would also result in additional use of fossil fuels.

Increase in the Swiss carbon footprint

This agreement, like all free trade agreements, would thus help increase the carbon footprint of our economy. Its consequences therefore run counter to Switzerland’s official climate policy, embodied in the CO2 law. The implementation of this treaty with Indonesia, as well as the type of policy it represents would further compromise Switzerland’s already slim chances of fulfilling the commitments it made in the framework of the ‘Paris Agreement of 2015. This does not seem reasonable to us, knowing that, in the end, the treaty submitted to the people would mainly benefit export companies, that is to say very few people in Switzerland.

There is also the issue of palm oil, which is often raised. Even if a small part of the Indonesian production of this oil is exported to Switzerland, it is hardly desirable to promote its cultivation. In terms of health, in fact, the consumption of this oil, which contains saturated fatty acids and potentially carcinogenic contaminants, is not recommended. From an environmental standpoint, the development of palm oil exports is causing large-scale deforestation which destroys the natural habitats of several species, such as the orangutan and the gibbon.

Free trade treaties, which have multiplied throughout the world in recent decades, also pose real problems of legal certainty. The agreement, on which the people will have to decide, entrusts the settlement of the main disputes to an arbitral tribunal whose members would in principle be appointed by the parties in dispute (arts. 11.1 to 11.10). The use of arbitral tribunals to settle disputes, composed, not of professional judges, but more often of business lawyers, poses a problem:

You will understand, the Grandparents for the climate advise to reject this agreement.

* Dr Alain Frei and Michel Stevens, co-president and member of the Grandparents for the climate