France is preparing to test its hypersonic V-Max missile! 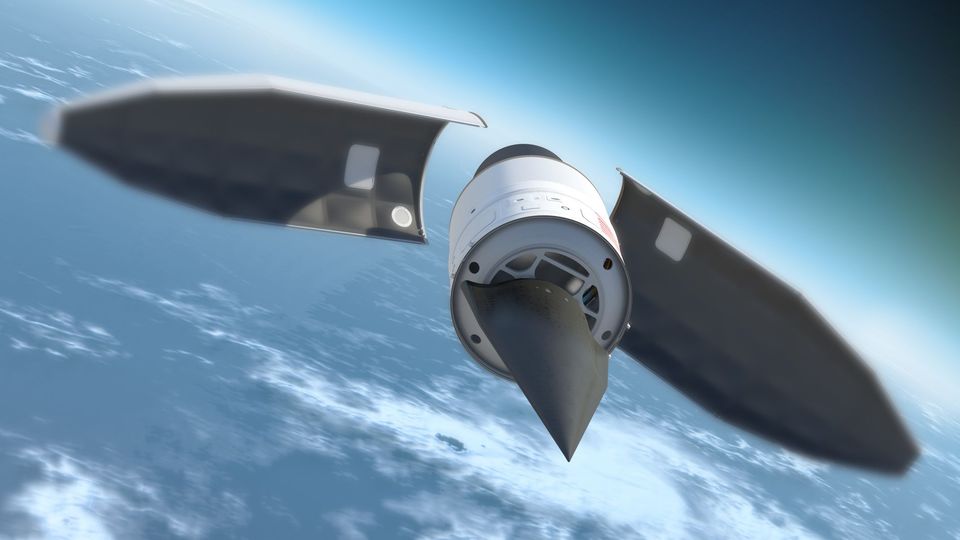 This is not a scoop: France is one of the most militarized nations in the world. It therefore plans, like others, to test hypersonic missiles. However, the army of our country could soon test the V-Max, developed by ArianeGroup.

In February 2019, we mentioned the fact that France wanted to equip itself with a hypersonic glider – the V-Max – in the near future. It was about entering the very closed group of countries mastering this kind of technology, namely the United States, China, Russia and India. According to the Minister of the Armed Forces Florence Parly, the first demonstrator should take off in 2021.

“The DGA has notified a study contract to ArianeGroup, which will be based on research by Onera, to produce a prototype hypersonic glider by 2021. Sent by a sounding rocket, the non-propelled glider must rebound on the layers of the atmosphere at a speed greater than Mach 5 ”, explained Joël Barre of the General Directorate of Armaments (DGA).

As recently explained by several sources including The reader and Opex360, France would be about to test the V-Max. The army of our country has issued navigation warnings and this could herald the first test of this machine. Nevertheless, consultant Marco Langbroek from the University of Leiden (the Netherlands) announced on Twitter (see below) that these warnings could also relate to a new version of M51 (the M51.3), a well-known strategic sea-to-ground ballistic missile (MSBS).

1/2
Shipping warnings suggest that France will test a #ICBM of the DGA Missile Tests near Biscarosse towards Bermuda between April 28 and May 21.
The target area does not correspond to a simple ballistic trajectory@nukestrat @ArmsControlWonk @mhanham @ planet4589 @wslafoy #missile pic.twitter.com/gkthc6tVwV

A mystery dispelled in the coming weeks

Among the areas identified, the one located most to the east seems to concern the DGA test site in the Landes. On the other hand, the one furthest to the west is near Bermuda and thus moves away from the trajectory of a possible ballistic projectile. In other words, it is possible that we witness a test different from the one provided by the nuclear submarine Le Téméraire in 2020 with the M51.2 missile. It could then be a submunition launched by a traditional rocket, a description more sticking to that formulated by Joël Barre in 2019. Anyway, the French army issued its alerts on the 27th. April and these have entered in effect for three weeks. The current mystery should therefore be clarified in the coming days.

Finally, let us recall all the same that certain experts including the physicist at MIT David Wright are rather skeptical about the effectiveness promised by hypersonic missiles. According to the person concerned, these missiles will not represent a revolution – or even an evolution – despite the appearance of certain new features. Its computer simulations have shown that the intercontinental paths of hypersonic missiles are longer than those of their ballistic equivalents.