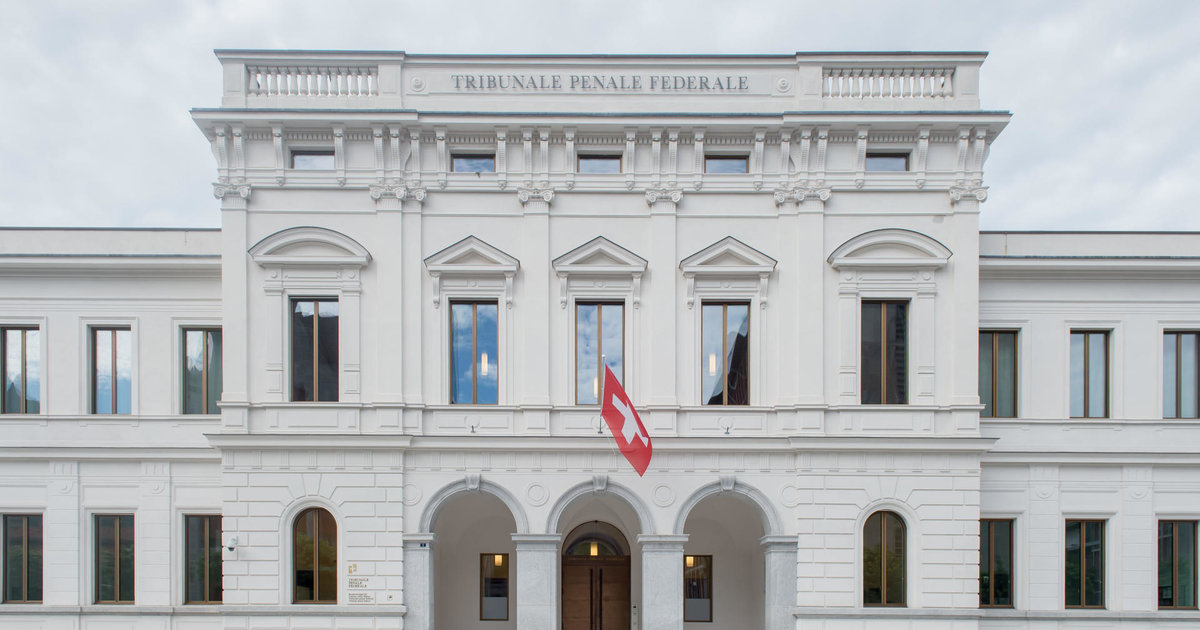 Another intense day at the Federal Criminal Court (TPF) in Bellinzona. The second week of the second phase of Alieu Kosiah’s historic trial began there on Monday. During that day, the defendant – the first Liberian to be prosecuted for alleged war crimes committed between 1993 and 1995 during the country’s first civil armed conflict (1989-97) – was questioned by lawyers for the plaintiffs. The rest of the week, prosecution and defense witnesses will be heard, and next week will be dedicated to oral argument.

Read also: At the trial of the former rebel leader of Liberia, voice to the victims

Last week, strong in emotions, six of the seven Liberian plaintiffs were heard, describing atrocities – massacres, looting, torture, cannibalism, forced transport, recruitment of child soldiers … – allegedly committed by Kosiah, as a former commander of the armed group United Liberation Movement for Democracy in Liberia (Ulimo), in Lofa County (in the north of the country). Kosiah, 45, has already been subjected to questioning during the first phase of the trial, in December, in the absence of the plaintiffs who were unable to make the trip from Liberia due to the pandemic.

On Monday, Me Alain Werner, who represents four of the seven plaintiffs, confronted the defendant with various reports, in particular from Médecins sans frontières (MSF) and Amnesty International, and with press articles, citing the horrors perpetrated attributed to the fighters of the Ullimo. Kosiah has refuted everything, reiterating on several occasions that he was not on the scene during the events with which he is accused “and the witnesses who will speak this week will confirm it”, he assured.

Asked if he saw Ullimo men eating human body parts – MSF testimonies of soldiers walking with “buckets of human hearts and livers intended for rituals” – Kosiah s ‘is prohibited, claiming that it would be incompatible with the culture of his ethnic group, the Mandingos. “We don’t consume pork or alcohol; how could we eat human hearts? ”

Read also In Switzerland, the controversial trial of a Liberian warlord

Me Werner again asked Kosiah – who during his hearing in December spoke of “a plot, a conspiracy against him”, recalled the lawyer – what would be the motivations of the plaintiffs, who made the trip in Switzerland in sometimes difficult circumstances, to fabricate evidence? “You should ask them,” he replied. On several occasions, questioned by the victims’ lawyers, he denounced fake news and discredited the plaintiffs interviewed, accusing them of “lying”.

Asked by Jean-Luc Bacher, president of the Court of Criminal Affairs, who asked him if, in light of everything he had heard since the start of the trial, among the 25 charges against him, he there were facts he admitted, the respondent said “of course not”.

Strong in personality, quick and talkative, Kosiah once argued that “when there is war, the first casualty is the truth.” You have to be careful with everything that is said ”. As part of this first trial in international criminal law conducted by the Federal Criminal Court, the Liberian, in “provisional” detention in Bern since his arrest in 2014, risks a maximum sentence of 20 years. On the sidelines of the debates, Me Dimitri Gianoli who defends him relayed that “his client is very optimistic”, adding that he himself “has confidence in the justice of our country”.

According to the two Liberian journalists who made the trip to Bellinzona for the duration of the trial, covering it almost daily, it is followed closely in the country. “We get a lot of reactions, the subject is very emotional and we have to be as objective as possible,” said one of them, adding that many people in Liberia think Kosiah is guilty. “Among those who say he is innocent, there are politicians who do not want a tribunal to try crimes committed during civil wars.”