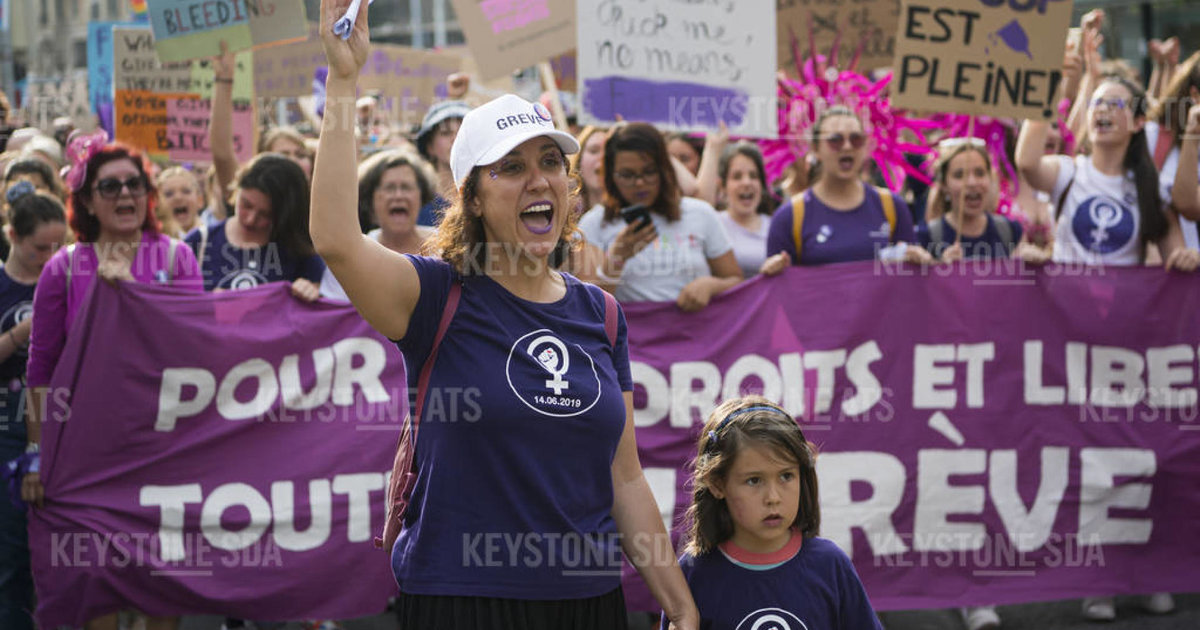 Formally, the first day of wages will fall on Monday. But Business & Professional Women Switzerland (BPW) chose this Saturday to report that the country’s women had worked for free until February 20.

According to the organization, for equal work, women continue to earn less than men in Switzerland. The discriminatory part of wage inequalities – that is to say the part deemed unfounded – is 14.4%, she recalls. For her, it amounts to working for free until this day, while the men have been paid since January 1.

The organization is based on median salaries in the private sector. There is no reason why a woman should earn less than a man for the same work and the same performance, notes the organization.

The entry into force of the revised equality law on July 1, 2020 is expected to reduce these disparities. It obliges companies with 100 or more employees to analyze the wages paid from an equality perspective.

At a snail pace

For information, unions recommend the platform www.respect8-3.ch. This site allows you to see companies that have already fulfilled their legal obligation, as well as those that do so voluntarily.

Fifty years after the right to vote for women in Switzerland, things continue to progress at a snail pace. Even if in twelve years of existence, the day of Equal Pay, launched by BPW Switzerland, has moved back from March 15 to February 20, notes Travail.Suisse.

The union remains worried, however, by observing the evolution of the discriminatory part of the pay differences, that is to say this part which is not explained by objective criteria. This had increased according to figures for 2016, from 39 to 43%.