Europe is right to worry about SpaceX’s dominance 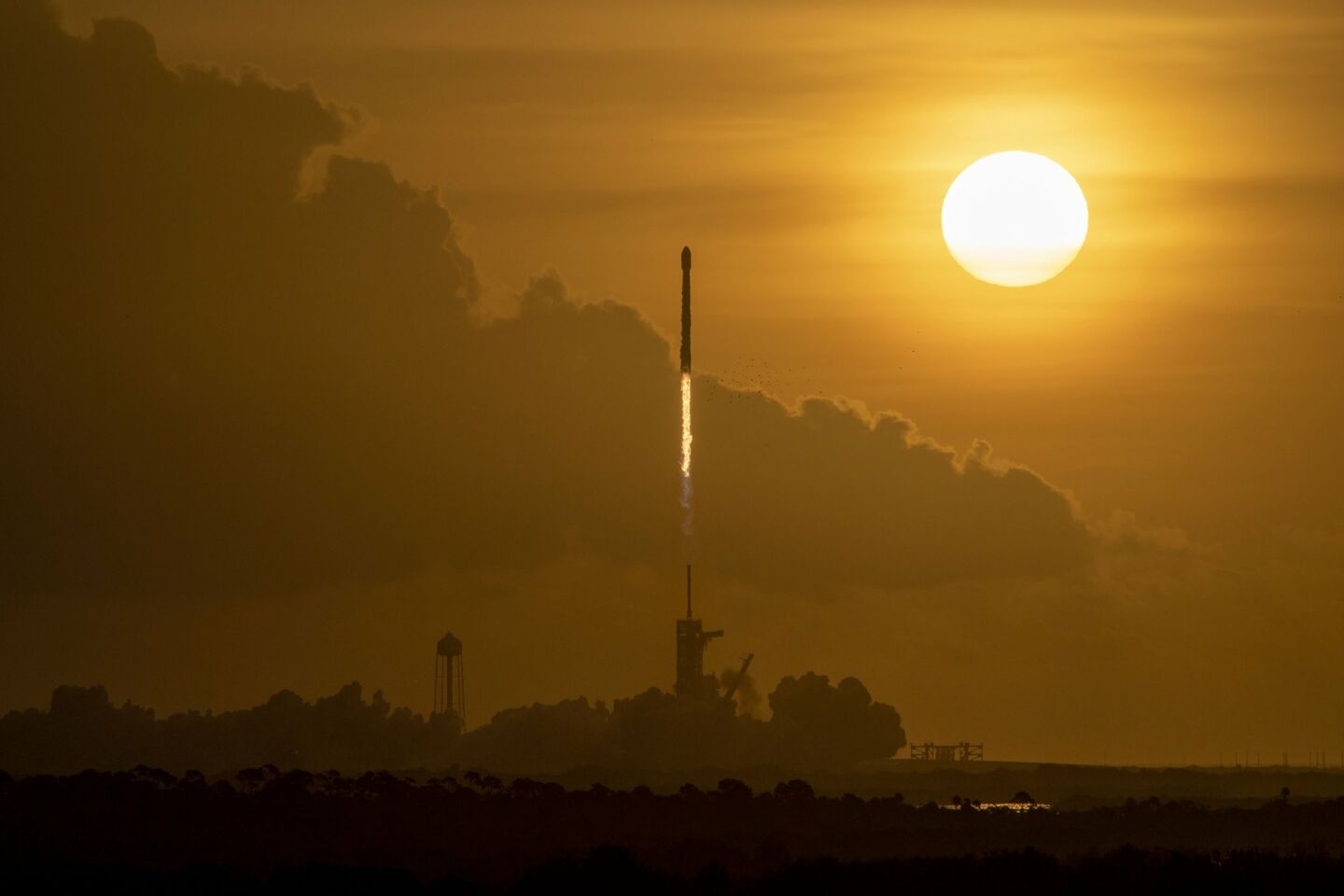 Europe, led by France and Italy, calls for a coordinated approach to compete with SpaceX, the leader in rocket launches, over the next decade. But can she really do it?

Towards a more aggressive space strategy

Concerned about the ever more marked rise of SpaceX, the European Union is aiming for a more aggressive space strategy. A few weeks ago, European Commissioner Thierry Breton planned to bring together different actors necessary to initiate an alliance allowing autonomous access to space for Europe over the next decade.

A few days ago, the French and Italian ministers also called for a significant “technological and industrial” response to the rise of SpaceX. In this spirit, the European Space Agency has just announced an initiative to study “future space transport solutions”.

Concretely, the agency promised around 500,000 euros to three companies – ArianeGroup, Avio and Rocket Factory Augsburg. The latter will have to study competitive launch systems from 2030, beyond Ariane 6 (medium launcher) and Vega-C (light launcher).

These last two launchers already represent the next generation of European rockets aimed at meeting the continent’s launching needs for this new decade (already well under way). Coming from a previous generation of boosters, they should make their debut in the next 12 to 18 months.

A race lost in advance?

Once on the market, these two launchers will have to attract customers to be competitive. However, Europe seems increasingly preoccupied by the idea that, precisely, these two rockets might not be.

The economy ministers of France and Italy recently admitted that the launch market had changed dramatically since 2014, when the Ariane 6 and Vega-C rockets were already in the papers for the first time. In fact, the two ministers agree that the ability of these new rockets to secure commercial launch contracts has since declined considerably, a report published in Le Figaro.

On the one hand, Ariane 6 will have to face, among other launchers, SpaceX’s Falcon 9, partially reusable. While European Ariane vehicles once played a dominant role in the launch of geostationary satellites, they are now relegated to the background.

For its part, the Vega-C will also be threatened by the Falcon 9, which now offers “carpooling” missions. In other words, customers today can take advantage of certain launches to free their small payloads “on the go”. The European launcher will also have to play elbows with Rocket Lab, specializing in sending small payloads into space thanks to its Electron rocket.

As also recalled Le Figaro, Europe is also experiencing other delays on SpaceX. Thanks to its partnership with NASA, the company headed by Elon Musk can now launch astronauts into space. The French astronaut Thomas Pesquet must also integrate the next manned mission to the ISS (Crew-2), which must be launched next month. And he will likely be the first of many European astronauts to enter space aboard a SpaceX vehicle.

Finally, Europe also has no answer to the mega-constellation Starlink currently being deployed at high speed by SpaceX – whether in the ability to build hundreds of satellites a year, or to put them into orbit at a cost. reasonable.

So Europe reacts, but with at least five years late. And for many, it is probably already too late.