Electric cars soon to be cheaper to produce than thermal ones 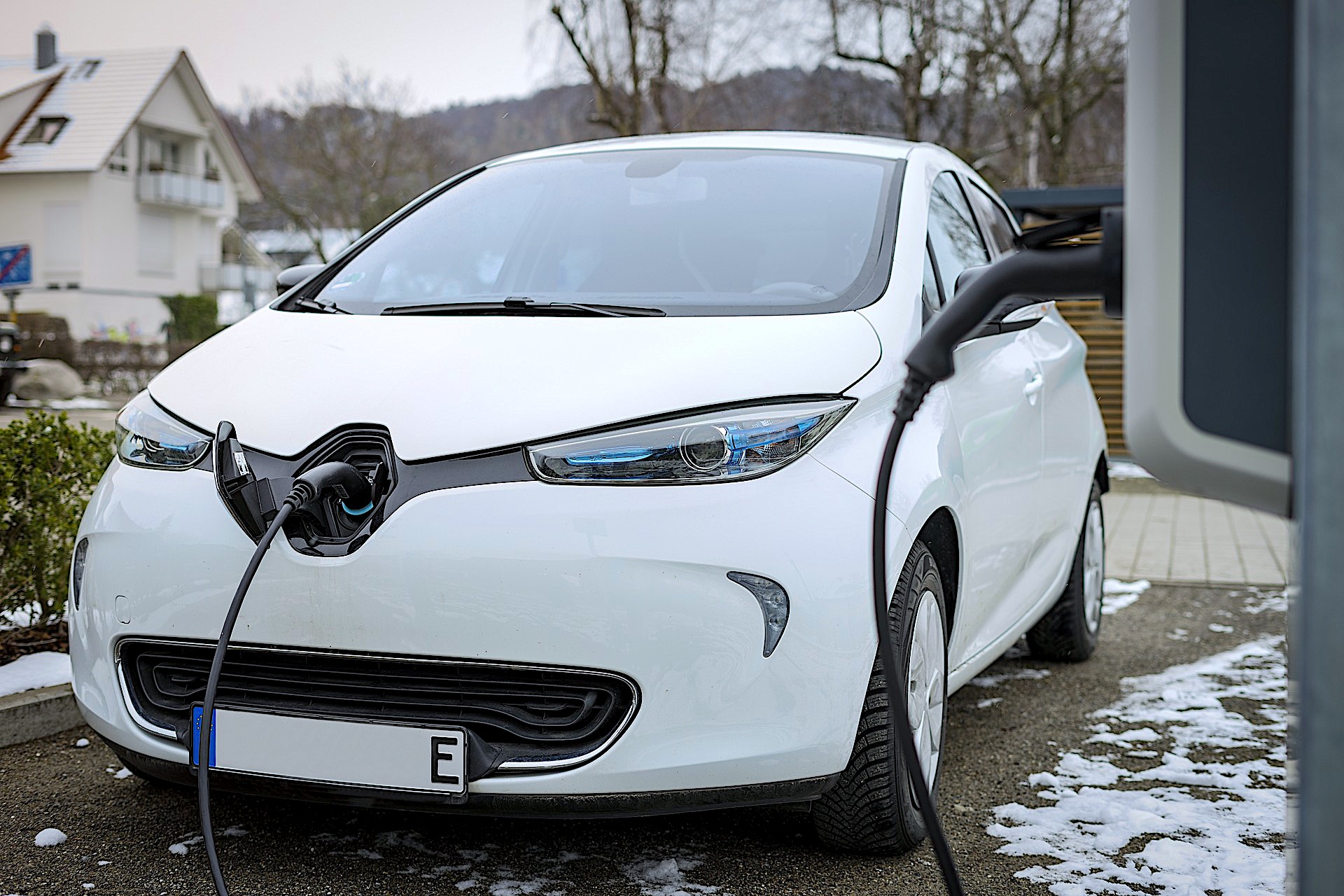 Electric cars will be cheaper to build than fossil fuel vehicles across Europe within five to six years, according to a study. These vehicles could also represent 100% of new vehicle fleet sales by 2035.

Whether we like it or not, a page is turned: that of gasoline or diesel vehicles. These combustion engines which have revolutionized our society are no longer integrated into ecological equations. Deemed too polluting, these vehicles are gradually being erased to make way for electric motors which, as we now know, emit less CO2, even if their production still involves fossil fuels.

Many countries have already set their limits. In France, for example, sales of diesel and petrol cars will be banned from 2040. Norway has set the bar much lower, in 2025. The transition is already there already all made. In 2020, this country became the first in the world to sell more electric vehicles than gasoline, hybrid and diesel engines combined.

However, electric vehicle manufacturers have yet to convince many. If the latest models offer a satisfactory range of a few hundred kilometers, charging time, in particular, remains a problem. However, again, the industry is making progress.

The Israeli company StoreDot, for example, announced a few months ago that it had developed new batteries capable of supporting 96 km of travel for a charge of one minute. In five minutes of charging, we could then drive our electric vehicle for nearly 500 km.

Production costs soon to be cheaper

Another brake mentioned by many motorists: the price of vehicles. However, here again, the situation should change rapidly. If a new report signed by Bloomberg New Energy Finance (BNEF) is to be believed, electric vehicles and utilities will indeed cost cheaper to build than thermals from 2025, 2026 or 2027 according to the categories.

“Electric sedans and SUVs will be as inexpensive to produce as gasoline vehicles from 2026 and small cars to follow in 2027“, Specifies the NGO Transport and Environment which commissioned the study.

Still according to these projections, electric cars will also represent 50% of new vehicle sales in Europe by 2030 and 85% in 2035. However, if “lawmakers tighten vehicle CO2 standards and launch other policies to stimulate the market, such as faster deployment of charging points“, This share could“reach 100% in the European Union by 2035“, Emphasizes T & Environment.