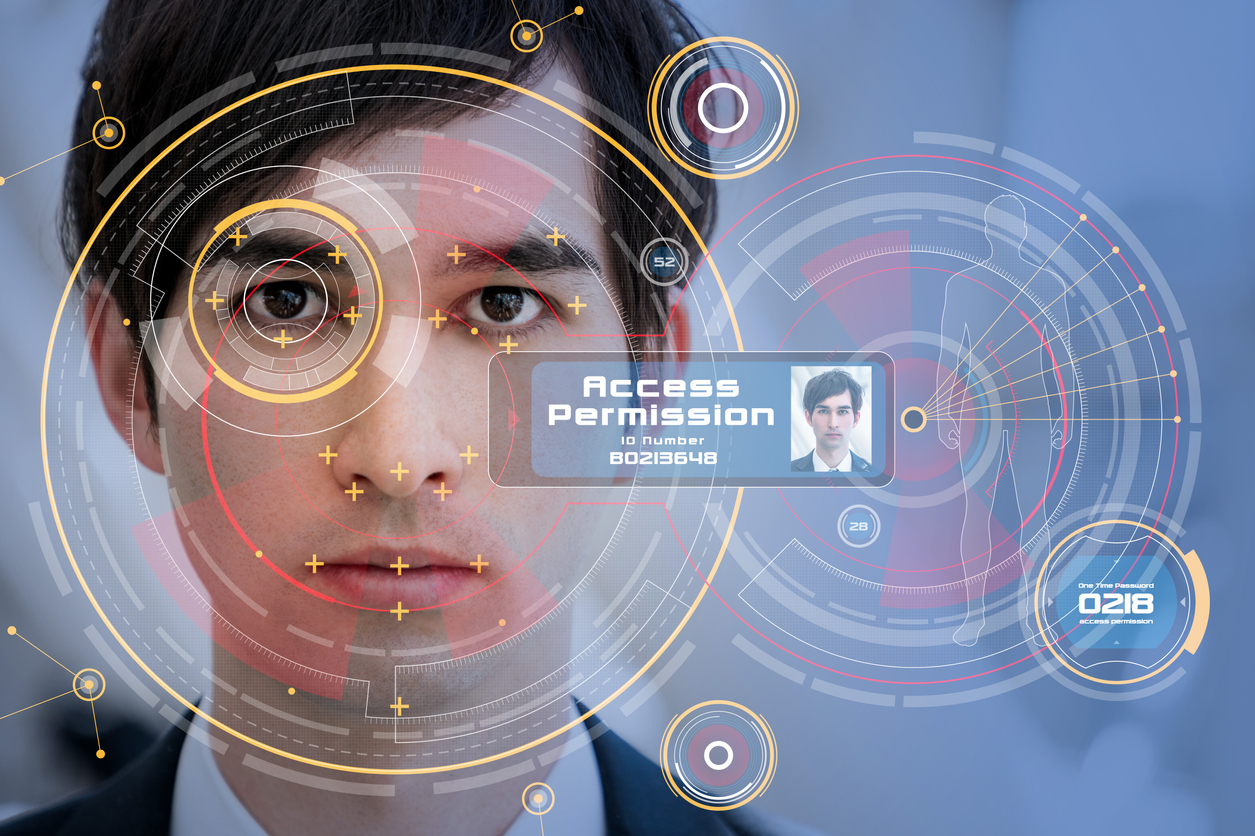 
As more and more airports start using facial recognition, Dubai’s has gone even further. Indeed, this airport now has iris scanners to verify the identity of travelers in record time.

In 2019, we talked about the fact that the Homeland Security of the United States wanted to equip facial recognition systems 97% of the country’s airports by 2023. This is hardly surprising given that the United States is the safest country in the world. This type of device is also very effective in comparing snapshots to passport and visa application databases and obviously, in terms of border controls.

Dubai Airport was the busiest in the world in 2014 with 70.5 million international passengers in transit. However, Dubai has been at the cutting edge of technology for several years. It is therefore no coincidence that the airport has recently acquired iris scanners to identify travelers entering the United Arab Emirates (UAE). As explained ABC News on March 8, 2021, this system eliminates the need for identity documents or boarding cards. Indeed, the data provided by the iris are in connection with the databases facial recognition of the country.

The routing of travelers from check-in to boarding is therefore much simpler, it being done in one go. Obaid Mehayer Bin Suroor, deputy director of the General Directorate of Residence and Foreign Affairs, asserted that all procedures are now smart and take only between five and six seconds.

A blur on data storage

The SARS-CoV-2 coronavirus is still circulating very actively all over the planet. However, the new system of Dubai airport makes it possible to minimize human contact when entering / leaving the country. The United Arab Emirates therefore believe that this technology can stem the spread of the virus. Despite its promises regarding the health crisis, iris scanners raise ethical questions. As with facial recognition, concerns revolve around invasion of privacy and the democratization of mass surveillance. There is also one of the highest concentrations in the world per capita of surveillance cameras in the Emirates.

Finally, there is a vagueness regarding the storage of data at Dubai airport. For example, the Emirates company explains in its biometric privacy statement that the passenger’s face is linked to other personally identifiable information (passport and flight information). While there is no evidence that this data actually ends up being erased, the Dubai Immigration Office has said it ensures that the same data is protected so that no third party can gain access to it.