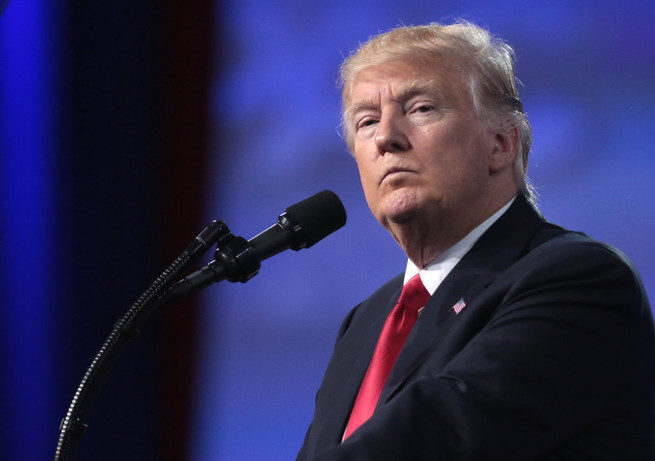 
Former United States President Donald Trump is no longer an escapade. Definitely banned from social networks Facebook and Twitter following the events of the Capitol, the interested party should release his own social network in a few weeks. This would be a way for him to continue to share and exchange with his supporters without moderation.

A social network “made by Trump”

A few months ago, Joe Biden became the 46th President of the United States, synonymous with defeat for the very controversial Donald Trump. During the presidential transition period and more specifically on January 6, 2021, supporters of the former president invaded the Capitol in Washington DC. The goal? Block the certification of the voting results of the electoral college of the presidential election. However, this “invasion” was largely induced by Donald Trump himself. So the main social networks the former president used – Facebook and Twitter – both have decided to suspend his account for an indefinite period.

Since then, Donald Trump has found himself without a platform to communicate with his supporters and other supporters. However, it seems that the person concerned does not admit defeat so far. An article published by Fox News March 22, 2021 relates an interview with Jason Miller, his advisor. The latter said that the former president would then create start your own network social in two or three months.

“And that’s something that I think will be very trending on social media, it’s going to completely redefine the game, and everyone is going to wait and watch to see what exactly President Trump is doing. I think the president knows in which direction he wants to go, this new platform is going to be important and everyone wants it, he will attract millions and millions, tens of millions of people on this new platform ”, Jason Miller said.

A project not easy to achieve

Jason Miller also explained that Donald Trump has met with representatives of many companies. The goal ? Help him make his social network project a reality. However, it is difficult to imagine which companies could have shown their interest. Let’s talk about the fact that some companies such as Stripe and Shopify have stopped their collaboration with the former president following the events of the Capitol. In addition, platforms such as Amazon and Microsoft could lose interest in it so as not to damage their image. Thus, Donald Trump could use less influential companies, so that his social network could have all the difficulties in the world to compete with the biggest in the sector.

In addition, Donald Trump recently demanded a reinterpretation of the Chapter 230. it is a text providing for a guarantee of immunity to social networks concerning the content they host. However, the Democratic clan wants to tighten this regulation, which could greatly affect the future platform of the former president – especially since the latter could be the subject of a certain laxity in terms of moderation. Finally, remember that since the ousting of Donald Trump from Facebook and Twitter, the publications of fake news related to the presidential elections have fallen by 73%.