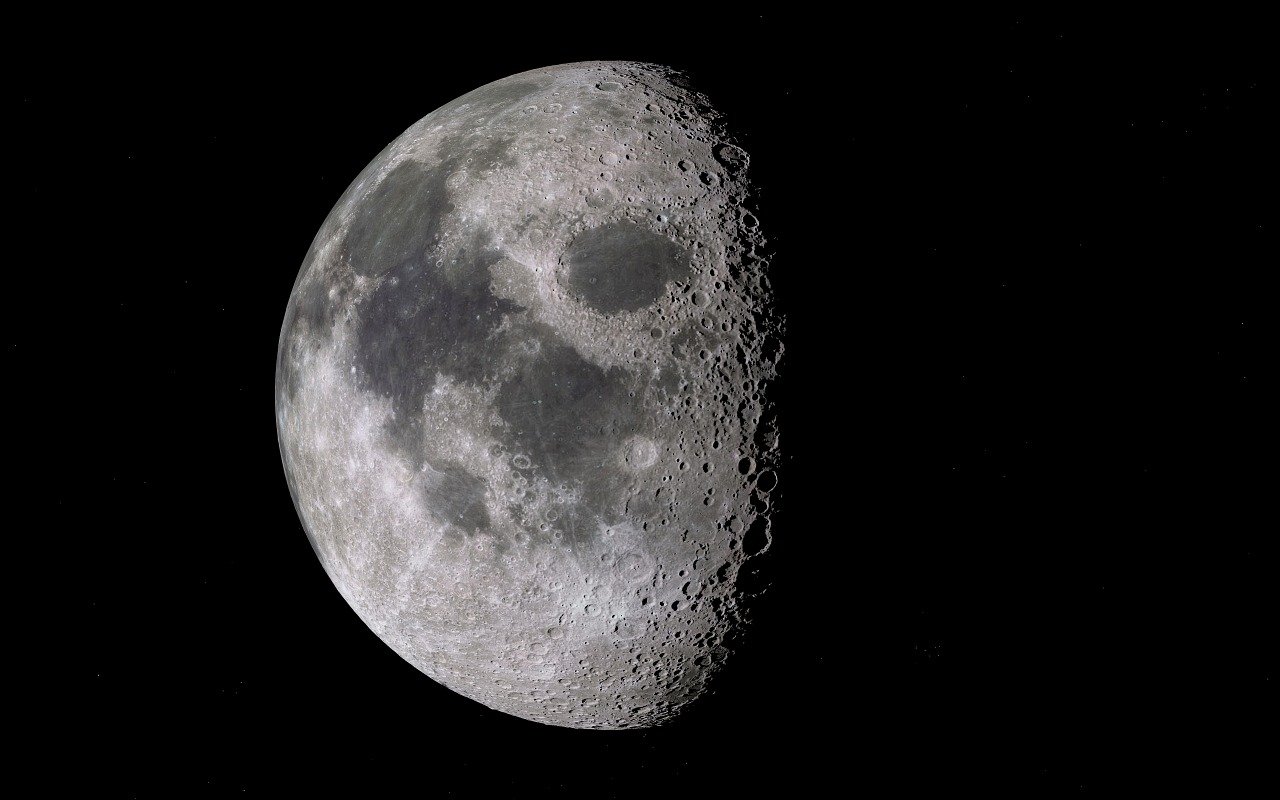 
There are many reasons for poor sleep. Let’s mention the lack of physical activity, the influence of screens, stress… but also the Moon! We tend to go to bed later and sleep less in the days leading up to the full moon. In any case, this is what a new study finds.

In a study published in Scientific advances, a team from the Universities of Washington and Yale (United States), in collaboration with the National University of Quilmes (Argentina), sought to determine how and to what extent sleep cycles can evolve with the lunar cycle.

Using sleep monitoring devices (to hang on the wrist), the researchers studied the sleep patterns of 98 people living in three Indigenous communities Toba-Qom in Formosa, Argentina and 464 Seattle area students. They opted for these two samples for the difference of their environment. Concretely, indigenous peoples have less access to artificial light (electricity), but more to natural light (moon) and vice versa for students in Seattle.

The researchers then found that the connection between sleep cycles and lunar cycles was present in communities without access to electricity. Even more surprisingly, however, it was also marked in areas with electricity.

In these two groups, monitoring devices have indeed shown that the nights before the full moon were the nights when people went to bed the latest and slept the least. It also emerged that these nights showed more light in the night sky after dusk, as the waxing moon became brighter.

To explain these findings, the authors evoke a possible adaptation allowing our ancestors to take advantage of this natural source of night light produced at a specific time in the lunar cycle. This could have facilitated hunting, fishing and social activities.

If the time and duration of sleep have continued to evolve during our evolution, researchers believe that nomadic groups generally fell asleep after dusk, when the environment became too dark to continue the activities started during the day. However, moonlight can be so bright to the human eye that it is quite reasonable to imagine that this source of nocturnal light may also have played a role in modulating our sleep.

On the other hand, the fact that this connection was less pronounced among Seattle students could be explained by the social obligations that disrupt the sleep cycle.