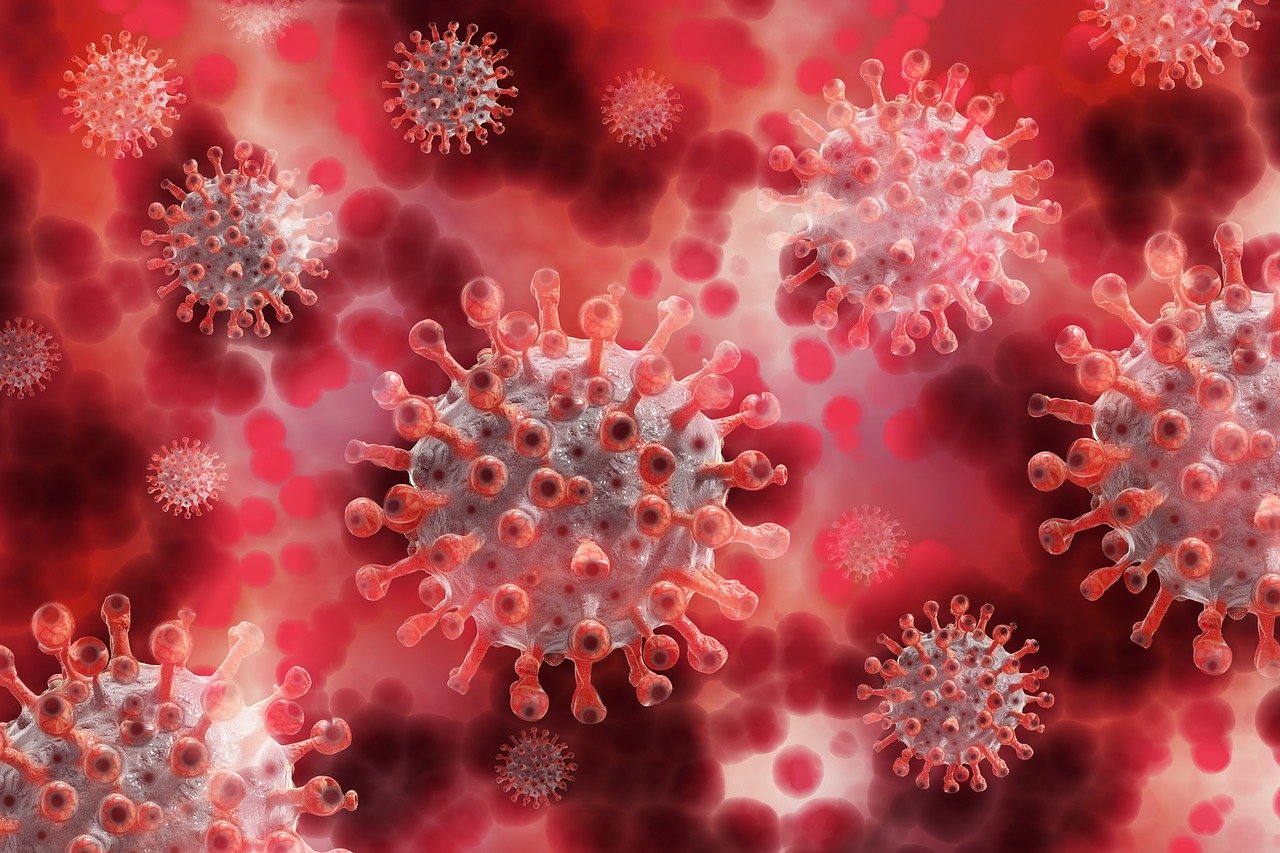 
Not long ago, the French government decided to suspend all air links with Brazil. The P1 variant – known as the “Brazilian variant” is still very much in the minority in France but is of concern to the scientific community. This variant would be more contagious, more virulent and possibly more resistant to vaccines.

Usually we often hear about the English and South African variants. On the other hand, the question of the Brazilian variant has been very present for a few days. This is a source of concern so much so that the French government has suspended the air connections with Brazil April 13, 2021, for one week. However, France Inter explained the next day that the links with Guyana (neighbor of Brazil) were maintained. This Brazilian variant bearing the name of P1 emerged in December 2020 in the region of Manaus, in the Amazon. And yet, it was not until January 2021 that it was actually identified as a variant in Japan, among travelers who had stayed in northern Brazil.

Today, this variant is scary for several reasons. It would be more contagious, more virulent than the original SARS-CoV-2 virus and affects younger populations. Nevertheless, the most important concern at the level of this variant is none other than its potential resistance to vaccines.

As explained France 24, leads to more serious cases. In Brazil, the death toll jumped 353% between January and March 2021 among the 30-39 age group. Thus, the variant also affects a younger population. In addition, the Fiocruz Institute (Brazil) discovered 92 other transfers of the coronavirus circulating in the country. However, you should know that these same mutations occur when the transmission rate is high. For now, vaccines attack the P1 variant. On the other hand, resistant mutations could appear and this might already be the case. Indeed, the vaccines work very well on the English variant but concerning the South African and Brazilian variants, it becomes question of a loss of protection. Scientists use the term “immune escape ‘ to qualify this phenomenon.

The situation seems completely out of control in Brazil with around 3,000 deaths per day. In France, should we be worried about the Brazilian variant? For now, the variants are not becoming dominant, and the Brazilian variant is at the back of the pack. However, it is a question of not exposing oneself to a too pronounced diffusion. Closing air links with Brazil, quarantining and testing on arrival are adequate measures. However, regarding quarantine, no checks are carried out because everything is based on sworn statements, which is damaging according to many health professionals.