Nature, The Lancet, Science, PLoS one, New England Journal of Medicine (NEJM), British medical journal (BMJ), Journal of the American Medical Association (JAMA) or even Cochrane. If you are at least interested in scientific literature, you have certainly heard of these journals. They are indeed part of the most prestigious scientific journals. The majority of researchers wishing to establish their notoriety and / or have the quality of their work recognized by their peers hope to publish in one of its journals. These will indeed play a large part in the communication associated with the results of the study and in the perception of their quality by peers, a Grail influence scientific in a way. Such a positive image results in particular from the demanding and rigorous reputation of their reading committee. Indeed, any researcher wishing to publish his study in a scientific journal must first submit it to an evaluation by a peer review committee, called peer review. However, depending on the journal considered, the expertise of this committee can vary greatly. The number of scientific journals is indeed plethoric and their level of requirement very heterogeneous, some journals even going so far as to pay researchers to publish.

In order to discriminate the scientific level of journals, a rating system was therefore created in 1955 by Eugene Garfield, Impact factor (IF), published annually in Newspaper citation reports (JCR). The principle is simple: the higher the index, the more the journal at the origin of the publication is considered to be scientifically rigorous. It is calculated from a ratio between the number of citations of this journal by the scientific body during a year and the number of articles published by this same journal during the two (IF at 2 years) or previous five years (5-year IF) indexed in the database Web of Science (WoS). Please note, however, this is only an average rating. Not all articles published in a journal with a high FI receive a large number of citations, and some articles may even receive none. The FI also varies enormously from one scientific field to another. It is therefore only of value for comparing reviews dealing with the same subject (eg nutrition). Finally, this index can be manipulated, in particular by asking authors to cite articles from the journal in which they hope to publish. Conversely, some authors may voluntarily avoid citing publications from “competing” researchers, or even influence the publication of one of their studies. This is why the FI can be considered more as an indicator making it possible to measure the influence of a journal, especially when they are generalists like Nature or Science. Unfortunately, a study published in a journal with a high IF does not represent a guarantee of high scientific value, it may well contain significant errors or be subject to conflicts of interest, as the news regularly reminds us in the image of the now famous Lancet door. Other tools for assessing the quality of scientific journals have therefore been developed in parallel, such as SJR, CUT or from Scopus. However, an article (which appeared in Nature) on February 7, 2021 revealed that 3% of the publications on Scopus (or even 17% in some countries such as Indonesia), or 160,000 articles in 3 years, came from around 300 “predatory” newspapers polluting information by their low scientific value.1. 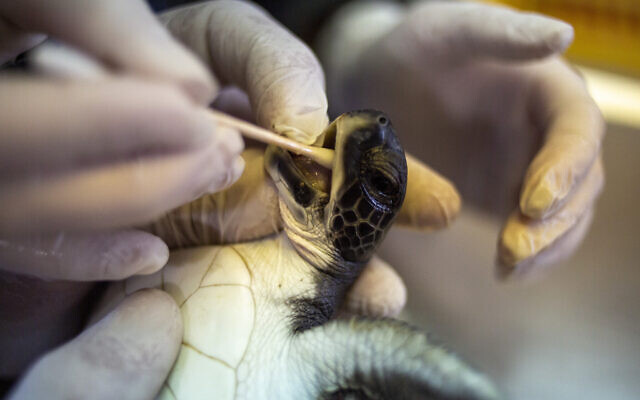