DNA 1.2 million years old was recently recovered and partially sequenced from the molars of two mammoths. It’s a record. Not only does this feat push the boundaries of what scientific methods are capable of, but the study also reveals a whole new lineage in the mammoth family. This work was published on Wednesday in the journal Nature.

To understand the evolution of species, DNA, which carries the genetic code of all living things on the planet, is our best ally. Unfortunately, these molecules do not keep forever.

We know from a study published in 2012 by an American-Australian team, that a DNA molecule breaks down halfway in 521 years. Half of what is left disappears in its turn in 521 years, and so on. In the end, about 1.5 million years later, hardly any trace remains.

In fact, obviously, the conditions of preservation or fossilization also shorten this already very short period. Also, so far, the oldest known DNA came to us from a Przewalski horse that died ago about 700,000 years old. But that was before.

Three molars – revealed by the melting of the Siberian permafrost in the 1970s – have indeed recently yielded mitochondrial DNA from three specimens, two of which died a little over 1.2 million years ago.

The genome of these ancient mammals was naturally very degraded over the millennia. Also, researchers at the Stockholm Paleogeny Center, behind this study, had to painstakingly reconstruct billions of tiny fragments of DNA.

Two of the pachyderms are over a million years old. The oldest, named Krestovka, evolved there 1.2 million years. According to analyzes, he belonged to a previously unknown genetic line of mammoths – now called “Krestovka mammoths” – which diverged from other Siberian mammoths more than two million years ago.

The second specimen, called Adycha, is old from 1.2 to a million years. According to its DNA, it was a steppe mammoth ((Mammuthus trogontherii). Finally the third, baptized Tchoukochya, is one of the first representatives of woolly mammoths (Mammuthus primigenius). He would have died there about 700,000 years old.

Note that the age of the three specimens could be determined thanks to the geological data of the sites from which these molars were extracted, coupled with molecular analyzes. These estimates are therefore the most conservative.

However, data from the mitochondrial genome indicates that the older specimen may in fact have up to 1.65 million years, while the second mammoth might have 1.34 million years. That being said, whatever estimate is taken into account, it is still much older than the previously set record.

Finally, this work confirmed that the woolly mammoth is indeed a direct descendant of the steppe mammoth. The analyzes also pointed out that genetic variants associated with life in the Arctic (thermoregulation, fatty deposits, adaptations of circadian rhythms, among others) were already present in Adycha – the steppe mammoth – long before the arrival of the woolly mammoth. . 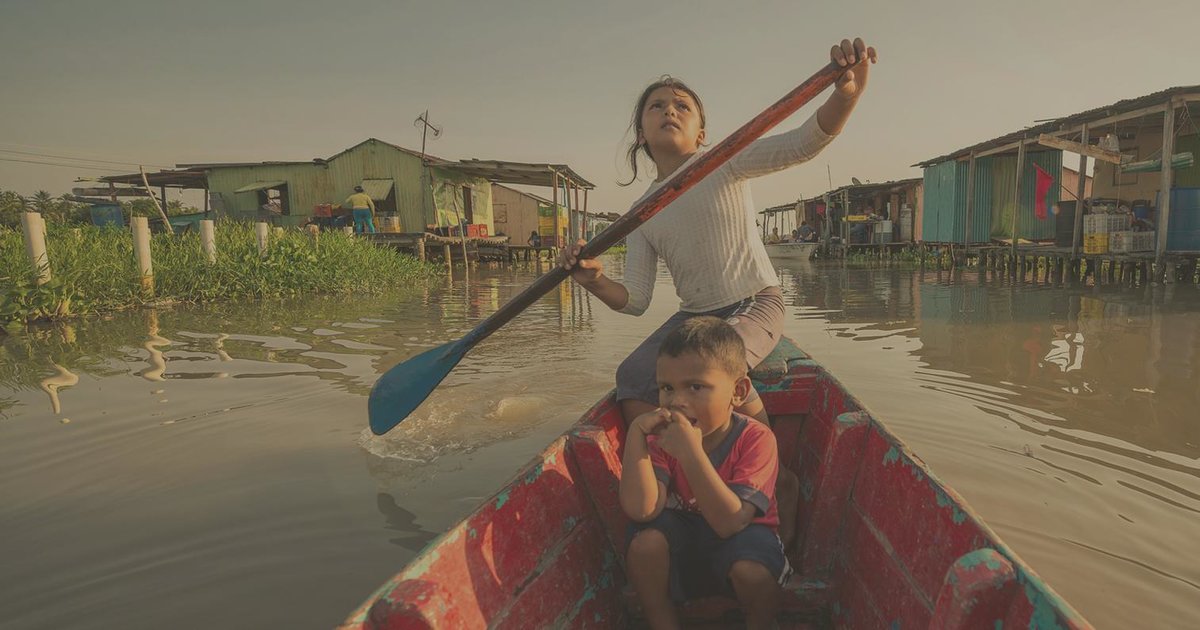