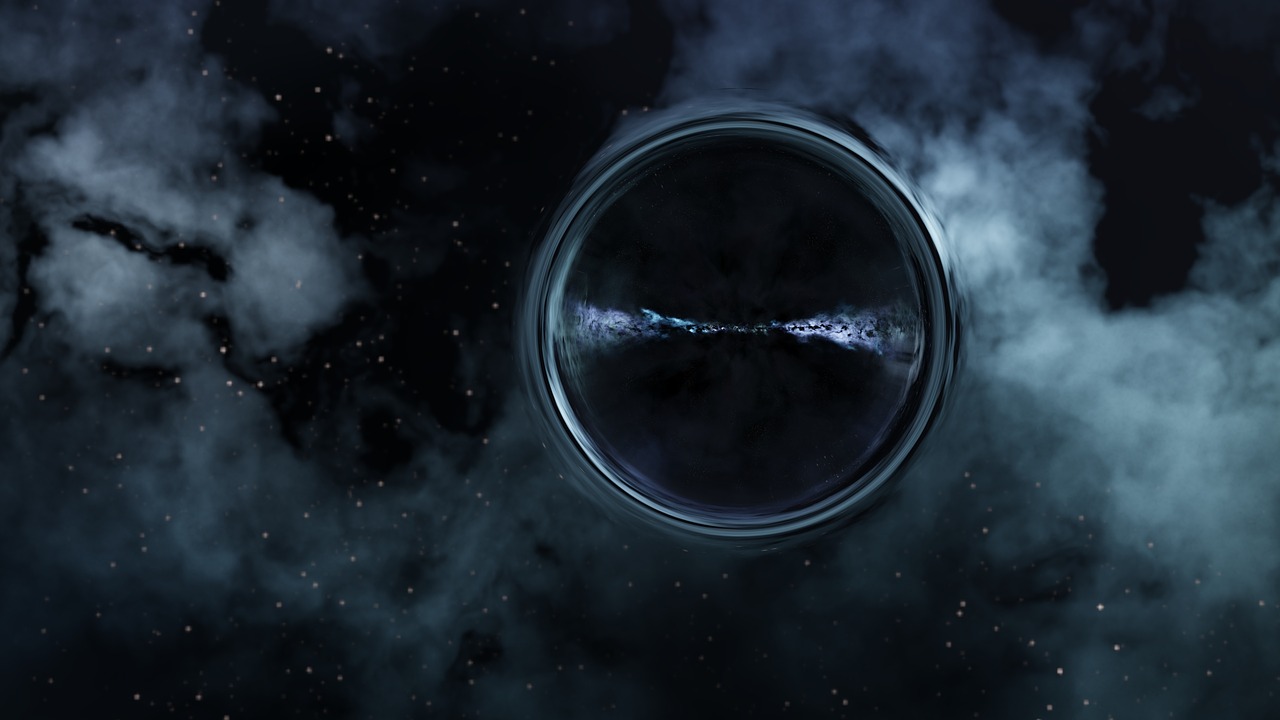 
A team of astronomers announces that they have identified a black hole of only three solar masses, unheard of. It is also the closest to Earth discovered to date. You will find it around a red giant 1,500 light years from Earth.

About 1,500 light years from our own planet, a black hole like no other is evolving. Nicknamed “The Unicorn”, simply because the object has been identified within the constellation that bears the same name, it is about three times as massive as our Sun. In other words, it is one of the lightest black holes on record.

When they die, the most massive stars collapse under their own gravity and form a well in the fabric of space-time, revealing a black hole. Slightly less massive stars, on the other hand, leave behind a neutron star.

In theory, a neutron star obviously cannot exceed 2.5 solar masses. On the other hand, it was believed that the lightest black holes could not pass below the five solar mass bar. A question then arose: what kind of object do we get inside this “mass gap”?

Then, about 18 months ago, researchers at Ohio State University published an article in the review Science, offering strong evidence for the existence of black holes that can accommodate this mass gap. This study therefore motivated the young astronomer Tharindu Jayasinghe and his team to go hunting for these smaller objects. This work therefore led them to the Unicorn.

This black hole evolves within a binary system, alongside a giant red star. It is the presence of this star that made it possible to identify the object. By analyzing the star’s light, the researchers noted several changes in the intensity and appearance of its light at various points. In other words, “something” seemed to shoot the red giant, forcing it to change shape.

This pulling effect is called tidal distortion. “Just as the Moon’s gravity distorts the Earth’s oceans, producing high and low tides, the presence of a heavy object can change the shape of one, with one axis longer than the other.“, Explains Todd Thompson, co-author of the study. “The simplest explanation here was that it was a black hole“.

The speed of the star and the way it was pulled by gravity suggested allowed the mass of the black hole to be estimated: about three solar masses.

For decades, it was not known if there was anything in this famous “mass gap” connecting two forms of dead stars (neutron stars and black holes). This new discovery proves that a class of “mini-black holes” can indeed integrate it.

Jayasinghe and his team report the detection of their “Unicorn” in an article accepted for publication in the journal Monthly notices from the Royal Astronomical Society. You can read it for free on the online pre-print site arXiv.org.