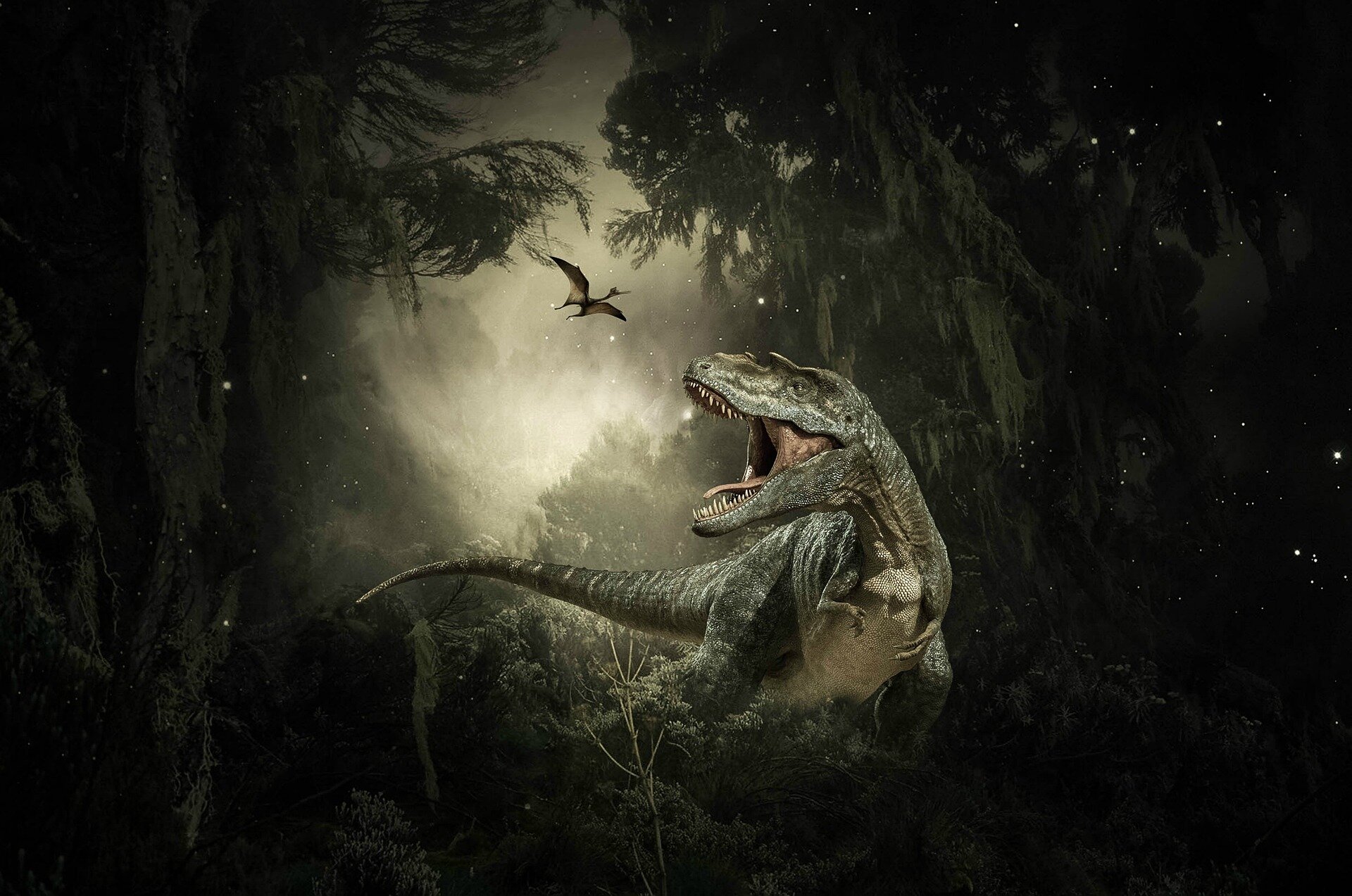 
Analysis of iridium-charged asteroid dust under the Chicxulub crater confirms that a space rock is indeed the cause of the disappearance of dinosaurs 66 million years ago.

While some have proposed a cometary or volcanic alternative to the extinction of non-avian dinosaurs 66 million years ago, for forty years, the most widely accepted hypothesis remains that of asteroid impact. We owe this idea to the analysis of sedimentary layers located at the Cretaceous-Paleogene boundary found all over the world. They indeed present unusually high levels of iridium. However, this metal is more commonly found in certain asteroids and almost non-existent in the rest of the earth’s crust.

A few years later, in the 1990s, researchers identified the most likely site of impact: the Chicxulub crater, in Mexico. In 2016, a drilling project also pointed out that the surrounding rock had been subjected to immense pressure within a matter of minutes.

A study confirms it

As part of a new study, researchers at the University of Texas (Austin) analyzed 900 meters of rock samples collected under the crater. This work revealed the presence of asteroid dust at the precise geological location that marks the time of the extinction. “Iridium levels thirty times higher than the average were found at the “Cretaceous / Tertiary (KT) boundary in this crater“, Write the researchers.

The highest concentrations of iridium were found in a two-inch section of the rock core recovered at the top of the crater’s famous “tip ring”, formed when rocks rebounded and then collapsed by the force of the impact .

The dinosaurs had no luck

In addition to iridium, the carrots collected also delivered many sulfur compounds. These analyzes show that large quantities of sulfur of terrestrial origin were blown into the atmosphere during the impact. Note that the results of four independent laboratories around the world confirmed these results. According to the authors, this is indeed the “final proof” that the dinosaurs were wiped out by an asteroid and that this asteroid struck at this precise location.

Concretely, this asteroid dust was therefore found vaporized with the surrounding rocks, before drifting in the atmosphere and settling on the ground, forming the layer enriched in iridium visible today in the whole world in the geological layer. corresponding to that time.

According to the authors, this dust raised by the impact would have circulated in the atmosphere for about two decades. In other words, it was long enough that everyone who survived the impact and its aftermath eventually starved to death.