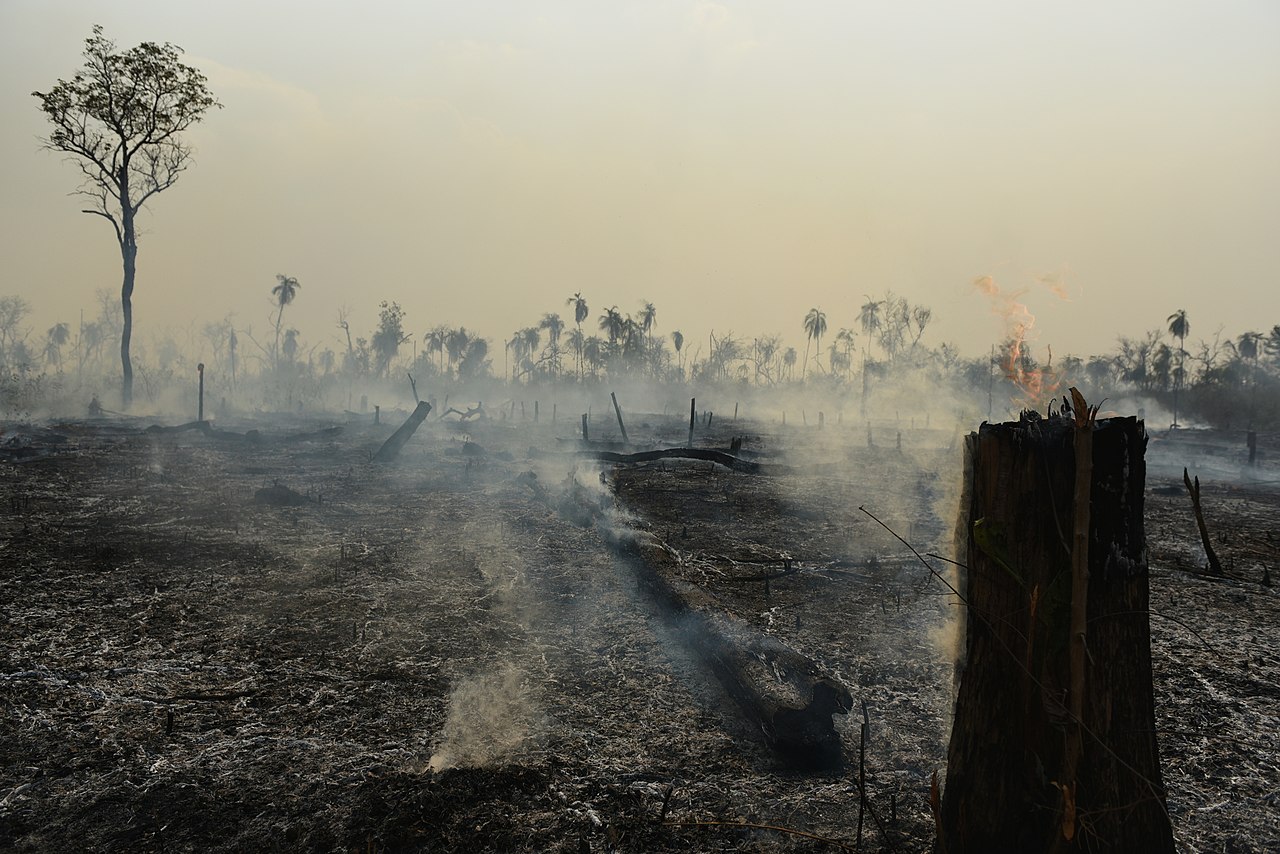 As Brazil is hit hard by the Covid-19 pandemic, the years go by and look the same on the deforestation front in the Amazon basin, and this, while we are only entering the period of the year when the decline is the most important.

More specifically, if there was a decrease between January and February compared to the same period in 2020, land clearing accelerated rapidly from March. A new record was even broken last April with 580 km² of tropical forest destroyed. This is a higher number of 42.5% to that reported for the month of April 2020.

Bis repetita, towards a record year 2021?

The data presented comes from theNational Institute for Space Research (INPE), a Brazilian institution that uses high-resolution satellite observations to monitor forest clearance and condition. It is recalled in this regard that the balance sheets of theINPE for the past three years have successively reported new records of deforestation.

” At the moment, it is not possible to say what will happen, but in 2021, there could be a fourth consecutive record of deforestation “, Advance the Climate observatory, a group made up of about sixtyNGO and other social organizations.

So it is the coming months that will determine whether or not 2021 will spray a new annual record. Indeed, the period of the year when the areas destroyed are the most important extends from May to September, during the dry season. Deforestation practices using fire are then much more destructive, to the point of sometimes triggering disastrous fires as was the case in 2019.

Deforestation: a government focused on laissez-faire

” In 2021, there is no federal effort to control deforestation », Reports the Climate observatory. Also, serious doubts hover over the willingness of Brazilian President Jair Bolsonaro to follow his recent commitment to ” eliminate illegal deforestation in Brazil by 2030 “. The agency responsible for monitoring clearing and logging practices ” do nothing “And the sanctions processes have been suspended, according to the words of the group ofNGO.

Amid tensions already sharply increased tenfold in the country by the Covid-19 pandemic, many activists recall the propensity of the president and his government to let it be, by encouraging, for example, agriculture or logging on previously protected land, even though the tropical forest contributes to limiting the extent of climate change by capturing part of the CO2 atmospheric by photosynthesis. Recent work shows in this regard that the Amazonian pole has already lost this net absorption capacity following growing forestry, mining and clearing of the forest massif.