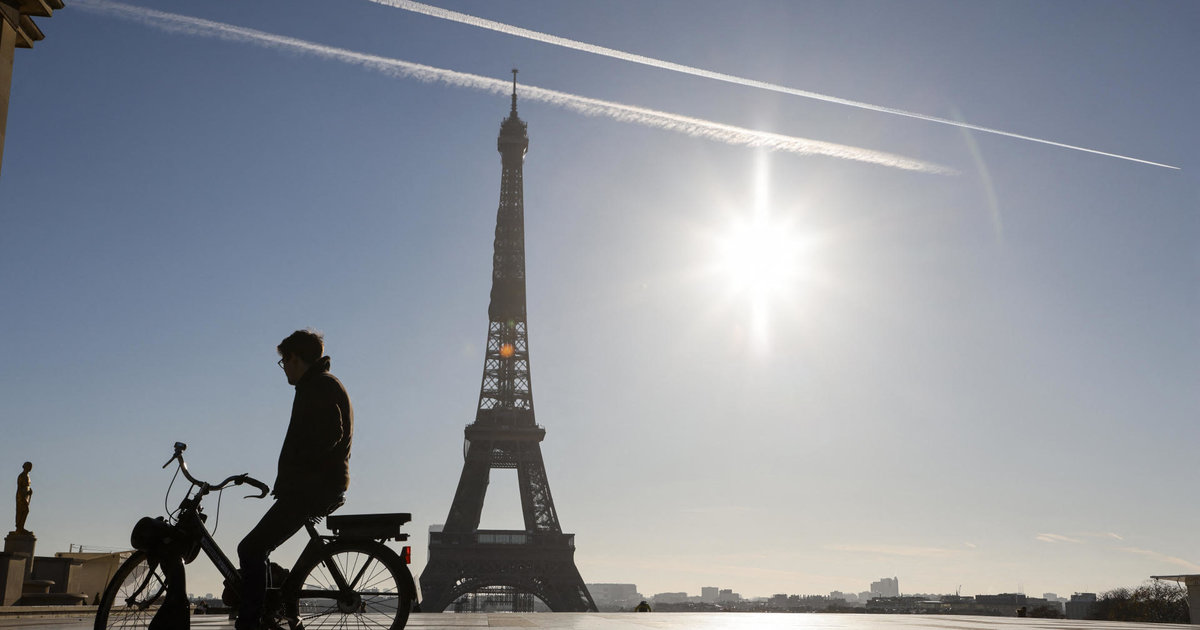 Since the start of the pandemic, many European cities have set up temporary “pop-up” cycle paths.“ to promote the use of the bicycle. An initiative that has increased bicycle traffic by more than 40%, according to a study carried out by two economists from the Research Institute on Global Commons and Climate Change in Berlin and published in the journal PNAS.

The researchers analyzed data taken from March to June 2020 by 736 instruments counting the passage of bicycles in 106 European cities, excluding Switzerland. As a result, bicycle traffic has increased between 11 and 48% depending on the country. On average, 11.5 kilometers of cycle paths have been installed per city.

“This study confirms that if the infrastructures are put in place, people will more easily favor cycling”, comments Professor Patrick Rérat of the University Observatory of Cycling and Active Mobility at the University of Lausanne. The installation of the provisional tracks was therefore not in vain.

An increase also in Switzerland

In Switzerland, the pandemic has also pushed towards a policy favoring cyclists. In Geneva, for example, where 7 kilometers of temporary tracks had been installed, there was a 22% increase in traffic during the summer school holidays, from 193,800 cyclists in 2019 to 236,300 in 2020. “60% of Car trips in Switzerland are less than 25 kilometers, adds Nicolas Senn, head of the Department of Family Medicine at the University of Lausanne. All these journeys are easily done by bicycle if the infrastructures allow it. “

Read also:
More than 100 kilometers of Vaud roads will be equipped with cycle paths this summer

The study MOBIS, set up by the Swiss Federal Institute of Technology in Zurich, estimates that the amount of commuting by bicycle since the start of the pandemic has increased by 40% in Switzerland. “We are unfortunately still lagging behind compared to other European countries in terms of infrastructure for cycling,” said Nicolas Senn. But the pandemic figures show that our country has incredible potential. ”

Good news for the healthcare industry

The remainder of the German study looked at the health costs relating to such a craze. Cycling may be accompanied by a risk of accident or even increased exposure to atmospheric pollution, above all it reduces the occurrence of many diseases. “Physical activity is correlated with a reduction in health problems such as diabetes, heart disease but also depression”, specifies Patrick Rérat.

Taking all this into account, as well as considering the average construction cost of a bicycle path, the authors conclude that each kilometer traveled by bicycle equals $ 0.45 saved for the health system. Extrapolated to all the cities studied over the four months of the first wave, this profit would be between 1 and 7 billion dollars.