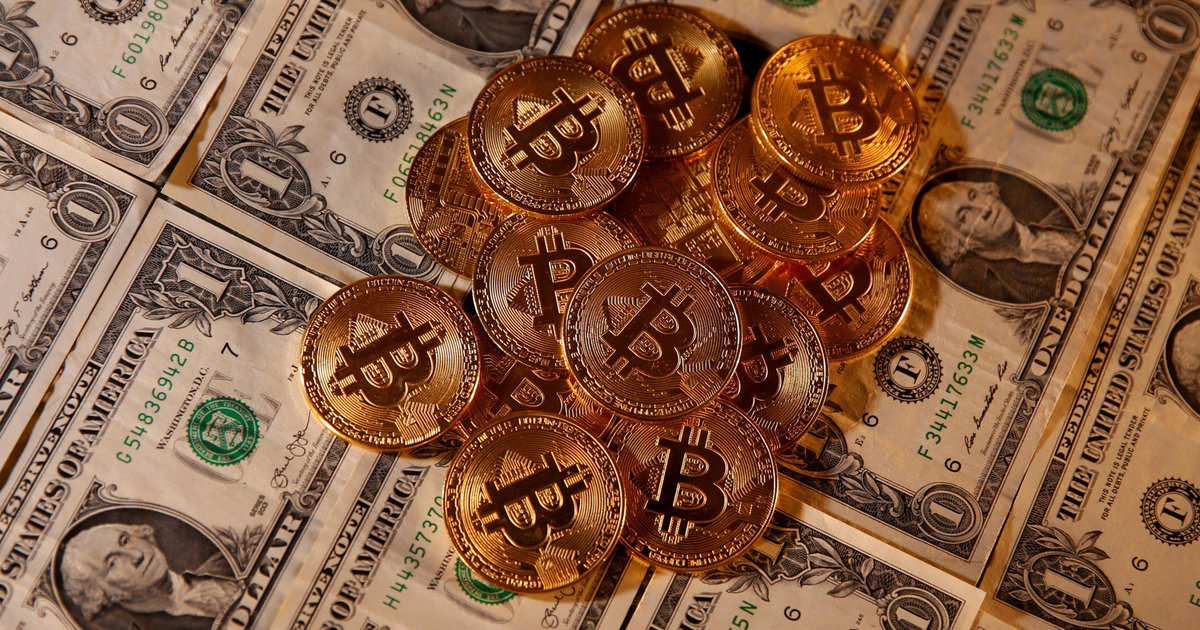 The American company Coinbase, a platform for buying and selling cryptocurrencies like bitcoin, announced Thursday that it will take its first steps on the New York Stock Exchange on April 14, under the symbol COIN (coin in French). Coinbase’s entry to Wall Street on the Nasdaq platform will be a first for a virtual currency company.

As expected, the group will use the direct listing method, and not a traditional IPO, and will therefore not recover any new money.

But the shareholders already present in its capital – the founders, employees and historical investors – will be able to sell their stakes on the market. This process has already been used by Spotify, Slack, Palantir or Roblox. A reference price will be provided the night before the operation.

The platform was founded in 2012 in San Francisco and provides cryptocurrency buying, selling and portfolio management services.

The company then estimated that it had $ 90 billion (76 billion euros) in assets on its platform, an amount driven by the boom in bitcoin, the price of which quadrupled in 2020 before exploding since the start of the year. . The prices of other cryptocurrencies like Ethereum or Litecoin have also jumped in recent months.