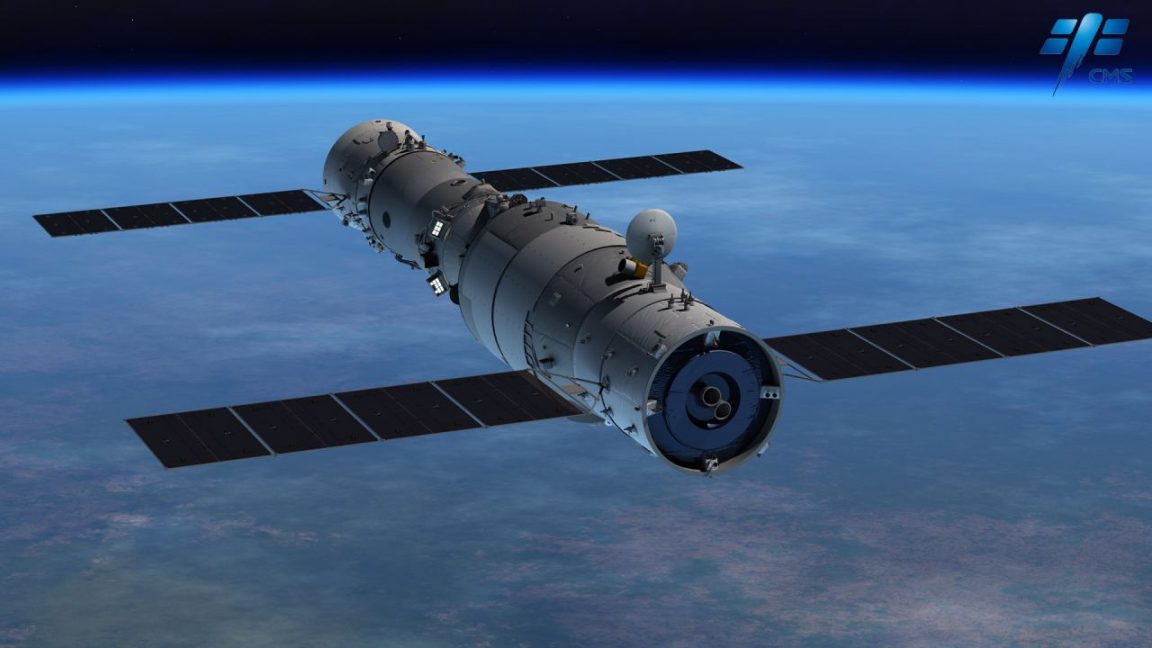 
The basic module of the future Chinese space station has just passed its flight acceptance exam. It will be launched in the spring, before being joined by a first crew a few weeks later.

The International Space Station (ISS) should be able to be operational until the end of the decade. After which, it will be dismantled and then deorbited. In the meantime, a chinese station baptized “Tiangong” (Heavenly Palace) must join it, before succeeding it definitively. On board, just as in the ISS, the taikonauts (Chinese astronauts) will conduct various science experiments and prepare for future long-term missions. Foreign astronauts will also be able to join the station.

This structure, which will weigh a hundred tons, will consist of three modules. The basic module, named Tianhe (the harmony of the heavens), has just successfully passed a flight acceptance examination. It could therefore be launched in the coming weeks, probably in the spring.

Long eighteen meters For about twenty-four tons, this module will be the main living area for the crews. It will also provide power and propulsion for the entire space station, and will include a docking center that will allow the two modules (intended for scientific experiments) to join it later.

This Tianhe module will naturally offer docking ports for Shenzhou spacecraft (crewed capsule) and Tianzhou cargo vessels (freight transport). Finally, this module will also be equipped with an airlock allowing taikonauts to carry out spacewalks.

For its launch, the module will be capped on top of a Long March 5B rocket launched from the launch center in Wenchang, on the island of Hainan.

A next manned mission very soon

When placed at approximately 370 kilometers above sea level and tilted 41 degrees, the structure will be joined by the Tianzhou-2 cargo vessel, which has also just passed its flight readiness exam. It will be launched on a Long March 7 rocket, still from the island of Hainan.

While no precise timetable has yet been communicated by Chinese authorities, the Shenzhou-12 capsule – China’s first manned mission to its station – is expected to be launched shortly after Tianzhou-2. The spacecraft will be launched from Jiuquan, in the Gobi Desert, capped atop a Long March 2 F rocket.