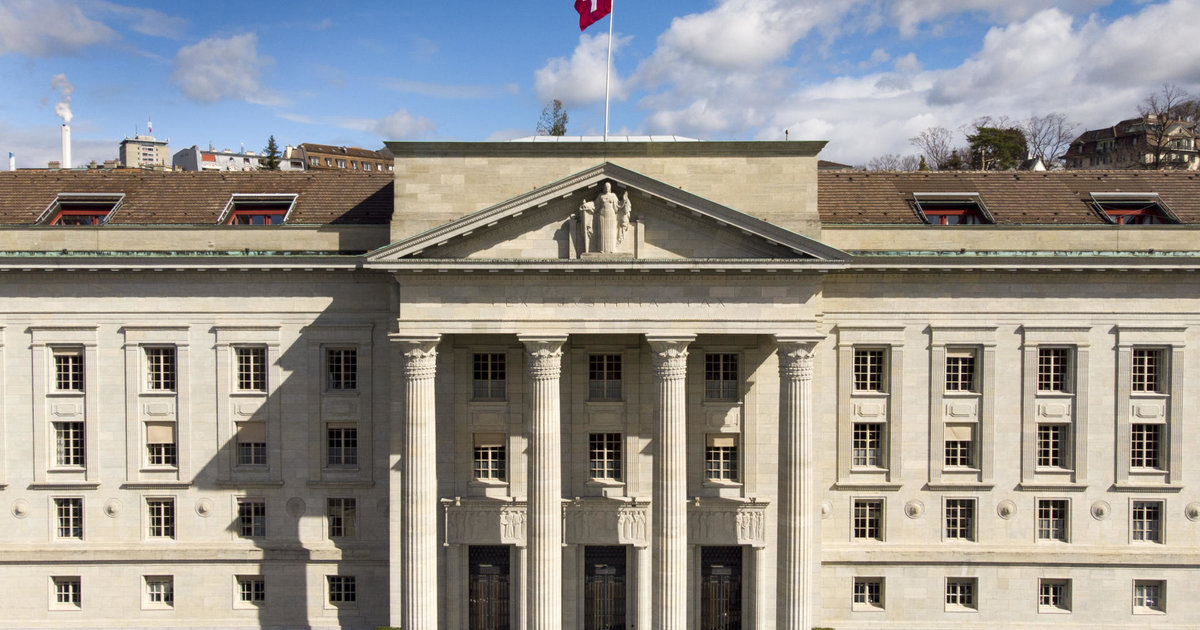 The Federal Court put an end to the freedom of judges to choose the way in which maintenance contributions for children are calculated. In a leading judgment which is scheduled for publication **, the senior judges make binding for the first time a specific calculation process standardizing cantonal practices.

From now on, it will no longer be allowed to grant a child a simple percentage of the parent’s income or to rely on an average to justify an item in the children’s budget, as some cantons used to do.

The judge called upon to decide the question of the amount of the maintenance will first have to determine the income (real or hypothetical) of the parents, including the fruits of their respective fortune. In a second step, the judge will establish the suitable maintenance of all the members of the family. This amount will be made up of the basic amount of exemption from seizure of the law of prosecution (between 1,200 francs and 1,350 francs per month per adult and between 400 and 600 francs per child), increased by other items such as, in particular, the rent and health insurance premiums.

If the family’s income is not sufficient for larger expenses, the judge’s analysis will have to stop there. If, however, the financial situation makes it possible to cover other costs, the court will add taxes, a flat rate for communication and for non-compulsory insurance, as well as possible costs related to the family members to the respective budgets of the family members. continuous training, the exercise of visitation rights and the amortization of debts. The costs of public or private transport, travel or extracurricular activities will no longer appear in the budgets.

Any remaining balance available after payment of the aforementioned expenses will be distributed equitably among all family members, it being specified that parents will be entitled to double the amount of their children. Thus, a mother who has sole custody of her two children will receive 4/6 of said surplus and the father 2/6.

Simplification and compliance with international law

The standardization initiated by the Federal Tribunal follows the trend of international conventions that have been ratified by Switzerland in this area, which require that both sides be taken into account: the specific needs of children and the available resources of parents. The new formula will also help to facilitate the often complex procedures in family law and to simplify the work of the lawyer. As the maintenance claimant no longer needs to prove all the items in its budget, it will enjoy preferential treatment – to the detriment of the parent-debtor, most of the time the father, often reduced to the role of the payer. However, the predictability of court decisions provides legal certainty for both parties and their counsel. This will eventually result in a side effect: the search for amicable agreements, since the parties will be more inclined to compromise instead of fighting a long and costly legal battle.

What does not change

The ruling will undoubtedly have an impact on families in the process of separation whose income amounts to 180,000 francs per year or more. For families with very high incomes, the judgment of the Federal Court will however be without consequences: if the head of the family earns a seven-figure salary per year, the children will continue to be entitled to cover all their expenses, such as time of family life.

At the other extreme, in the event of a precarious financial situation, the judgment in question also does not modify the currently applicable case law: if the income is not sufficient to cover the expenses of everyone, the maintenance contribution corresponds, as in the past, to the minimum subsistence level.

Another rule that will remain in force: the parent-guardian who provides his share of the care of the child in kind and in time, because he takes care of it on a daily basis, is released from any financial obligation. It is only if the custodial parent achieves a much higher income than that of the non-custodial parent that the financial contribution is shared.

Finally, despite this reversal of jurisprudence, there is no retroactive effect on judgments rendered under the old system of calculations. As long as there is no “significant and lasting change” in the situation of the parent-debtor or the child-creditor, decisions already in force cannot be changed.

The decision rendered is part of a series of leading decisions announced by the Federal Supreme Court on the matter. In autumn 2018, the senior judges have already standardized the calculation of the support contribution which is used to cover the indirect costs related to the child. According to informed circles, the next item on the agenda of federal judges would be the standardization of post-divorce interview between spouses.