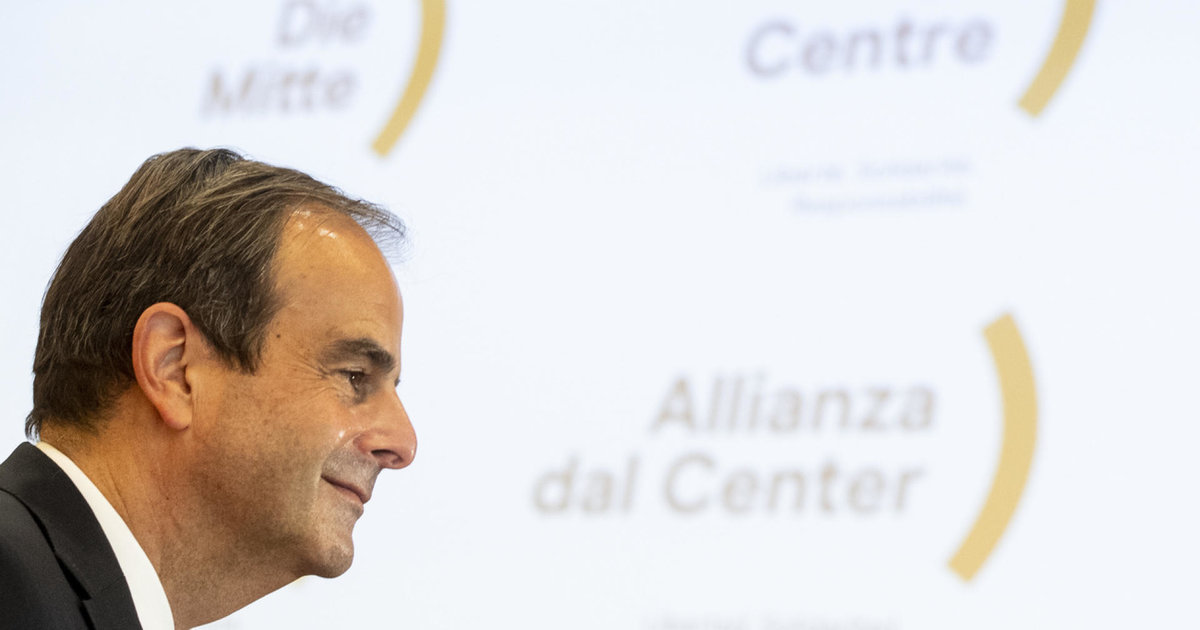 The Center rejects by a large majority (22 no, 8 yes) the popular initiative on the ban on hiding the face, we read in a press release on Saturday. The conference therefore also supports the slogans of its cantonal parties, which have all but four rejected the initiative so far.

The Center considers that the indirect counter-project, which will come into force if the popular initiative is rejected, will make it possible to achieve the intended objective more adequately. “In the opinion of the majority of our party, the counter-project addresses the main issues raised by the initiative but leaves the cantons free to decide whether or not they wish to introduce a general ban on hiding the face”, said Gerhard Pfister, President of the Center.

The presidents also approved by 25 yes, 2 no and one abstention the federal law on electronic identification services (LSIE, law on e-ID). “The e-ID is an important step for the digital transition, for example for the development of e-government applications or for digitization in general,” said Charles Juillard, Councilor for States (JU).

The conference of cantonal party presidents also approved the Economic Partnership Agreement with Indonesia, but unanimously. “The agreement is advantageous for Swiss companies, which thus gain access to the Indonesian market, which is gaining in security,” explained national advisor Elisabeth Schneider-Schneiter (BL).

Regarding the pandemic, the Center expects a coherent and understandable strategy from the Federal Council, including the testing and vaccination strategy.

Additional measures to be taken in response to the evolution of the pandemic must be evidence-based and justified in a transparent manner. For example, the 5 person rule is difficult to understand and is not applicable to families. It should therefore be deleted or adapted.

Many sectors continue to be seriously affected by the various measures. The Federal Chambers and the Federal Council have made significant financial resources available, but not all cantons are able to guarantee that aid and support are quick enough. “This is unacceptable and must be improved quickly,” said Le Center.

During the conference of the presidents of the cantonal parties and of the regroupment, the Swiss Center again defined the new contingents of delegates after the merger of the PBD and the PDC.