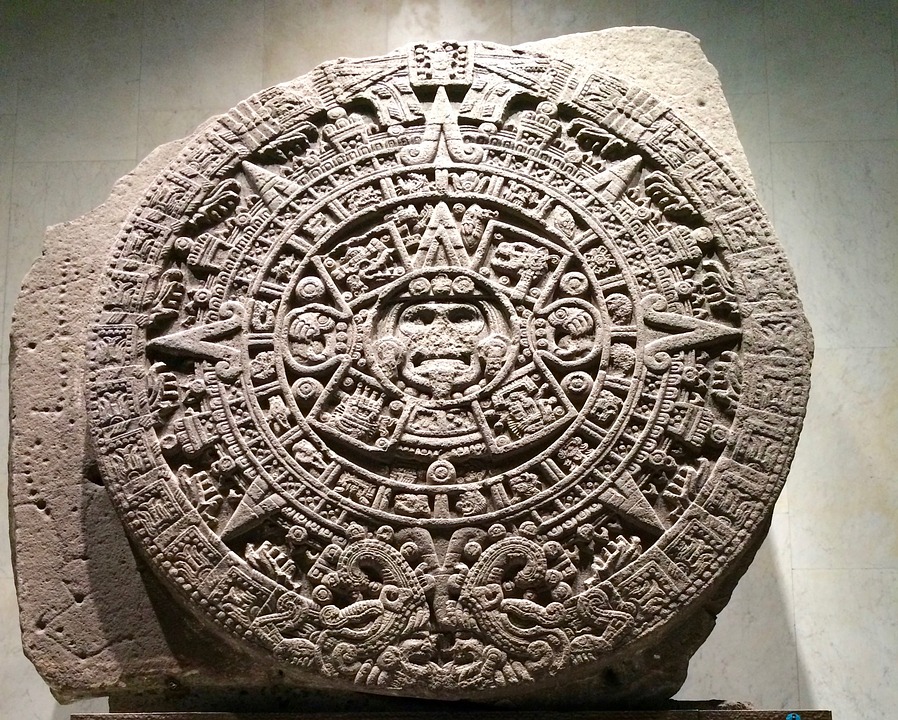 
At the end of the 15th century when Europeans landed on the American continent, the latter was home to more than thirty different peoples. However, the most popular are undoubtedly the Aztecs, the Incas and the Mayas. How to define and differentiate them?

The indigenous peoples of America before Columbus form what is known as the pre-Columbian civilization. Now this civilization is divided into three major groups according to their geographic location: North American cultures, Mesoamerica and South American cultures. A first difference is therefore situated here concerning our three peoples. Thus, the Aztecs and Mayans were part of Mesoamerica while the Incas were part of the cultures of South America. As the map below shows, the Aztecs were in present-day Mexico, just like the Mayans. On the other hand, the Maya territory also overflowed on the current Belize, Guatemala, Honduras and Salvador. As for the Incas, their influence was exerted on the following current countries: Argentina, Bolivia, Chile, Ecuador and Peru.

Moreover, these three peoples did not appear at the same time. The Mayans arrived very early, around 2600 BC. AD, but the Aztecs and the Incas, “only” in the 13th century AD. AD The Mayans are therefore much older. However, these peoples have each known their end at the beginning of the 16th century with the arrival of the Spanish conquistadors: 1520 for the Mayas, 1521 for the Aztecs and 1532 for the Incas.

At the height of their civilization, the Mayans lived in 70 city-states (having a certain degree of autonomy) including their capital: Tikal. In addition, their society was divided into ten classes including the nobles and traders. The Aztecs had at their head an Emperor exercising its power from the capital Mexico-Tenochtitlan. Note also the presence of several city-states and the fact that their societal organization was ultimately quite similar to that of the Mayas. As for the Incas, power was very centralized – in Cuzco, with “branches” in the provinces, mainly organized around families.

In reality, the most important differences between the three peoples perhaps concern languages ​​and beliefs. The Aztec language is Nahuatl, still widely spoken in Central America. Their writing was made of pictograms. The Mayans did not have a single common language, but about twenty dialects. However, they had developed a complete writing system. Regarding the Incas, there are also about twenty dialects. In addition, they used objects with nodes – the quipus, especially to count.

On the side of beliefs, the Sun was very present among the three peoples. For the Mayans, it was more of a temporal and cyclical landmark, especially in order to organize agriculture. The Incas considered the star as the protector of the Empire and built temples in its honor. Finally, the Aztecs stood out with rituals of human sacrifice to the Sun.