Can we really revolutionize housing thanks to 3D printing? 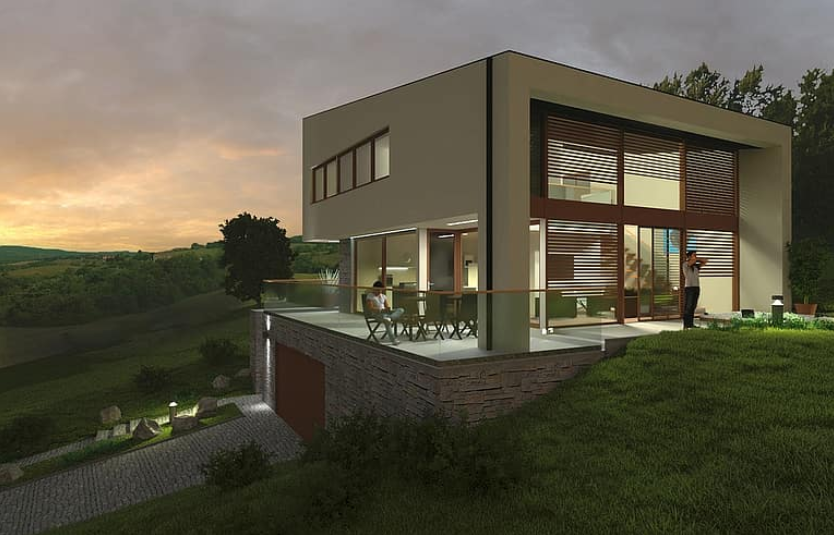 As housing 3D printing projects multiply across the world, a question arises. Can this technology really revolutionize the housing industry? This is not so sure.

In recent years, many construction projects supported by 3D printing were conducted. Let us quote for example the company ICON and the association New Story, working in the United States. Their observation was as follows: in the world, more than a billion people do not have access to healthy housing. In 2018, the duo presented a first economical print house and aims to carry out large-scale projects, especially in El Salvador. It must be said that on certain sites, the use of 3D printing makes it possible to reduce construction costs. Technologies also evolve as evidenced by construction time. In 2019, S-Squared 3D printers (SQ3D) used their XXL-sized 3D printer to build a 46m² house in just a dozen hours.

In some countries, 3D printing for housing is on the rise. The promoters indeed show great promises concerning the budget and the design. As explained The Guardian in an article from March 19, 2021, the Mighty Buildings company 3D prints parts of a house on its own site before transporting them to the construction site. According to her, the process is 80% automated and the time required for construction reduced by 95%. Professionals save time, but also money, which makes it possible to offer houses on the market at almost half the price.

Several obstacles that are difficult to overcome

However, it seems that 3D printing is incapable of completely revolutionizing the housing sector. According to an article in New York Times dating from January 29, 2021, the housing issue is first and foremost a citizen. The price per m² in some cities limits the miracles of 3D printing when it comes to affordable housing. For Clara Brenner of the Urban Innovation Fund, it would ideally be better to adopt new housing policies, particularly in terms of taxation, social housing, etc.

In short, the hopes placed in technology have their limits. According to Jean-Daniel Kuhn, founder of the 3D construction company XtreeE, 3D printing is not necessarily relevant to build all the elements of a house. He explains : “If all the walls and partitions are printed, you stiffen the building, with partitions that are not removable, and this consumes more concrete.“. In addition, it is not certain that 3D printing is a compatibility model. Since its inception, this technology has mainly enabled the construction of houses. A few buildings have seen the light of day, but their size is very small.

Finally, how can we not mention the environmental impact of the building sector? He is in fact responsible for 18% of GHG emissions in France. In order to really win, 3D printing will therefore also have to prove that its carbon footprint is of interest compared to conventional techniques.