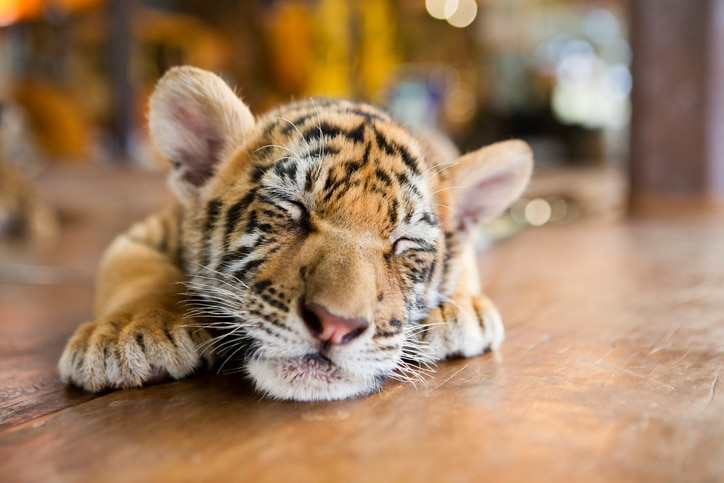 
The ethical questions surrounding animal meat inevitably incorporate the notion of suffering. However, with meat grown in the laboratory or in vitro, Science is in the process of removing this same notion. In addition, it is also possible that our plates one day contain meat from “exotic” animals (including humans) grown in the laboratory.

In recent years, meat in vitro or “grown” in the laboratory has been on the rise, whether it be vegetable substitutes or artificial animal meat. In this case, animal suffering seems to be able to be removed from the list of ethical notions going against this way of consuming. It should also be remembered that this can potentially reduce environmental damage linked to intensive farming. In December 2020, Singapore became the first country to allow trade in artificial meat from animal cells. It is artificial chicken meat produced by the American start-up Eat Just. Eating animals without killing them and without having raised them in disastrous living conditions is therefore possible today.

In addition, we will have on our plates artificial gorilla, tiger or whale meat, now protected species. The argument of the absence of slaughter, and therefore of suffering, seems to weigh very heavily in the balance being able to break down ethical barriers.

In his work Animal liberation (1975), the Australian philosopher Peter Singer proclaimed his opposition to the consumption of meat. Indeed, it implies to make suffer the animals which feel pain and pleasure, which gives them moral importance. Based on this observation, Peter Singer believed that animals deserved equal consideration as humans. If so, the men would then surrender guilty of speciesism, a form of discrimination based on the species. At the heart of the philosopher’s reasoning is a very simple notion: to cause suffering is wrong, regardless of the species.

If it is wrong to consume another living being after killing it, what about lab-grown meat? In the absence of suffering, would this practice be ethical? Logically, consuming artificial meat of any kind would no longer pose any problem, whether these are species usually intended for breeding, protected and / or threatened wild species or even species that humans consider to be companion animals.

What about meat of human origin?

Still considering the absence of speciesism, this same logic would then require that the human artificial meat consumption does not pose more problems. The The Ouroboros Steak project is precisely aimed at producing meat from human cells. However, some believe that this is a form of cannibalism, a practice taboo in most cultures.

While the artificial animal (and human) meat projects multiply and progress, ethical questions are inevitably present. However, as is the case with many sensitive subjects, there are pros and cons. Nevertheless, will the simple fact of subtracting the suffering of a living being of any species constitute a sufficient argument for allow real democratization of the consumption of this type of product? Only the future will tell us.