Can humans transmit SARS-CoV-2 to cats? 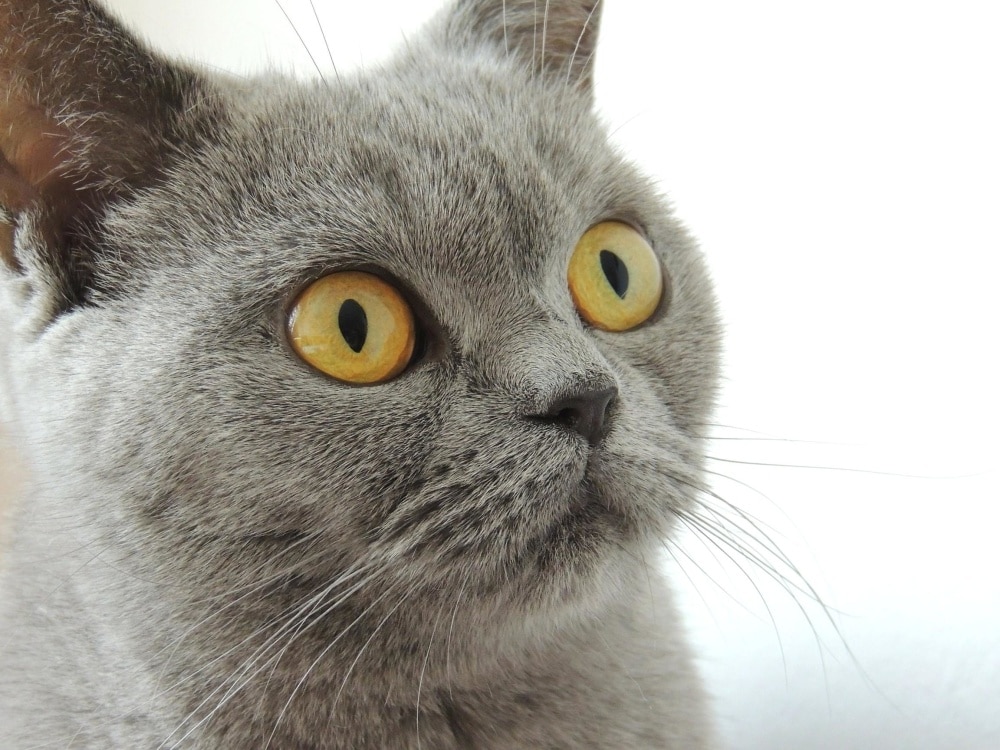 Scientific research on the SARS-CoV-2 coronavirus focuses in part on possible human-to-animal transmission. In Scotland, scientists have identified two cases of cats being infected by their owners.

Since the installation of the Covid-19 pandemic more than a year ago, science has been very interested in the origin of the coronavirus. Many researchers believed that this was a animal-to-human transmission (zoonosis). Moreover, different animals have been mentioned such as the pangolin, the mink or the bat. But what about human-to-animal transmissions? In their study published in the journal Veterinary file on April 22, 2021, researchers at the University of Glasgow (Scotland) took an interest in cats. They identified two cases of infection of cats of different breeds and not living in the same household. They presented mild to severe breathing problems.

The point is that in both cases the owners had developed symptoms of the coronavirus before their animals themselves fell ill. Study lead author Margaret Hosie said these cases show the importance of improving our understanding of animal infection by the SARS-CoV-2 virus. In addition, animal testing is infrequent, so many cases of transmission may have gone unnoticed.

A possible source of reintroduction of the coronavirus

The first case involved a kitten Ragdoll four month old female. At the end of March 2020, his master would have developed symptoms strongly resembling those arising from coronavirus infection. However, the latter had not undergone any screening test. The feline then had them breathing difficulties and was presented to a veterinarian. Unfortunately, the animal’s condition was increasingly serious, necessitating its euthanasia. The vet took samples after the cat died and identified viral pneumonia as well as traces of coronavirus infection.

The second case was that of a six-year-old Siamese female. She lived in a household where one of the human inhabitants had tested positive for the coronavirus. Nevertheless, the feline seems to have contracted a mild form of the disease. The symptoms (a runny nose and conjunctivitis) remained mild. Afterwards, a retrospective study of the swabs confirmed the infection.

For now, the transmission of the virus from animals to humans does not represent a significant risk for public health. However, scientists believe that animals can constitute a potential “viral reservoir” with continued transmission of SARS-CoV-2. Scientists also indicate that when human cases actually decline, this viral reservoir could be a source of reintroduction of coronavirus in humans.