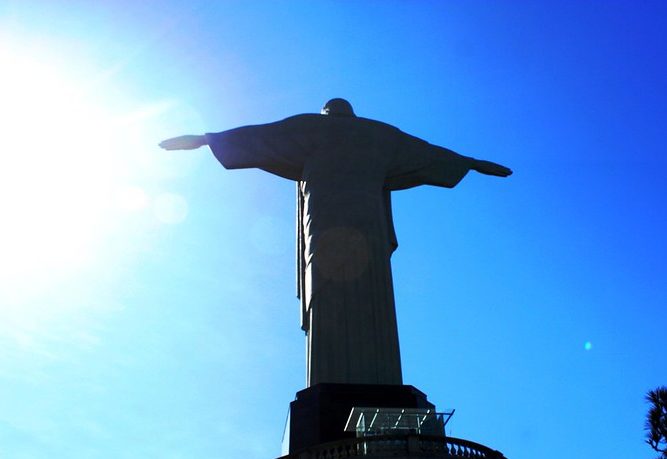 
Brazil has over the weeks become the epicenter of the Covid-19 epidemic. Not long ago, the Brazilian Ministry of Health gave women an unprecedented piece of advice: to postpone their pregnancy plan as far as possible.

Wait for a better pregnancy

Today, Brazil is one of the three most affected countries in the world along with the United States and India. Not less than 373,000 people lost their lives there due to the SARS-CoV-2 coronavirus. We recently mentioned the famous P1 variant known as the “Brazilian variant”, which is more contagious, more virulent and possibly more resistant to vaccines. As if that weren’t enough, this variant would also affect pregnant women more than previous versions of the coronavirus, as the news agency explained. Reuters April 17, 2021.

The day before this publication, Raphael Parente, secretary of primary health care in the Brazilian ministry made an unprecedented statement at a press conference. On this occasion, he advised women to delay their pregnancy plan until a better time to live their pregnancy calmly.

A situation that is not ready to be resolved

This recommendation comes as the Brazilian hospital system is on the verge of saturation. Above all, a study conducted locally (but not yet validated by peers) reported a transmissibility more than 1.8 to 2.6 times and virulence 1.1 to 1.8 times higher than the common variants of the SARS-CoV-2 coronavirus. According to the study, some women were affected by severe forms of the disease during the first and second trimesters of pregnancy.

Remember also that the P1 variant affects a younger population. As of March 2021, more than half of ICU patients had forty years or less. However, a gray area hangs over this mortality among the youngest. Is the latter really related to a greater virulence of the variant or to a greater exposure of this age group? Let us recall all the same that despite the importance of the epidemic in Brazil, no coordination exists at national level regarding social distancing measures and other restrictions.

Brazilian President Jair Bolsonaro continues to reject the confinement of the population. It also continues to organize major events where barrier gestures are non-existent. The vaccination campaign faces many delays which only add to other problems such as the virtual saturation of hospitals as well as vaccine stockouts and other drugs.