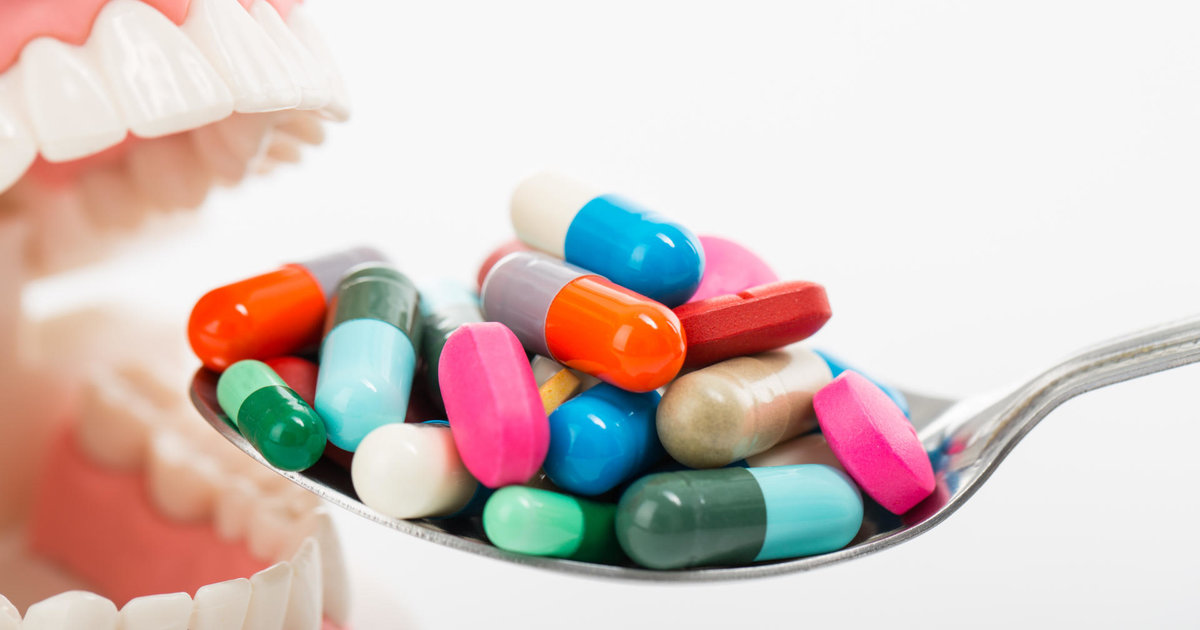 Thirty years ago, scenes of unheard-of violence took place in Zurich. In the heart of one of the cleanest and most prosperous cities in the world, in a public square out of all control, people were dying of overdoses surrounded by rats and garbage.

Read also: The PLR ​​relaunches the debate on the legalization of all drugs

Recalling the brutality of these images is not in vain as the city of Chur, in Graubünden, is plagued by the specter of an open drug scene. But today’s Grison Stadtpark is not the Zurich Platzspitz of yesterday: we are far from the 3000 drug addicts who gravitated around the Hauptbahnhof station every day at the time. And, at the level of Switzerland, it represents rather an anomaly.

In Chur, the problem stems above all from the fact that the existing solutions have not been fully exploited. Another observation can be drawn from this situation: the sense of urgency has left Switzerland. Zurich has regained order and cleanliness. And at the same time, it consumes cocaine in quantities unequaled in the world. Which doesn’t bother anyone, since it’s hidden. And standardized.

However, the current situation, with criminalized consumers on one side and mafia organizations getting richer on the other, is far from satisfactory. Spectacular in the 1990s, the policy of the four pillars, which combines repression, risk reduction, prevention and therapy, continues today. A crisis management tool, it does not encourage a review of policies in the light of actual practices.

Why should someone who uses drugs be sanctioned?

Legalize all drugs: this proposal clashes, in particular from the PLR, attached to order and the law. Perhaps this is an electoral calculation on the part of a party seeking to make up for the setbacks suffered in cities in recent years. But this idea, even if it probably comes too early, has the merit of shaking up certainties and raising questions of society in a country which today confines itself to acting as a manager. Why should someone who uses drugs be sanctioned? How to treat and regulate narcotics in a differentiated way, according to scientific criteria on their risks?

The reflection around a more ambitious approach to drug policy, launched with the authorization of the cannabis use pilot tests approved by parliament in 2020, has only just begun. It will take time. The world is changing and Switzerland, for now, remains stuck on its past successes. It is to be hoped that the message coming from German-speaking towns, accustomed to a pragmatic approach to drugs, free of taboos, will have the stimulating effect of an amphetamine on politics.