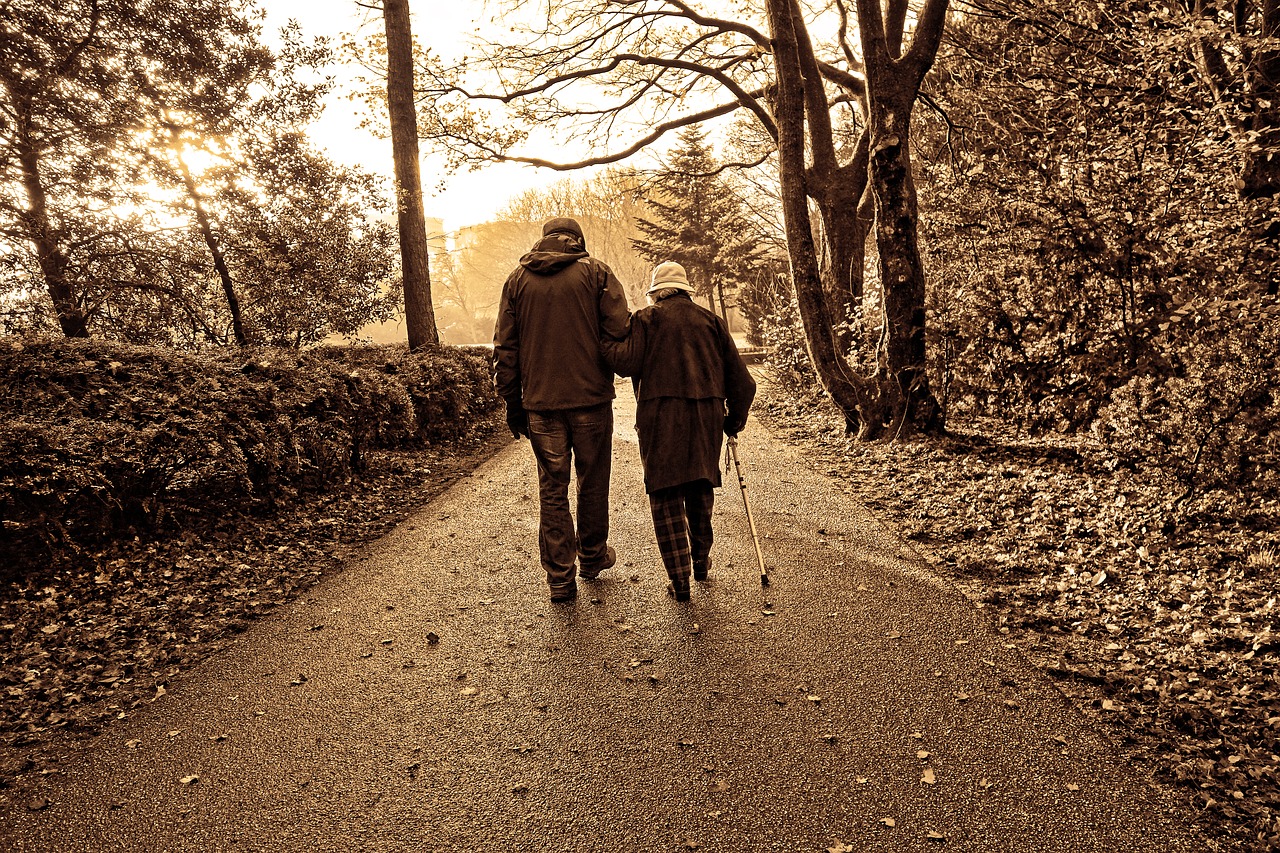 A team of researchers announces that they have partially restored the sight of a blind man by integrating proteins capable of capturing light inside one of his retinas. The study, published in the journal Nature medicine, is the first to describe the successful use of this treatment.

The volunteer, a blind 58-year-old Frenchman, will have to wear special glasses that will give him a ghostly perception of objects in a still narrow field of vision, but it’s still better than not seeing anything. “This is obviously not the end of the road, but it is a major step“, Says Dr. José-Alain Sahel, who divides his time between the University of Pittsburgh and the Sorbonne in Paris. For the researcher, this study, result of thirteen years of work, is a proof of concept that will allow the development of more effective treatments.

The work of the retina

Vision is the ability to detect, integrate and interpret the light rays reflected by the environment. In this process, the retina, a fine tissue composed mainly of neurons lining the back of the eyeball, plays the main role. Like a camera’s sensor, it has a mosaic of receptors (so-called photoreceptor cells) capable of transforming light radiation from the visible domain into electrical signals.

Then note that the electrical signals produced by our photoreceptors are not transmitted directly to the brain. Our retinas are made up of five major classes of cells organized into five layers. In this configuration, it is the last layer, formed by the ganglion cells, which transmits information to the brain via the optic nerve.

Researchers have long worked on the problems of retinitis pigmentosa. This inherited genetic disease involves the loss of photoreceptor cells in the retina. It can thus lead to complete blindness. Over two million people around the world are concerned.

As part of this work, Dr Sahel and his team relied on gene therapy to transform ganglion cells into new photoreceptor cells through proteins derived from algae and other microbes capable of making any nerve cell sensitive. in the light.

In the early 2000s, neuroscientists had already discovered how to install some of these proteins in the brain cells of laboratory animals by injecting viruses carrying their genes.

The goal of this technique, called optogenetics, was to construct new light-sensitive channels to probe brain function. By inserting a small light into an animal’s brain, researchers could remotely activate or deactivate a certain type of brain cell. The revolutionary method then allowed the discovery of circuits underlying many types of behavior.

As part of this new work, Dr Sahel and his team wondered if they could rely on optogenetics to add photosensitive proteins to retinal cells.

These optogenetic proteins, however, were not sufficiently sensitive to produce an image from ordinary light entering the eye. For this study, the researchers then opted for a protein sensitive only to amber light, more “pleasing” to the eye than other colors. They then relied on viruses capable of supplying these amber proteins to the ganglion cells of the retina.

Next, the goal was to provide a device capable of transforming visual information from the outside world into amber light that could be recognized by these ganglion cells. The challenge was great. Our eyes do indeed swing naturally in tiny movements several times per second. And each jump involves many changes in light levels. A device integrated into special glasses has nevertheless been able to see the light of day.

After testing their gene therapy and their glasses on monkeys, the researchers then wanted to inject viruses carrying protein genes into the eyes of blind human volunteers. From there, they would then have to wait several months for the ganglion cells to develop optogenetic proteins. Then, if successful, they would then train these volunteers to use the glasses.

A partially recovered sight for a blind patient

Finally, pandemic obliges, the researchers were only able to test their approach on a single volunteer, a 58-year-old Breton. For seven months, the man wore his glasses as long as possible, both at home and when out for a walk. And one day, surprise…. He realized he could see the white stripes of a crosswalk!

During subsequent laboratory tests, the researchers then discovered that this man could reach out and touch a notebook lying on a table. He would also have managed to correctly count the correct number of cups placed in front of him twelve times out of nineteen.

It will naturally take a lot more tests and clinical results as positive before considering optogenetics as a standard treatment for some forms of blindness. However, the research is pointing in the right direction. Over the next few months, Dr Sahel and his colleagues will be in charge of recruiting other volunteers to test different approaches and improve their glasses.