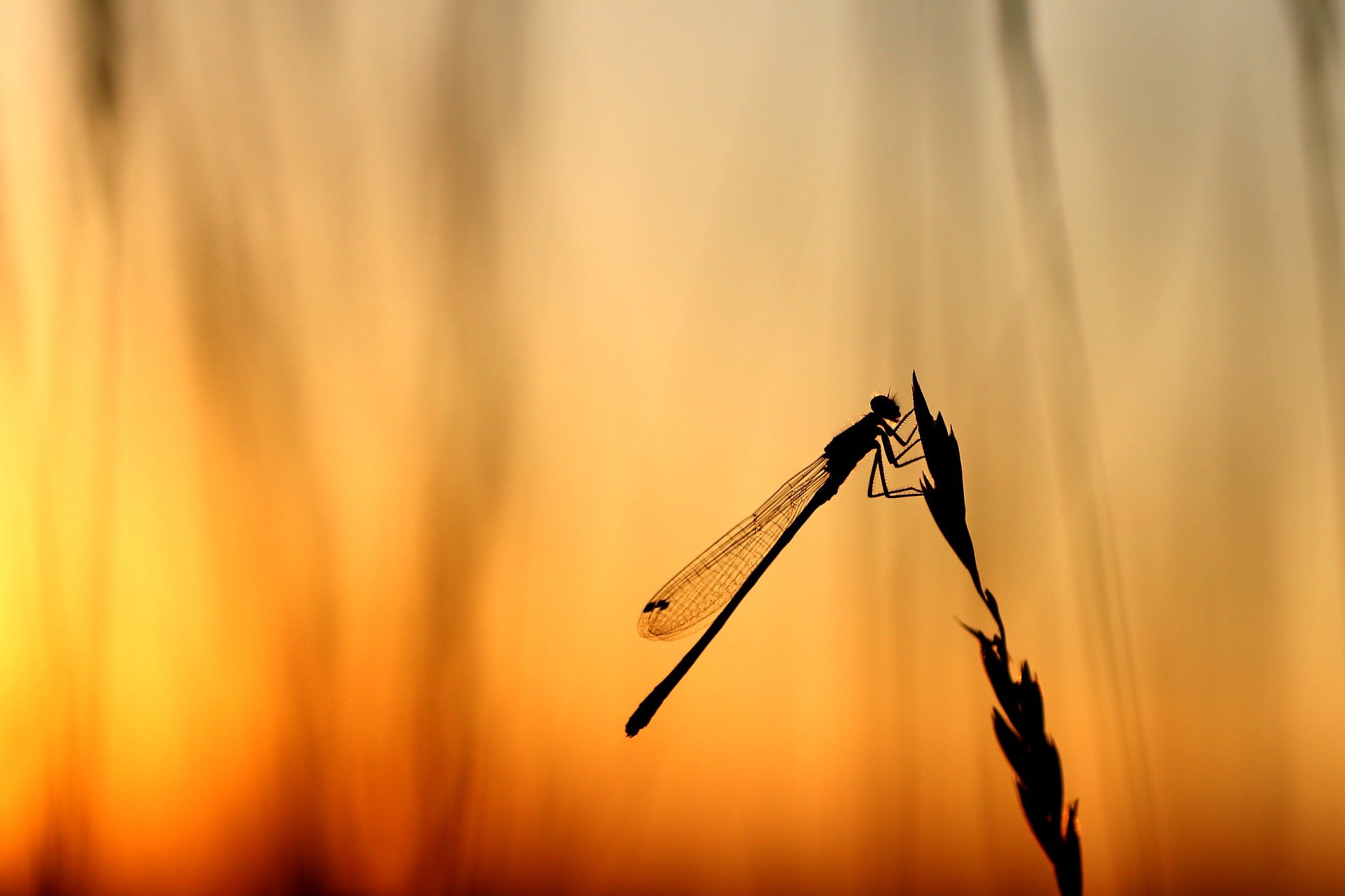 The current rate of decline of biodiversity in freshwater ecosystems exceeds the rate of extinction experienced at the end of the Cretaceous. Nature in these environments will also need millions of years to recover, a study warns.

Three years ago, the IUCN Red List – which accurately assesses the global inventory of the conservation status of biodiversity – considered more than 28,000 of the 105,000 species studied to be threatened. Destruction of habitat, climate change, overexploitation, pollution … The current crisis of living organisms, representative of the 6th mass extinction, is to the credit of man. But how bad is nature? And will she even be able to get over it?

In a recent study, a team of evolutionary biologists, paleontologists, geologists and modelers led by Justus Liebig University in Gießen, Germany, compared the current crisis with the latest mass extinction event checked in. At the time, about 66 million years ago, the impact of an asteroid off the coast of present-day Mexico resulted in the disappearance of about 76% of all species on the planet.

For this work, the researchers focused on freshwater biota, which are among the most threatened, represented by 3,387 fossil and living snail species spanning the last 200 million years. Supported by these data, they then estimated the speciation and extinction rates of the species concerned. They also determined the recovery time of these biota over time.

Millions of years of recovery

The results of this work, published in the journal Earth and environment communications, are particularly alarming.

On the one hand, because the rate of extinction experienced 66 million years ago, which was greater than previously believed for freshwater biota, is considerably eclipsed by the rate of current extinction (three orders of magnitude higher). At this rate, researchers predict that a third of living freshwater species may be extinct by 2100.

The loss of species will naturally lead to changes in the affected freshwater communities, but in the long run this will affect all ecosystems. “We rely on these functional environments to maintain human health, nutrition and the supply of fresh water”, underlines Dr Thomas A Neubauer, main author of the study.

Another important point according to the researchers: it took a total of wait nearly twelve million years for the balance to be restored in freshwater ecosystems after the last extinction event started 66 million years ago. years. Since the current biodiversity crisis is progressing much faster than the previous one, the recovery period could be even longer, the authors warn.

“Despite our short existence on Earth, we have made sure that the effects of our actions will last for millions of years.”, concludes Thomas A Neubauer.

Meanwhile, our actions in favor of biodiversity are still lacking. A UN report pointed out last year that leaders had failed to meet the Aichi targets – the equivalent of the Paris Agreement on climate change – over the past decade. These were aimed at halting the loss of biodiversity, and moving towards its reversal.

New targets are being negotiated. They are expected to be agreed later this year.