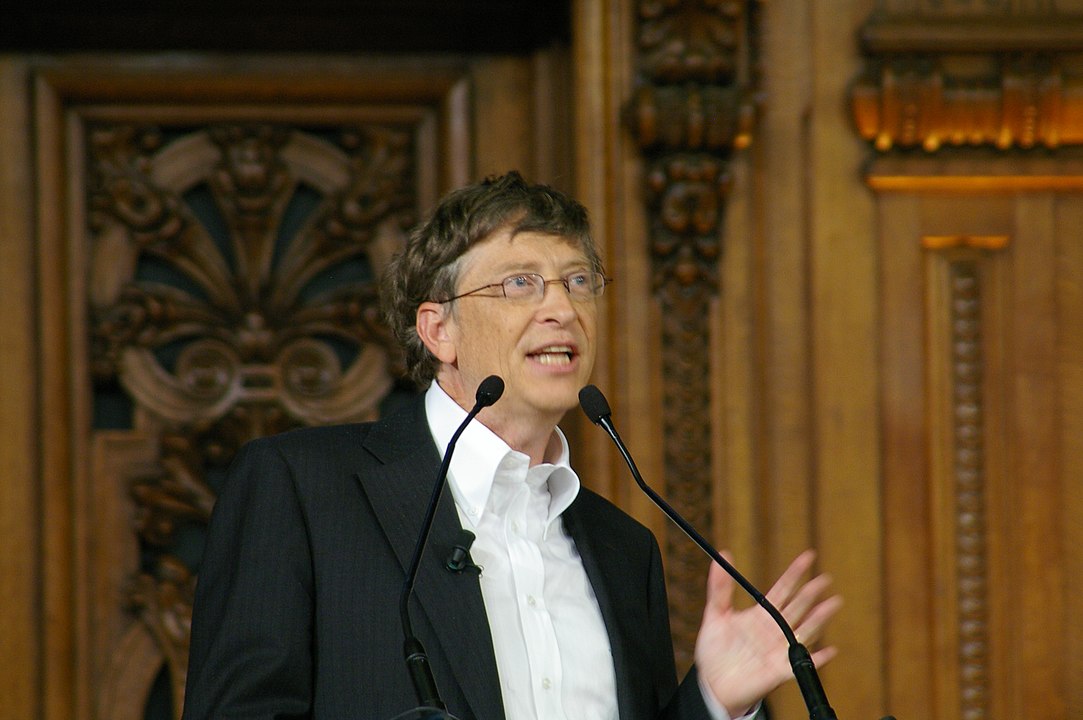 
Microsoft co-founder Bill Gates thought ” surprised “ by all the theories concerning him linked to the pandemic, which he considers completely “Crazy” and “Perverse”. He would also like to explore the dynamics of all these behaviors, with the aim of understanding and minimizing them.

Bill Gates during a conspiracy spiral

You probably did not miss it, the co-founder of Microsoft is the subject of a number of strange conspiracy theories linked to the pandemic. According to a YouGov poll published in May 2020, 28% of Americans believe, for example, in the idea that Bill Gates intends to rely on a mass vaccination campaign against Covid-19 to implant us with microchips used to monitor our every move .

Many people also think that a patent was filed in 2015 by the Bill and Melinda Gates Foundation for the development of a vaccine against Covid-19. In fact, said patent was for a potential vaccine that could be used to treat coronavirus-related respiratory illnesses, which are a family of viruses (of which SARS is a notable example).

The same year, the person was also questioned about his greatest fears. Among his answers, he then mentioned ” the risk of a serious global pandemic»Declaring himself during his lifetime.

Naturally, all of these hazy theories must be baffling – if not tiring – for Bill Gates who – through his philanthropic foundation – has already released at least $ 1.75 billion into the global response to the pandemic. So far silent, the businessman finally recently spoke with Reuters on the subject.

During this interview, Bill Gates notably said to himself “surprised“By the volume of conspiracy theories”crazy“And”perverseAbout him, but also about the American expert in infectious diseases Anthony Fauci. According to him, these have probably taken root in part because of fear related to the viral pandemic, combined with the rise of social networks.

Bill Gates has also expressed interest in exploring what lies behind these theories.“Do people really believe all of this stuff? “, he asks himself. “We’re really going to have to educate ourselves on that over the next year and try to understand how this changes people’s behavior, and how we should have minimized that.

Finally, Gates also wanted to congratulate Anthony Fauci and Francis Collins, the head of the National Institutes of Health of the United States, which he considers as “smart people“And”wonderful“. He also said to himself “look forward to seeing them able to work effectively under President Joe Biden’s new administration ”. Under the presidency of Donald Trump, he added, “I sometimes felt like they were the only sane people in the US government“.