Between Nicolas Sarkozy and the judges, the precipice of “exemplarity” 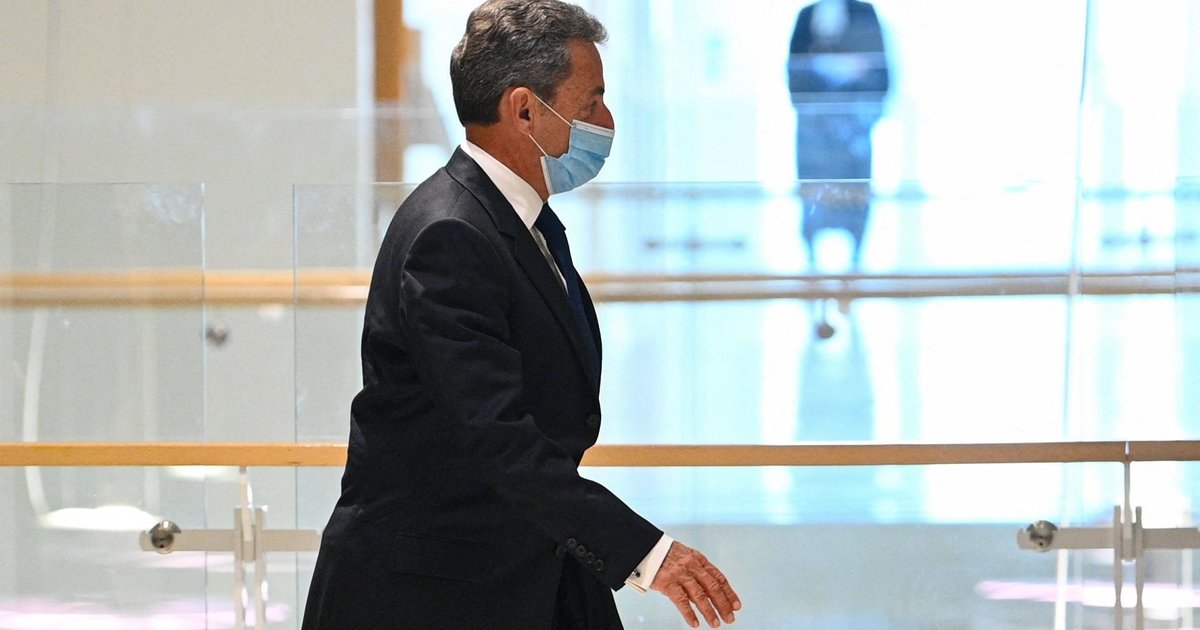 The President of the French Republic is, according to article 64 of the Constitution, “guarantor of the independence of the judicial authority”. We should not be surprised, therefore, by the severity of the judgment pronounced Monday by the Paris Criminal Court against Nicolas Sarkozy.

Read also the related article: Sarkozy knocked out by justice

For the magistrates, this defendant now found guilty of “corruption” and “influence peddling” was not a defendant like the others. He had, before justice and the people in whose name it is rendered, a duty to set an example. The fact of being freed from it, by seeking in 2013-2014 to obtain information on an ongoing case thanks to the intermediary of a friendly lawyer and a careerist judge, legitimizes his conviction.

Also read: Convicted of corruption, Nicolas Sarkozy is sentenced to three years in prison, one of which is closed

Being aware of this constitutional, legal and moral background in a Republic that is always ready to demand more equality before the law should not, however, prevent one from wondering, in France as in Switzerland. Can a politician, today, emerge innocent from a trial? Do the judges not feel the need to condemn for example despite the arguments put forward during the hearings, and the sometimes insufficient elements of a case, as Nicolas Sarkozy himself had denounced with ardor at the bar?

The fact is that the former magistrate Gilbert Azibert, through whom the former tenant of the Elysee Palace hoped to obtain information and the possible return of his presidential agendas seized by the police, did not get the post he coveted. . The fact is that the conversations between the ex-president and his lawyer friend Thierry Herzog on the underground “Bismuth” line could be interpreted differently. Nicolas Sarkozy, who will appeal after this heavy sentence, will therefore not fail to start the assault again, claiming to be the victim of judicial harassment. His supporters, them, will not have enough harsh words to denounce this new illustration of a so-called “republic of judges”.

On the eve of another trial in two weeks on exceeding the spending limit for his 2012 campaign – during which the former French president will be co-accused – this harsh judgment stands out as a warning: the time has come to end, in France, with this precipice of exemplarity which divides judges and elected leaders. A precipice with which Nicolas Sarkozy, so quick to present himself as a victim, has flirted too much to be surprised today to pay the price.