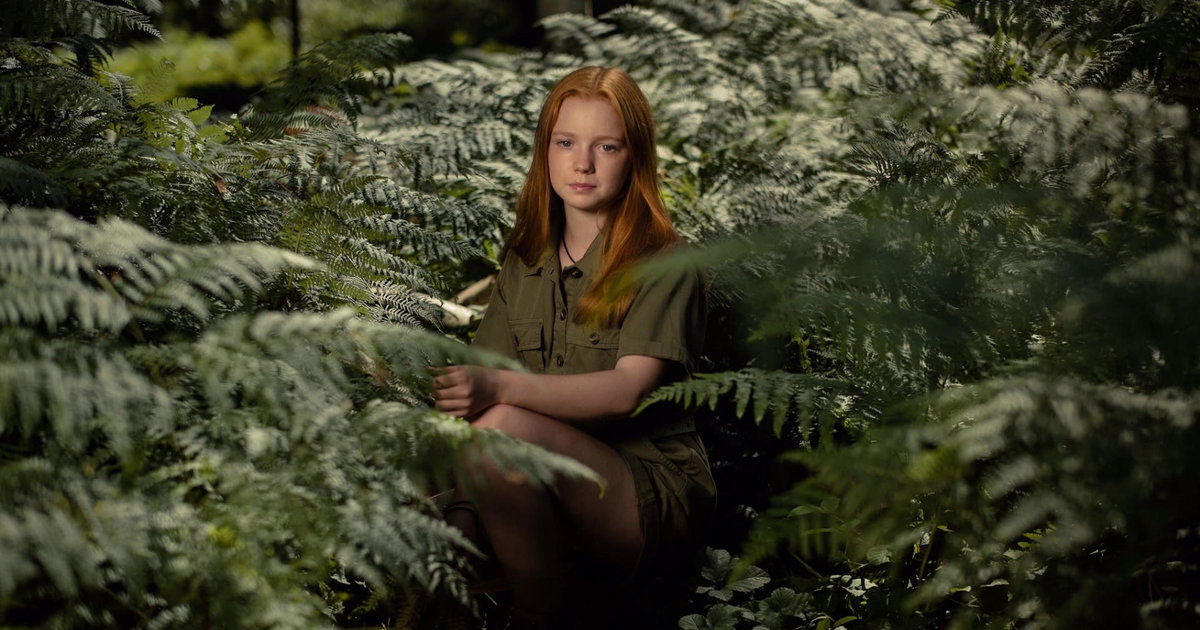 “What if I told you that young people fundraise to buy thousands of hectares of rainforest?” It seems unlikely, if not impossible, but that’s exactly what we’re doing, ”reads Bella Lack’s portrait on a page from the website of the association for the preservation of the planet Reserva: The Youth Land Trust. With nearly 145,000 followers and 80,000 tweets on the counter, this English high school student, just 18 years old, fights body and soul for the protection of wildlife and biodiversity.

In Richmond Park, the largest park in London, the young redhead with the face of an angel grew and cultivated her “enchantment” for nature and animals. “I have always seen the world as wild and bubbling with life,” she breathes. Until the day when his “youthful faith in the force of nature was eroded”. When she was only 11, it was a video about harvesting palm oil, devastating forests and threatening the lives of baby orangutans, that “sparked something” inside her.

“It was this amalgamation of passion and confusion that pushed me to take action,” says the teenager. At 12, she led her first fight: her campaign “In your palm”, inciting her comrades to boycott. Before discovering that deforestation is only the tip of an iceberg of climate disasters.

At the forefront of the British environmental movement, the native of Richmond is now a young ambassador for the Born Free foundation, the Royal Society for the Prevention of Cruelty to Animals, the Jane Goodall Institute, Save the Asian Elephants and director of Reserva . In August 2018, she launched a petition to ban wild animals in circuses, obtaining 200,000 signatures. An unexpected success since, the following year, the ban was adopted into British law. Since then, she has increased awareness campaigns and fundraising via social networks to “educate her generation”.

Read also:
“I Am Greta” or Pippi Longstocking against the climate crisis

So, is Bella Lack the Greta Thunberg of biodiversity conservation? Not quite. On the one hand, if she salutes “the incredible action” carried out by Greta, “the media have focused too much on this face of the environmental movement to the detriment of the message”. “To be successful, rather than a leader, we need an army of voices on the front line,” insists the teenager.

Also, to label him an activist would be mistaken. “Activists are exclusively those who take action through demonstrations, strikes and marches. Protecting our planet is no longer the responsibility of the privileged few. It is a job and a moral obligation for all those who live there and who act on their own scale, ”she defends herself. Rather than defining herself as an activist, Bella prefers to think of herself as “a teenage girl who does what she can”.

Read more:
Jane Goodall, a life at the bedside of chimpanzees

But at the beginning of his engagement, his determination was met with the reluctance of his parents. “They have always had a negative view of the environmental fight and made me quit. Even if their way of life has changed, even today, it is very difficult to convince them. ” Whatever, the girl wrote for the The telegraph of the day, The ecologist and British Vogue, and even gave a TED talk calling for action on climate change. Its future is mapped out. She already sees herself as a journalist specializing in “environmental investigations” to remedy, she says, the biggest flaw in the environmental movement: the way it is communicated.

Bella’s project is far from stopping there. In September 2019, she took a sabbatical year to live “one of her finest experiences”: the filming of the documentary Animal directed by Cyril Dion and at the initiative of Jane Goodall, famous primatologist and unconditional model of the young Englishwoman. Throughout an extraordinary journey around the world, Bella and her French sidekick Vilipan explore solutions to the collapse of biodiversity and discover how humans can peacefully coexist with other living things.

“We must break with this culture of domination over nature and over other species,” insists the schoolgirl. She likes to remember her exchange with the Costa Rican president “who gives rights to nature” and reforested 50% of her country. Like remembering his encounter with an indigenous tribe in the region who “perceives humans as other animals”.

Plans keep flowing through Bella’s head. One day she meets Alok Sharma, President of COP26 (Glasgow), to discuss the diversity of voices to be put forward for the event. The next day, she gets down to writing her next book, Children of the Anthropocene, about to be buckled up. An essay that tells how young people around the world are hit by the environmental crisis and what they are doing to act.

“If we wait for governments to act, it will be too late. If we rely solely on individuals, that will not be enough. You need a combination of the two, ”she recommends. In the meantime, it is time for the high school student to prepare her revisions for the bac … before carrying out her “environmental surveys”.

2014 Launches in college its first campaign “In your palm” for the boycott of palm oil.

2018 Becomes a young ambassador for the Born Free foundation.

2021 Planned release of the documentary “Animal” by Cyril Dion.

2022 Planned release of his book “Children of the Anthropocene” (Ed. Penguin Life).