Bees and wasps have denser brains than birds! 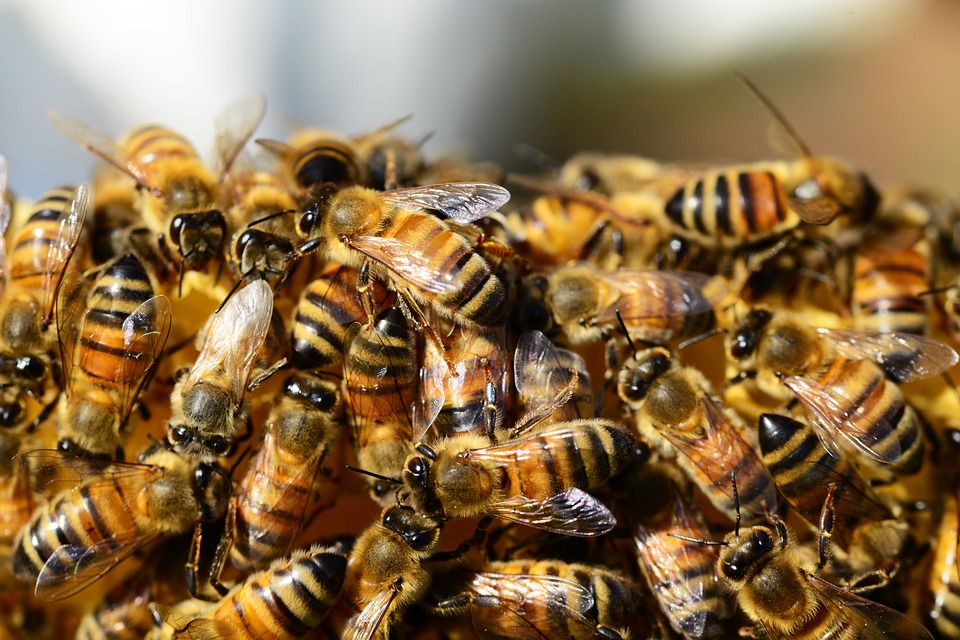 A recent US study recalls that when it comes to the brain, size is not everything. Indeed, the correlation between the density of the brain and the number of neurons would be better. According to the results of this work, the brain of bees and wasps is denser than that of birds.

Density, a better indicator than size?

For a long time, scientists believed that the size, mass and volume of the brain were the main factors in the behavioral capacity of living things. However, a publication in the journal Proceedings of the Royal Society B of March 24, 2021 suggests that brain density is a more relevant indicator. Researchers at the universities of Arizona in Tucson and California in San Diego (United States) carried out their work on 32 species of hymenoptera. These included wasps, bees, hornets, ants and others. The point is, this work has revealed a whole new technique for counting neurons.

This technique has made it possible to assert that bees have a brain cell density greater than that of small birds. However, ants have a lower density than these same birds. For scientists, this may be explained by the way of life of different insects. Wasps and bees move around by flying, so to process visual information effectively, it may need more brain cells than ants.

As part of the study, no less than 450 insects were dissected. Each of the brains was crushed and soaked in a solution giving the possibility of observing the nucleus of the neurons. This “mini-brain soup” was then combined with a dye to give these nuclei fluorescent properties. The researchers were thus able to clearly observe everything thanks to the epifluorescence microscopy.

According to the results, some bees – including those of the genus Augochlorella have a very high number of neurons for the size of their brain, namely 2 million per mg. The bees arrive not far behind. However, this is a much larger quantity than those observed in many small birds. For example the crested wren (Regulus regulus) displays a density of 490,000 neurons per mg, which is already impressive. Let us recall in passing that the human cortex has approximately 120,000 neurons per mg.

In comparison with bees and wasps, ants are less well supplied with neurons. The species Novomessor cockerelli counts “only” 400,000 neurons per mg. Researchers are pretty sure that flying insects have need more neurons in order to process the information inherent to their means of travel. The next step for scientists will be to verify this hypothesis, in a way that is still unknown to us.