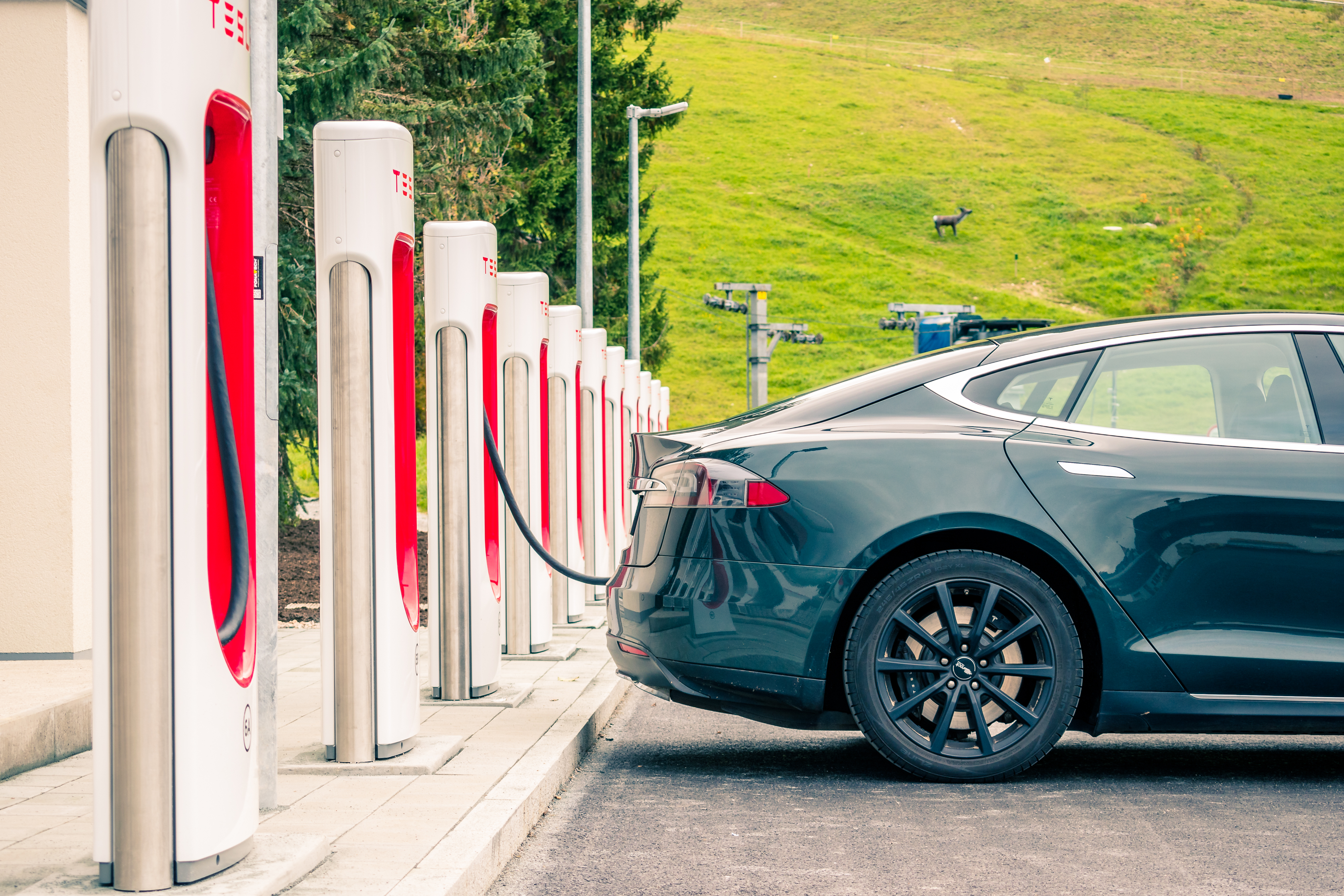 
StoreDot, an Israeli company, announces that it has developed an ultra-fast charging battery. The new structure also contains materials that are much less flammable and more stable than traditional electric car batteries.

The page for gasoline and diesel vehicles is turning. These engines, which have revolutionized our society, unfortunately remain too polluting. As the world commits to limiting our greenhouse gas emissions, many countries have already set their limits. We know, for example, that France will ban the sale of diesel and petrol cars from 2040. Others are more optimistic. California in particular is targeting the year 2035, the United Kingdom the year 2030 and Norway the year 2025. Moreover, in 2020 this country became the first in the world to sell more electric vehicles than gasoline, hybrid and diesel engines combined.

However, electric vehicle manufacturers still have some work to do to convince. If the latest models offer a satisfactory range of a few hundred kilometers, charging time is however still a problem. Indeed, unless they have time in front of them, no one wants to waste half an hour waiting for their car to be recharged. However, again, the industry is making progress.

The Israeli company StoreDot indeed announces that it has developed new batteries with fast charging. Manufactured in China by Eve Energy on standard production lines, these “FlashBattery” could withstand 96 km travel for a one-minute charge. In five minutes of charging, we could then drive our electric vehicle for about 480 km.

According to StoreDot, the battery also contains materials that are much less flammable, more stable, and more environmentally friendly than traditional batteries. In addition, this battery would already ready to be marketed.

Finally, remember that the bottleneck of ultra-fast charging is no longer the battery, but the charging station, which must be more powerful. The networks that power them also need to be upgraded to become much more powerful.

But here again, Storedot is already working in this direction with Daimler, BP, Samsung and TDK, all of whom invested in the company a few years ago. “BP offers 18,200 service stations and they understand that in ten years all of these stations will be obsolete“, Explains to Guardian Doron Myersdorf, CEO of StoreDot. “So, you might as well turn them into a charging station“.

While the problems of autonomy and slowness of charging improve, one of the last obstacles to the mass adoption of electric cars remains the purchase price, which is still considered too high. In this sense, many countries, especially in Europe and Asia, offer subsidies and other tax breaks, but the goal is to make these cars cheaper without necessarily going through these aids.

Don’t worry, it’s coming soon. According to a report published last December, the price parity threshold with gasoline engines should indeed be reached from 2023. Meanwhile, falling battery costs have resulted in a 43% global increase in electric car sales in 2020.