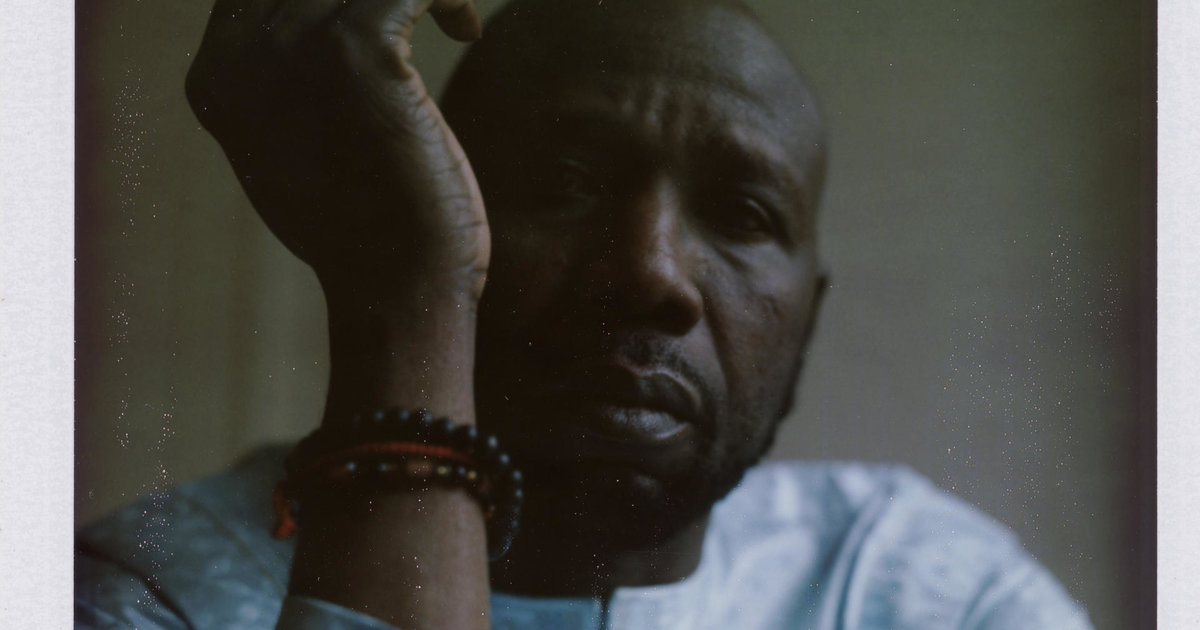 In front of the Barbara room, in Barbès, it is scorching hot; on the sticky asphalt, street vendors are selling their cigarettes, bodies against bodies brushing against other bodies. We listen to the creaking voice of Arthur Teboul, singer of Fire! Chatterton, who flies over a stream of raw ropes: “Let me stroke your sorrowful skin, your shrinking body.” We push the door. Ballaké Sissoko tunes his instrument, a Mandingo harp that looks like a dry land sailboat, he welcomes you in the almost silence of a thwarted solitary.

We’ve known him for decades, Ballaké. From this little house in Bamako, on the edge of a vast shaded street, of red soil, where he had spent his own childhood. In the Malian markets, people still bought the 1970 tape where his father and Toumani Diabaté’s father invented the koras duo. Old strings. This band, engraved only ten years after the declaration of independence of Mali, alone carried the national epic, the medieval empires, the permanence of the griots, the Pan-African appeal, something unalterable in these 42 strings mixed with water, patience, embers.