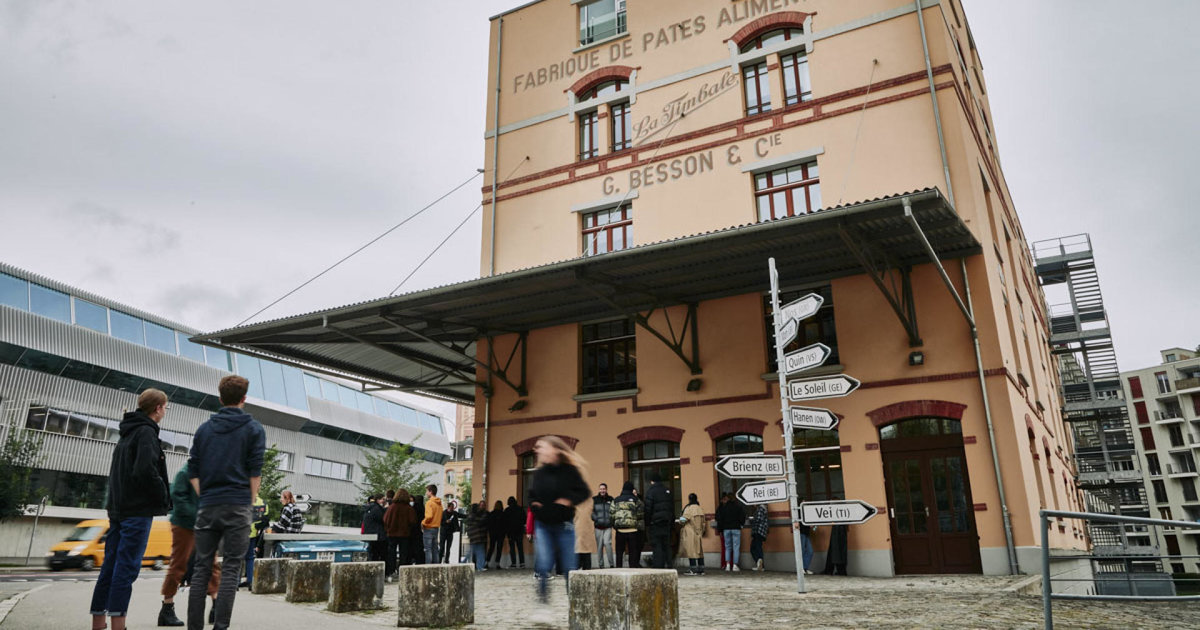 “We were overwhelmed.” Member of the Friborg Women’s Strike, Marie Spang still cannot believe it. More than 400 testimonies have landed on the collective’s Instagram account with this hashtag #Balancetonprof, since the initial spark ten days ago, when in Freedom a student from the College of Gambach, in the city of Friborg, told how she had been summoned by a professor who reproached her for her “inadequate” outfit: she was not wearing a bra.

From “bra of shame” to accusations of sexual harassment

Sometimes old stories – some are over ten years old – sometimes more recent. Inappropriate or sexist reflections, heavy jokes, staring gazes, inappropriate contacts via social networks, visits to showers, imposed caresses: the scale is vast, the reading edifying, and many establishments are singled out. Including the Professional School in Applied Arts (Eikon), with accusations serious enough to push the Directorate of Economy and Employment (DEE) to react quickly: three teachers were suspended on Wednesday, as well as, for for reasons of hierarchical responsibility, the director of the Eikon.

“They keep their salary because I insist strongly on the fact that this suspension has no condemnatory value and the presumption of innocence prevails”, insists by email Olivier Curty, the Councilor of State in charge of the Economy and the ‘Employment. The DEE also opened an administrative investigation, entrusted to a lawyer familiar with these cases. This independent investigation does not have a time frame already fixed and will have to hear all the parties, wishes the DEE. One of the teachers has already chosen to be represented. Finally, the DEE has also set up a psychological support unit in the school, which can also collect other possible testimonies.

So many measures applauded Mirjam Ballmer, co-chair of the Greens of Friborg and member of Parliament, while two Greens challenged the Grand Council on these issues of sexist behavior. “It is important that the institutions take action. All these testimonials on Instagram question me. That we have to wait to leave a school to testify shows that we live in a culture of oppression of speech. It is the purple wave of the Women’s Strike that has freed the floor, continuously. ” Virginie Burri, union secretary of the SSP union, also welcomes the measures taken and calls for preparations to be made: “We had teachers from Eikon on the phone, for some it’s a bomb. Things that we still heard ten years ago no longer come across today. We need clear guidelines for teachers and clear procedures for students. ”

The Directorate of Public Education, Culture and Sport is also now trying to determine the extent of the phenomenon. “It is indeed important to know, and this for all the situations reported via Instagram, if they were known to the departments concerned and if so, what measures / sanctions were taken at the time,” she said by email. The DICS will communicate “fully” on the subject of sexism at school when the Council of State responds to the Grand Council, shortly after Easter.