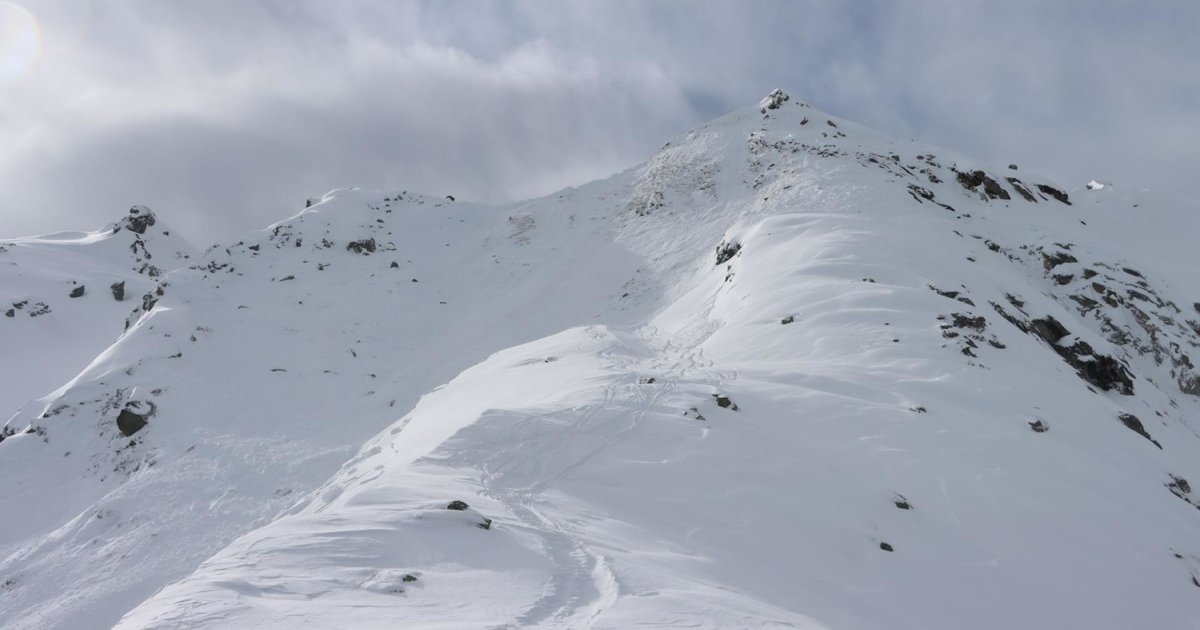 The avalanche danger was again strong (level 4 out of 5) on Sunday in Valais, central Switzerland and northern Graubünden. In the rest of the Alpine arc, the risk was marked, according to the Federal Institute for Forest, Snow and Landscape Research (SLF).

Read also:
“90% of avalanches are caused by a human factor”

In the Bernese Oberland, rail traffic was still interrupted between Brienz (BE) and Interlaken (BE), due to an avalanche on Thursday. Replacement buses are running. Zentralbahn was due to carry out a new assessment of the situation on Sunday, a spokesperson told Keystone-ATS.

In Rarogne (VS), the situation remained tense on Sunday. A new small landslide occurred overnight, said the town. On Friday and Saturday, rocks had already collapsed upstream from the Rarogne-Niedergesteln quarry.

Seventy-six people were evacuated on Friday. They could return to their homes on Sunday, under the protection of firefighters, to retrieve important equipment. However, the area remains blocked.

In Basel, the Rhine continues to fall. The level of the river has dropped below the high water mark IIb, located at 7.9 meters, the Rhine Ports company said in a statement. Navigation restrictions have been completely lifted for large and small boats, the company says.

In the canton of Zurich, Lake Greifen has overflowed in places after persistent rain in recent days, the Uster municipal police announced on Twitter. Sections of path are closed. The authorities call on the population to be careful.